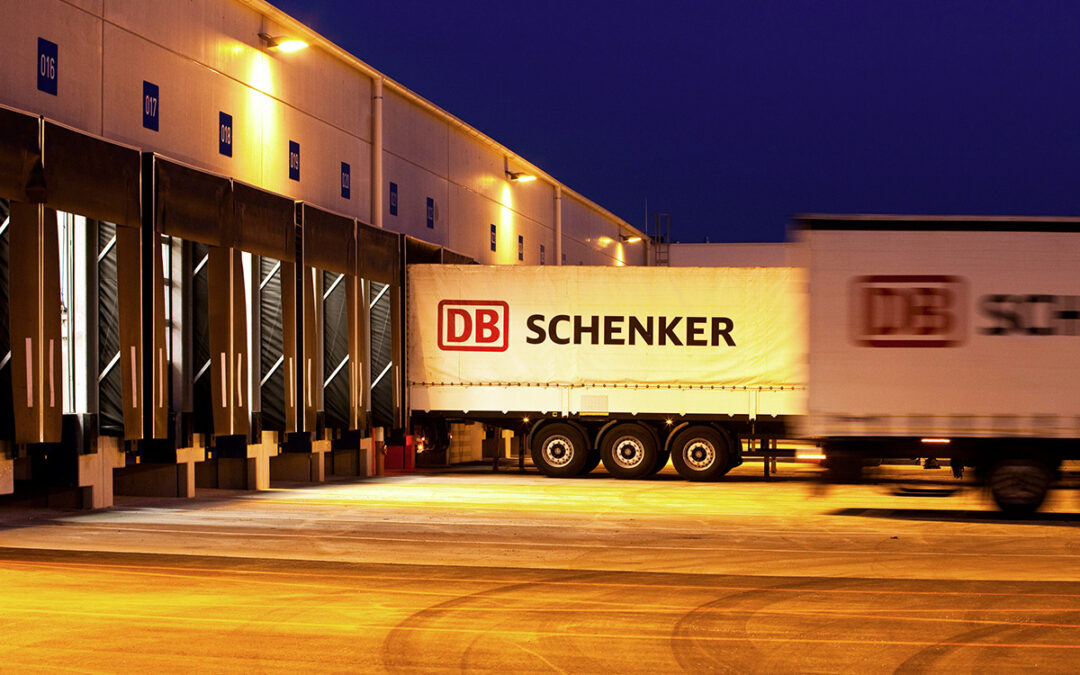 In order to refocus on its core business, German rail operator Deutsche Bahn announced on Thursday that it was getting ready to keep turning off its logistics subsidiary Schenker. Executives have been given permission by the business’s supervisory board to “examine and prepare the prospective sale of up to 100% of shares” in Schenker, according to a statement from the company. It stated that choices regarding the timing and method of the sales would be made later. Any deal would allow Deutsche Bahn to “focus on the core business” while also allowing it to service debt, which was estimated to be worth 30.5 billion euros ($32.5 billion) at the end of June 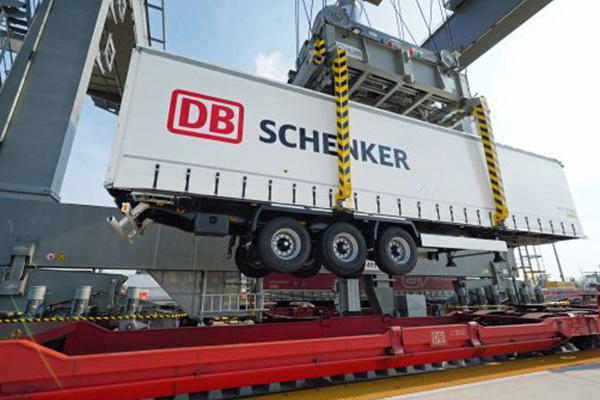 However, it stated that given growing competition inside the logistics industry, Schenker will require more investment and chances for overseas acquisitions in the “medium term.”

A revised strategy announced in 2019 calls for promoting more freight and passenger traffic on “environmentally friendly rails” and expanding Germany’s rail network. It claimed Schenker had “for years posted record results” and had made a sizable financial contribution to Deutsche Bahn. However, it stated that given growing competition inside the logistics industry, Schenker will require more investment and chances for overseas acquisitions in the “medium term.” Given the “uncertainties on the capital markets,” Deutsche Bahn stated that it would require the “required time” to organize the sale. During the first half of 2022, 150-year-old Schenker reported net profit of 1.2 billion euros. It employs about 76,100 people across more than 130 nations. German business magazine Manager Magazin reports that mail and logistics behemoth Deutsche Post may be interested in acquiring Schenker. According to local media, the cost might be as high as 20 billion euros, which would go toward modernizing Deutsche Bahn’s network and reducing frequent train delays.