Brenner Base Tunnel route gets into planning phase 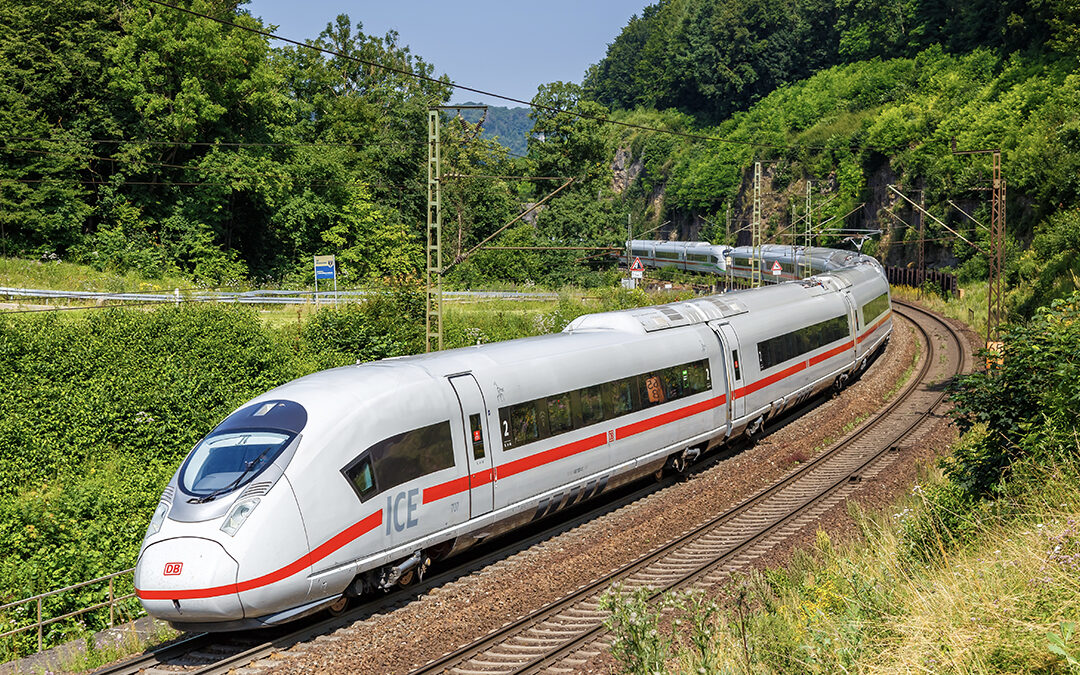 The national railway company of Germany Deutsche Bahn has assigned a contract to plan the Innleiten-Kirnstein railway line to the joint engineering company ARGE. The mentioned section is the part of the Austrian-German railway route from the north connecting to the Brenner base tunnel. The structural engineering and design of the Innleiten-Kirnstein line will be handled by ARGE, and will also include plans for the construction of tunnels supporting structures and overground routing.

ARGE is a joint company by the companies Oberneyer Group and Amberg Engineering AG, which have been working together for a long time now. The contract of ARGE with Deutsche Bahn aims at the approach of Brenner northern and the planning of the section Innleiten-Kirnstein. Along with the two tunnels in Ringelfeld and Steinkirchen, the planning also includes the rail and road overground routing, the technical equipment of the tunnel and the structural design and engineering for the structures of the new flyovers, noise protection walls, supporting structures, and troughs, according to the company.

With two tunnels in Ringelfeld and Steinkirchen, the planning also includes the rail and road overground routing, and the technical equipment of the tunnel.

Both the companies are completely aware of the significance of the project as they understand the importance of the railway line connecting southern Germany and Austria and also the Brenner base tunnel, for the traffic of rail freight to and from Italy. The project has been set up in some of the sensitive areas in terms of the well-being of the local community and natural preservation, thus both the companies assured that they will implement the project immaculately according to the objectives of the customer and in favour of the public as well.

OBB and DB shared their joint plans for the construction of a route a year ago, that would help to connect Austria and southern Germany with the Brenner Base Tunnel. The aim of creating the new track is to secure the potential of the tunnel for a longer period. The rail freight traffic is expected to increase with the opening of the tunnel.  There were other routing options as well which were examined for the positioning and design of the route. The appropriate one was the one that leads the way from the Austrian Schaftenau through the Kiefersfelden Oberaudorf municipalities to Ostermünchen. The selected route covers an area of 54 kilometres and 60 per cent of it runs underground.

There were other routing options as well which were examined for the positioning and design of the route.

The route leading its way to the Brenner Base Tunnel is supposed to pass through some crucial areas in the region of Inn Valley, as a result of which, some structures that are planned to be a part of the line are inspected to make sure they fit into the safety regulations. Initially, the Niederaudorf was planned as an above-ground facility of transport, but later research proved that the option would have a harmful effect on the residents as well as the environment. To which, a local group suggested the transport department build the junction underground. The German Centre for Rail Transport Research scrutinized the possibilities for the construction of the connection points underground. However, the inspection came out to be complicated keeping in mind the safety regulations. The German Federal government till then will inspect all the possible alternatives in detail and develop an appropriate solution.