Area along the Delhi-Meerut Expressway designated for two logistics hubs 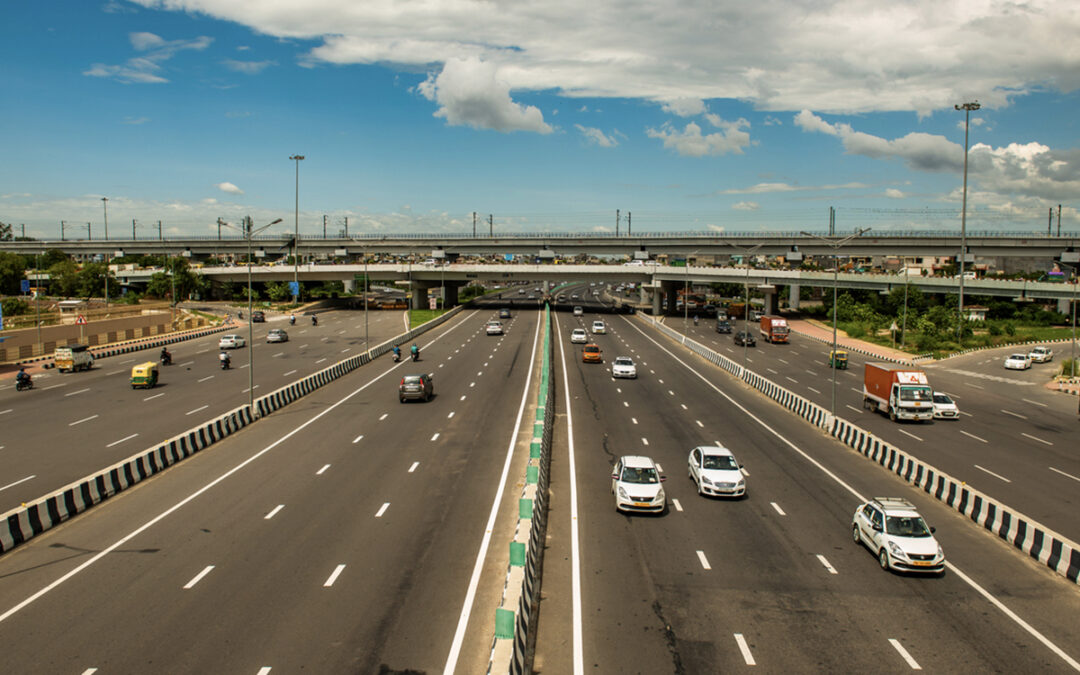 The procedure by which two logistics hubs can be built along the Delhi-Meerut Expressway has been considered by the U.P. government.

A committee has been formed at the state and district levels to implement the plan. A similar multi-modal logistics hub was announced along the DME by Union Minister of Road Transport and Highways Nitin Gadkari in December of last year, and for that project, GDA had identified 150 hectares of land in Dasna. The site has been chosen, which is near the village of Dasna and the Eastern Peripheral Expressway in the vicinity of Ghaziabad (EPE). Also nearby are NH-9 and the Delhi-Howrah railway. The main reason for the logistics hubs to be established was told by a GDA Official. “The city’s roads, especially at night, get choked as heavy vehicles ferrying raw materials and goods use Ghaziabad as a transit route. A plan was discussed for many years for creating a logistics hub on the outskirts of the city so that heavy vehicles did not have to enter the city’s limits,” said a GDA official. The GDA has placed emphasis on developing logistics hubs and warehouses under Master Plan 2031.

The vision with which the GDA and the U.P Government are working for the establishment of these two logistics hubs shows the need for it. They had been planning it for a long time and it has finally come into existence and it is only a matter of time before we can conclude whether it was the right decision or not.