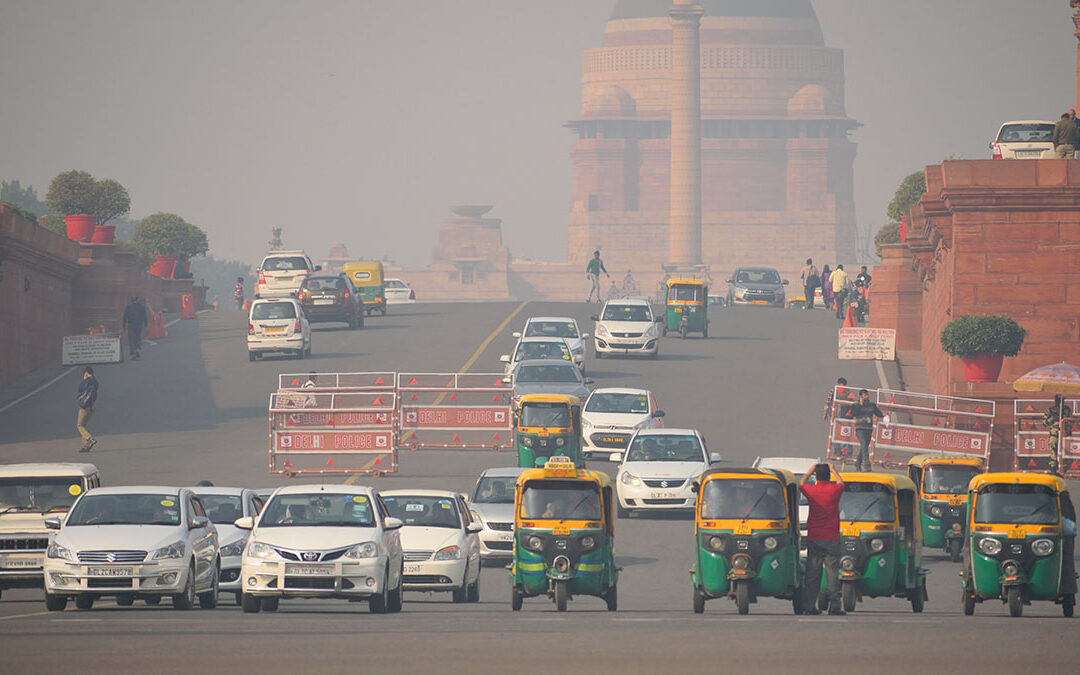 The Union Road Transport Minister Nitin Gadkari has said on Tuesday, that road projects with a worth of Rs 62,000 crore have been undertaken in Delhi, which is the national capital, to deal with the problem of pollution that is increasing and also to ease the congestions of traffic in Delhi-NCR.

While replying to a debate in the Lok Sabha that was covering the demands for grants for Road Transport and Highway Ministry, 2022-2023, the Union Minister looked back on how he was not able to get out of the traffic for hours on the Dhaula Kuan route, as there is constant traffic on the road, every time he used to travel to the national capital to and from the airport.

Nitin Gadkari inaugurated a three-lane underpass in the year 2019, at the Parade Road junction, which is near Dhaula Kuan in Delhi in order to ease the traffic on the route to the airport and Gurugram from Delhi. He also added that the ministry is trying its level best to reduce the pollution that takes place due to the traffic, and the department is now spending Rs 62,000 crore only to tackle the pollution of Delhi. Gadkari also mentioned that the department made ring roads and various other roads so that the pollution of the national capital comes down. Adding further, Gadkari said that he envisions making the Indian road infrastructure the same as the United States by the end of the year 2040.

By this statement, Gadkari referred to the context of a famous quote by one of the great leaders and former President of the US John F. Kennedy, which was about American roads being good and helping the nation economically. The minister also highlighted the improvement that took place in the infrastructure of roads and highway connectivity. The travel from Delhi to Meerut is an affair of just 40 minutes now after the new highways and better infrastructure, which used to take almost 4 hours earlier.

A three-lane underpass was inaugurated in 2019 near Dhaula Kuan to ease traffic on Delhi – Gurgaon route.

The department aims at improving the quality of the infrastructure with a reduction in the cost of construction. Adding the milestone of road construction of 38 km/day is a world record that was achieved by India in 2021. There has been commendable progress in the infrastructure building as the time span has been reduced to a lesser time on long routes like the road travel from Delhi to Jaipur and Delhi to Haridwar takes only 2 hours now which usually took around 4 hours. Likewise, it only takes 4 hours now to travel from Delhi to Amritsar.

The connectivity between the cities of Delhi and Mumbai are on the verge of improvement such that it will take only 12 hours of travel time and the department will complete this connectivity in 2022 only. The travel from Leh, Ladakh and Srinagar, now people could travel to Mumbai before the end of the current year. The minister also added that they are trying to make routes possible in such a way that one can travel from Srinagar to Mumbai within 20 hours. The work for the Zojila tunnel in Kashmir is blooming and is expected to be completed by the year 2024, which is much earlier than the scheduled target, which was in 2026.