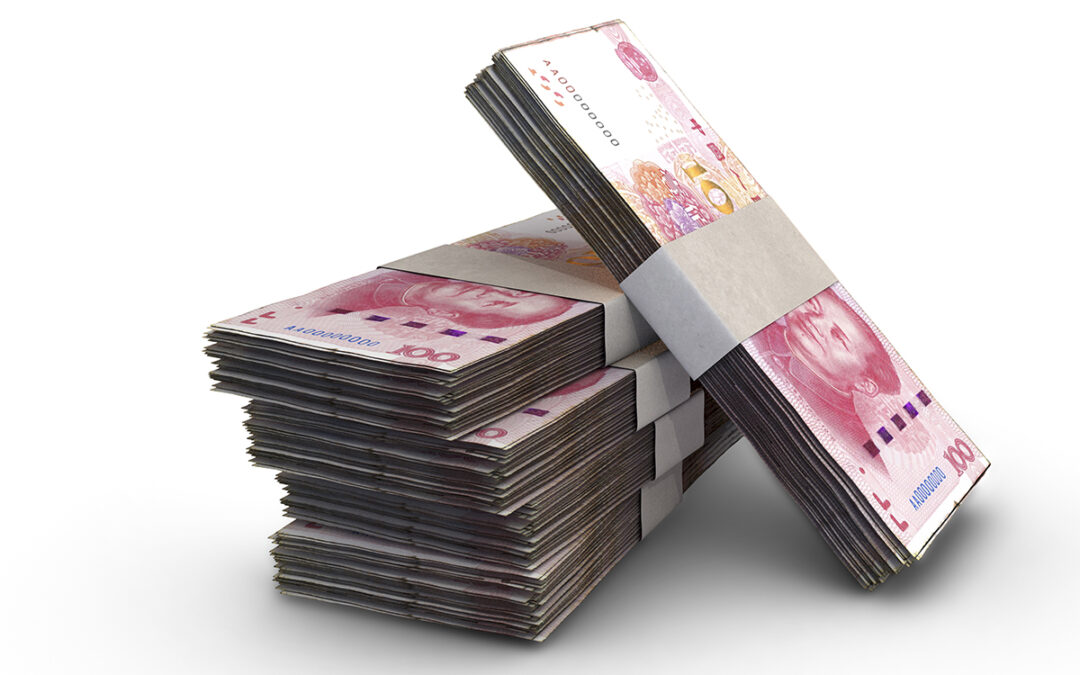 To finance the infrastructure projects of the nation, China has announced another stimulus measure as a part of its push to drive investment and also to create more employment opportunities in the second half of 2022 as, after the pandemic lockdown of Covid-19, the economy of the country is finally starting to recover from its after-effects. According to the reports, the government of China will raise an amount of 300 billion yuan ($44.8 billion) as decided by the State Council chaired by Premier Li Keqiang, by selling financial bonds and several other methods.

The bonds which have been decided to sell are the ones that are handled by only policy banks. This money will now be used to nurture the capital for infrastructure projects and various major projects. According to the meeting’s conclusion, these kinds of financial instruments can aid in boosting productive investment, promoting employment, and facilitating consumption while enabling China to maintain its position of “not flooding the economy with stimulus or over-printing money.” This will also help banks improve the transmission of monetary policy and achieve a better match between their loans and deposits.

China Development Bank and Agricultural Development Bank of China will be supported by China’s People’s Bank to raise funds through financial bonds. In collaboration with several other agencies, a list of projects for the investment will be made by the top economic planner.

The infrastructure projects are a great way to analyze the speed of how fast the economy can recover and grow in the second half of the remaining year. Last month, President Xi Jinping pledged to strive to meet the targets that were set for the year. Even though Beijing’s Covid Zero plan has prompted analysts to lower their yearly growth projections to levels well below the stated objective of roughly 5.5 percent.

In the onshore market, a rise in the share price of heavy equipment makers resulted from the announcement. For instance, SANY Heavy Industry Co. Reached 4.1 percent in the market, and several others witnessed a boost in the price.

The fresh funding will be added to the 800 billion yuan to lend for the infrastructure projects.

According to experts at Nomura Holdings Inc., including Lu Ting, the additional stimulus could theoretically leverage up to 1.2 trillion yuan in loans from the banking industry and capital markets based on the government’s mandate that the money should be at least 20% of total investment. But the real impact of it could be smaller than expected and it won’t be able to cover the estimated value of the 6 trillion-yuan gap of funding that is to be filled by the government to carry out the financial policy.

Huge financial stress has suppressed the local authorities due to the covid control costs that were spent and tax cuts as well. The fresh funding will be added to the 800 billion yuan to lend for the infrastructure projects, as the three policy banks have been told.

The Agricultural Development Bank of China was given a 300-billion-yuan credit limit, the Export-Import Bank of China was given another 100 billion yuan, and the China Development Bank was given permission to increase lending by 400 billion yuan, according to the newspaper. The main source of funds for the development bank is issuing bonds and loans from the central bank of China. Also, 30 percent of central government funding will have to be spent on paying the workers as well.