Infrastructure projects are being kicked off as New Year starts and capital investment increase GDP growth in 2022. 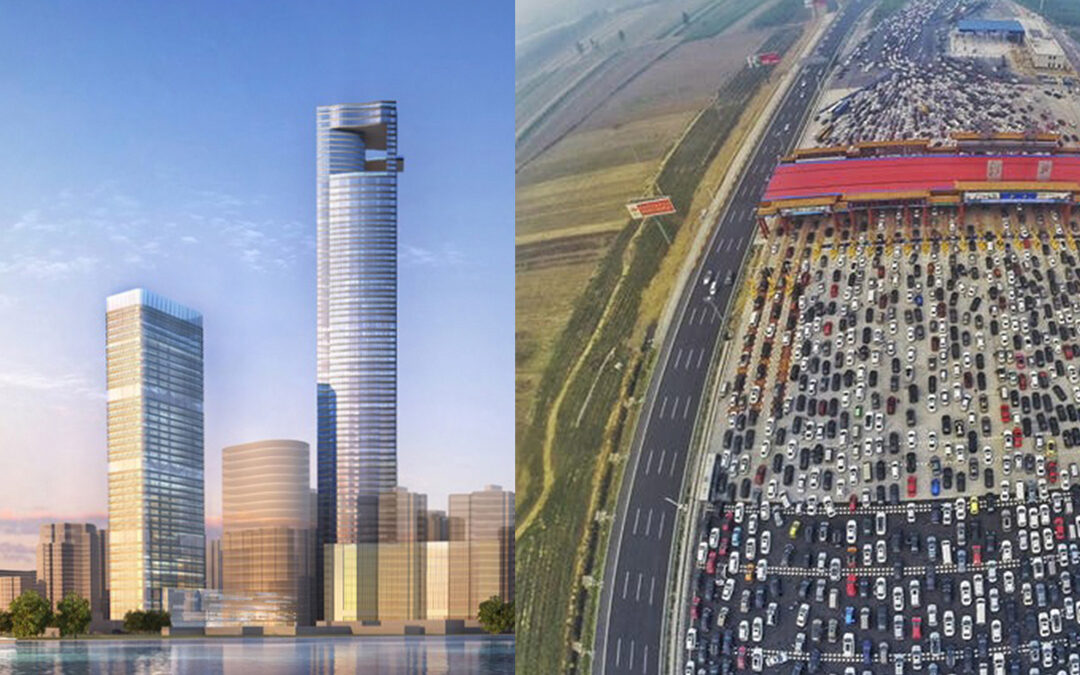 China is investing abundantly in infrastructure projects faster than in 2021. As the country boosted GDP growth, it challenges such as US government pressure and the resurgence of covid. The economic growth has increased because of such forcible efforts which expanded more than 5% this year.

The Hebei investment scale is 695 key projects in 2022 with an investment of total 1.12 trillion yuan. 358 major projects came in Zhejiang, the investment was 636.6 billion yuan. Xiamen city building a new airport on Jan 5, it is strategically planned to invest 53 billion yuan; media has highlighted these 130 projects in Xiamnen city. As per the public data, transportation projects are becoming a major focus in 2022.
.Â
The recent infrastructure projects is focused on high-techÂ industries. Even shanghai signed agreements for projects which involve biomedical research, drones, and tech developments. BYDâ€™s newâ€“energy care produce projects have witnessed by Anhui province and Hebei province construction got 200 projects from emerging industries which is electronics component modules to digital glass.

After the China-Laos railway, surrounding transportation projects in Yunnan Province will be rolled out, while the (RCEP) Regional Comprehensive Economic Partnership will trigger infrastructure projects that can facilitate trade, informed by Tian Yun, vice director of the Beijing Economic Operation Association.Â

The progress last year was below anticipation and some projects got postponed which were major infrastructure projects, which will take place for this year.

The potential risk is predictable that the number of construction workers can be decline. The less migrant worker will be available, which can affect their infrastructure work. Chinaâ€™s environmental Protection can challenge these projects which predict to increase of costs as well. The Covid situation brings more challenges in the infrastructure sector.

Chinaâ€™s environmental Protection can challenge these projects which predict to increase of costs as well.