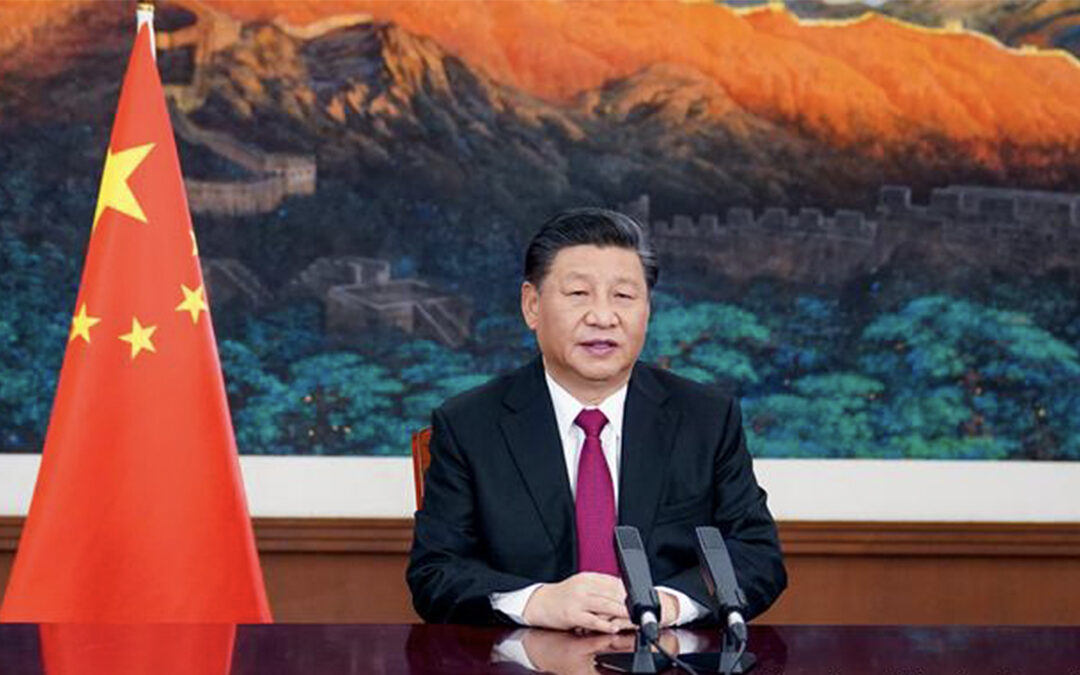 The China government imposed a strict policy by “zero-covid” for the precaution. Millions of industries and ports are being affected like never before. The main center of suppliers is kept closed and china lockdown which has shaken the global supply chain.

Chinese authorities by the rise of COVID-19 cases, the lockdown has been announced several manufacturers including Foxconn stated, it will refrain from operations in the Chinese tech hub of Shenzhen, it is also based near the border with Hong Kong.

Foxconn known to be the global biggest contract manufacturer of electronics, which matters a lot in the industry. It supplies the biggest companies such as Apple and Samsung. Foxconn stopped its production is Longhua and Guanlan factories, until it reaches its notice. China second largest includes Shenzhen base as Foxconn’s, Tencent, Oppo and Huawei come under the headquartered of shenzhen.

Currently, in china Omicron has spread across cities around 19 out of 31 provinces which are being recorded and reported. Southern Guangdong province is two cities key to the economy, and shezhen and Dingguan manufacturing are kept closed because of the lockdown.

China Omicron has spread across cities around 19 out of 31 provinces.

Samsung supplier Foxconn its operation is discontinued in Shenzhen facility. Hebei province in the north is a facility place for Foxconn, is announced to be on hold. It even impacted the entire process for workers they need to stay unemployed as the production is announced to be suspended until they announce the opening of lockdown.

Though supply chain was kept under observation and was managed throughout 2020. The supply chain outbreak extended till 2021. The covid strategy relied on international travel and announced the restrictions, testing, and traced on the outbreaks. It helped the Chinese economy to rise with its export performance. China tried its absolute best to avoid a second outbreak by covid.

A recent event has affected China’s supply chains and industrial production, which is adding major concerns to trading partners. China highlighted major concerns on their ports, the largest world port in Shanghai has imposed lockdown. Even the major port in the city is announced to be under lockdown. Though not only China’s supply chain becoming a great concern in lockdown but even Ukrainian and Russia impact has left its impact on China.

China imposed lockdown even in ports.

Lockdown restriction is spreading, impacting access to the ports works as the same situation took place in 2020. During Covid-19 led to a record for container ships, they are predicting to see a disruption which will be leading to bottlenecks and will create an uprise in the freight cost as well.

The biggest concern is imposed on China, is they are dealing with dynamic zero covid strategies. China is predicting to not open anything for a while now, it imposes the biggest test of the year on China and officially clarified to the media as well.

According to Xinhua news-press announced China has found its approach dynamically stamp out Covid-19 infections, it is maintaining the country’s economy. 8.1% growth rebound was shown in 2021, it is became the major economic growth in 2020 as well. China’s major supplier of goods is desperately needed by many countries.