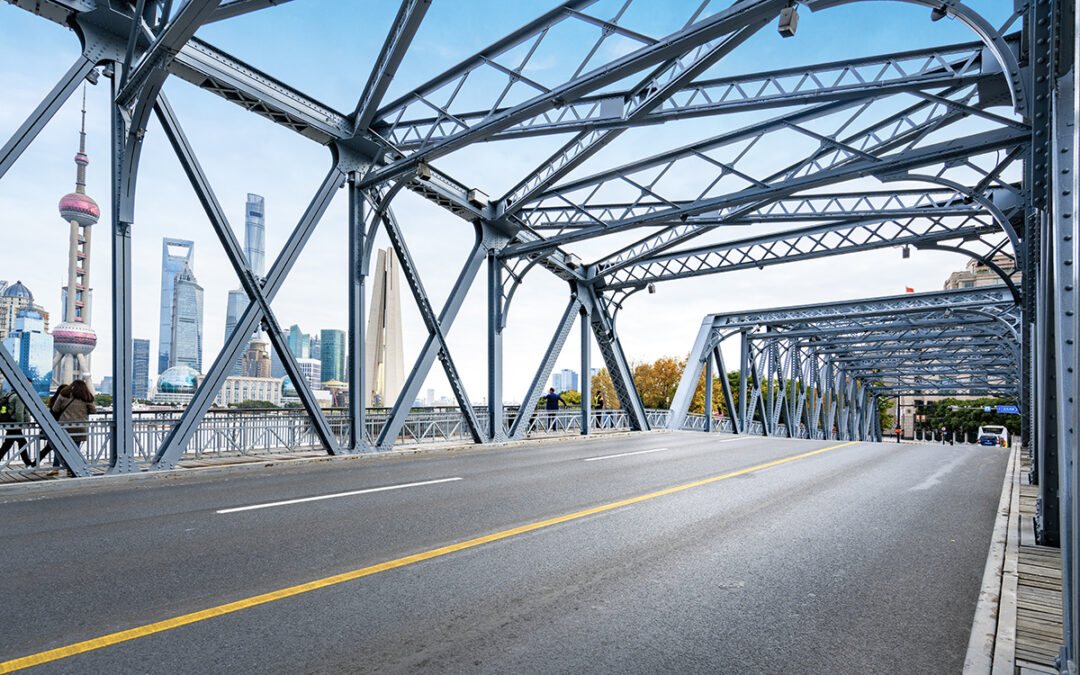 To support and help rescue an economy that is under the strain, Beijing is turning into policy banks owned by the state ordering them to provide funding of 800 billion yuan which is around $120 billion for several infrastructure projects. According to the announcement made at a meeting of the State Council that was headed by Premier Li Keqiang, the boost in the funding could help finance a significant portion of the infrastructure costs and let the local government tackle the plunging revenues.

President Xi Jinping has called for an all-out effort to improve infrastructure this year, reverting to a tried-and-true strategy of boosting GDP through government spending. However, following a drop in land sales and extensive Covid outbreaks devastated government revenue, funding the extra spending has become difficult. According to the chief economist for Greater China and North Asia, Ding Shuang, projects, incentives and financing are the two vital components of investment and all three of them are likely to fall in place this year. He also added that in case of any financing gaps, the additional loans of 800 billion yuan from the policy banks will cover them.

Beijing is turning into policy banks owned by the state to support and help rescue an economy.

The investment in the infrastructure will see a growth of 10-15% according to the standard forecasts, although this may not be enough for the economic growth. After the official data stated that the decline in economic activity in April and the rise in unemployment, Beijing called for the growth-boosting policies to be implemented immediately. The decline in economic rates continued in May as well according to the high-frequency indicators prompting Li to warn last week about the dangers of a second-quarter year-on-year contraction.

The investment in the infrastructure will see a growth of 10-15% according to the standard forecasts.

However, the State Council has not mentioned anything in their latest announcement about how the policy banks would fund the lending. The main source of funding is the loans and bonds from the central bank of China. According to the economists from Australia & New Zealand Banking Group Ltd and Nomura NatWest Group Plc., the money is maybe raised by selling the bonds which are there with long-term tenors for the funding the expansion.

The funding led by the policy bank might also put pressure on the government to find other ways in which they can borrow the capital, such as selling the potentate bonds. The growth and expansion outlook of China will depend on the management of the government during the Covid outbreaks despite the boost in the economy. In recent weeks, China has seen a significant rise in the number of Covid cases due to the leniency in the lockdown in Shanghai. Nonetheless, due to the government’s rigorous Covid Zero policy, which enforces activity limitations wherever outbreaks occur, usage is likely to remain low.