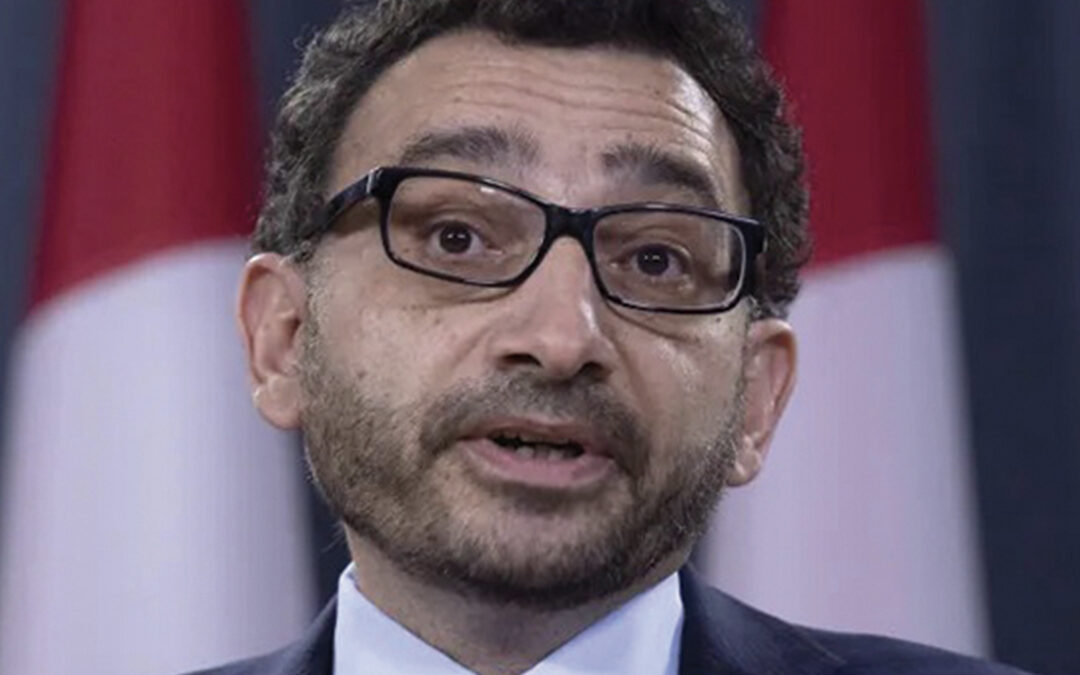 Transport Minister of Canada Omar Alghbra says Canada’s airport security agency is ramping up its workforce, but a lack of workers is not the main culprit for passengers facing unacceptable delays this spring. Many airports are reporting extremely long lines at airport security and border screening checkpoints, while travelers say they are being forced to wait for hours because of which passengers miss their flights. Recently the Greater Toronto Airports Authority said that the staffing challenges at the Canadian Air Transport Security Authority (CATSA) were contributing to long lines at Toronto’s Pearson Airport.

But Omar said recently that the security agency’s staffing is at 90 per cent of pre-pandemic levels while flight volumes are still below 70 per cent, which can be the main problem. Later on, John Gradek the head of McGill University’s aviation management program noted that, “Air Canada and WestJet, they’re both basically operating significantly greater numbers of international flights,” many of which land at those two airports. And instead of having a Dreamliner with 200 seats, you’ve got a 777 with 350 seats. There are a lot more passengers on those airplanes.”

To the media John said that “Taking out the laptops, taking out the fluids-all that adds 10 seconds here, 15 seconds there. They need to adjust for that … It wasn’t as pronounced as it is right now, the peaks and valleys.”

Recently a statement also came from the agency stating that, “Prior to the pandemic, resources could be cross-utilized more efficiently between the transborder and domestic and international checkpoints due to staggered passenger peaks. As air travel recovers we are observing simultaneous peaks, which can result in passengers flooding more than one security checkpoint at a time, making the redistribution of resources to address these passenger volumes more challenging.”

To the media John said that “Taking out the laptops, taking out the fluids-all that adds 10 seconds here, 15 seconds there.