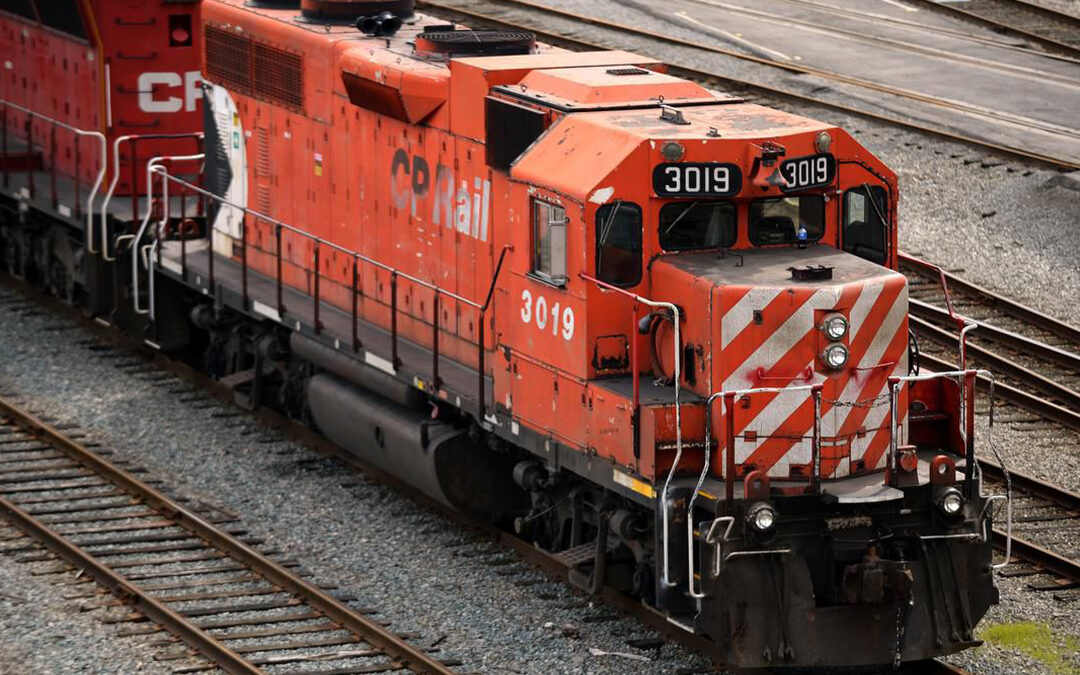 Canadian Pacific rail imposed lock out, and the impact of 3,000 workers strike can shake the entire supply chain and Canada economy as well. This act of strike will be a huge threat for Canada.

On March 16, it was announced under 72 hours that Teamsters Canada Rail Conference, that Train and engine plans to lock out employees on March 20, 2022. It was a union leadership and class that railroad unable to come to decision or agreed to binding arbitration.

At Canada pacific, TCRC total includes 3,000 conductors, locomotive engineers, train and Yard workers. On February 10 union informs that a dispute took place with Class I railroad and the reason behind the dispute was on benefits, pension and wages. TCRC mentions that it had completed and agreed to the result of a strike vote. If it becomes a necessity there are 3,062 ballots which is set out to the membership, within the percentage of 96.7% in favor strike.

On December, conciliation officer was appointed for position to provide help in two sides of negotiations. In the period of 21-days there no strike or lockout was imposed. But in total 81 days for two periods finished on March 16, and the first date for legal work discontinued.

Canada showed global disruption in the sector of goods and labour disruption.

The union and company for some past week observed of to have daily meetings with federal mediators who reached to a certain conclusion, in hope for no labour disruption takes place. Rail lines has showed previously delay which led to production cuts and can affect entire process from shipments of fertilizer and some inputs aware farmers that spring season to deliveries of emergency livestock feed to drought, it impacted Prairies.

On Thursday, according to Federation of Agriculture mentions, there is global disruption was seen in the section of flow of goods, and this recent labour disruption can disastrously damage in Canada’s capacity to act as reliable source for agricultural products for their global consumers.

No rail capacity to transport goods will make some impacts, work stoppage will lead to increase in prices which includes their grocery store items. The labour dispute impact can be heavy on the world. As Canada economy struggles with inflation and even the impact of Covid-19 already gave a huge raised in the price for food and other household items. Canadian trade association informed that manufactures of goods aligned from food to cars material and necessary things are struggling with supply chain disruption.

10 union informs in Class I railroad dealth with dispute against the 3,000 workers.

U.S farmers industry as a group wrote a letter to Joe Biden president for the permission and Canadian government to avoid the strike. Canada pacific (CP) carries U.S grain to Northwest Pacific to export to terminals and proceed potash fertilizer to United states, which is critical in spring planting season.

Until March 20th union allowed to remain at the bargaining table for lockout deadline and beyond. As per CP, TCRC locomotive engineer earned around $135,442 and the higher earn was made around $209,773.  Though recent impact on Canada can cause higher inflation, and longer delays which will be a huge hit for Canada’s economy.