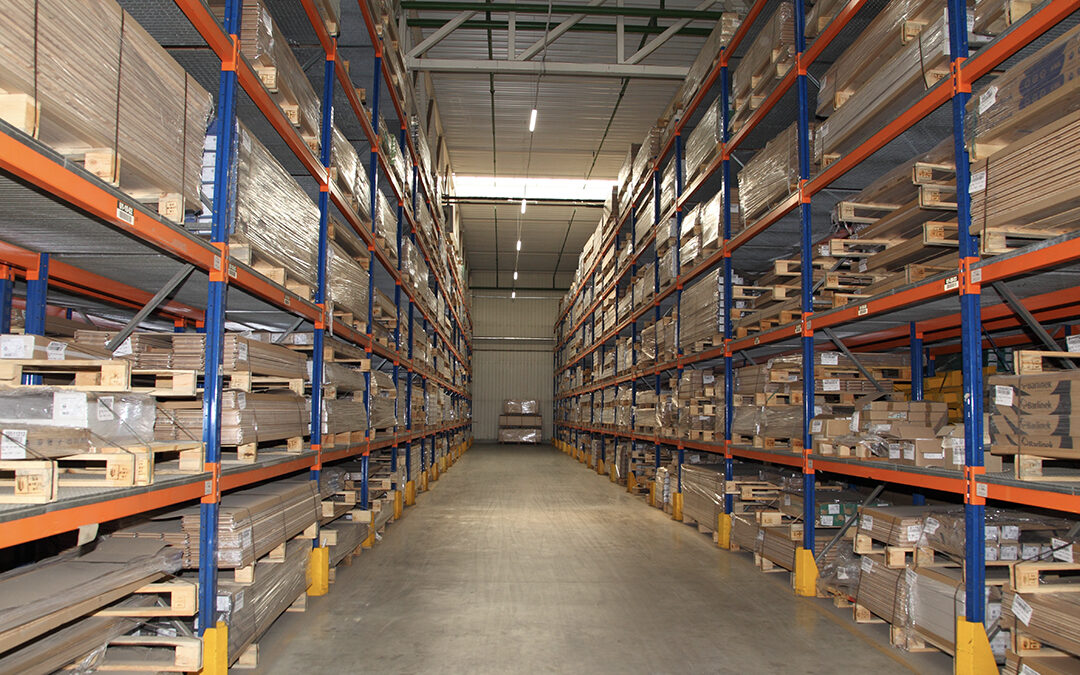 Byrd, a European start-up in fulfilment, which is creating a network of operations providing services like warehousing, software and deliveries for the e-commerce customers of the company has closed a round of funding and raised $56 million in a Series C funding round to boost the growth of the company.

The round was led by Cambridge Capital, along with the participation of several previous shareholders including Mouro Capital, Speedinvest, and Elevator Ventures. Last year, Byrd raised $19 million in a funding round led by Mouro, but the valuation has not been disclosed. The start-up based out of Berlin provides virtual warehousing to e-commerce customers in seven countries in Europe. The company takes colocation space in warehouses with software that helps the customers in connection, management and analysing of deliveries and shipments all over the globe. According to the start-up the fresh funding will be used to expand the network and services of the company and specifically toward building operations to work in new categories like apparel.

Byrd is one of the industry’s fastest-growing businesses and it is the strongest economy in the industry.

The main aim of Byrd is to provide the customers with a reliable alternative to the services that one might expect from Amazon prime. These services include fast-shipping options, a back end to manage the import of the products till they reach the customer and several other services. Byrd was originally co-founded by Alexander Leichter in Vienna and has been striking at the business model complexities for many years now to achieve the original aim of building its own physical warehousing network before the company turns into a software-led project, that is focusing around scaling up and down the warehousing which is required for the better customer service.

Although the company has not yet launched, if it manages to gain a good scale to make it worthwhile, it has considered the strategy to bring the model competing Amazon to match or get better at the concept of prime itself. Co-founder and CEO Alexander Leichter has said that the thoughts around competing with prime make sense. Consumers might shop from a variety of merchants where the merchants can be sitting in the same warehouse but the customer will order through different websites. This would better the customer experience, but would require the need to get a lot of merchants to avoid the business set up as a premature approach.

The start-up based out of Berlin provides virtual warehousing to e-commerce customers.

The scaling of such a business model takes a lot of time and even Amazon has created its own marketplace. All things considered, might look like an intimidating competition but it’s also an opportunity as there will be companies who don’t want to be a part of Amazon’s system and will create a space for small businesses.

A principal of Cambridge Capital, Matt Smalley is joining the venture of Byrd with this round. He stated that Byrd is one of the industry’s fastest-growing businesses and it is the strongest economy in the industry. The tech-driven approach of the company is what convinced Matt along with the proprietary warehouse management software that enables Byrd to run a great network. The broad coverage of the company with an excellent customer momentum, and strong satisfaction with warehousing partners as well as with retailers appealed to the board.