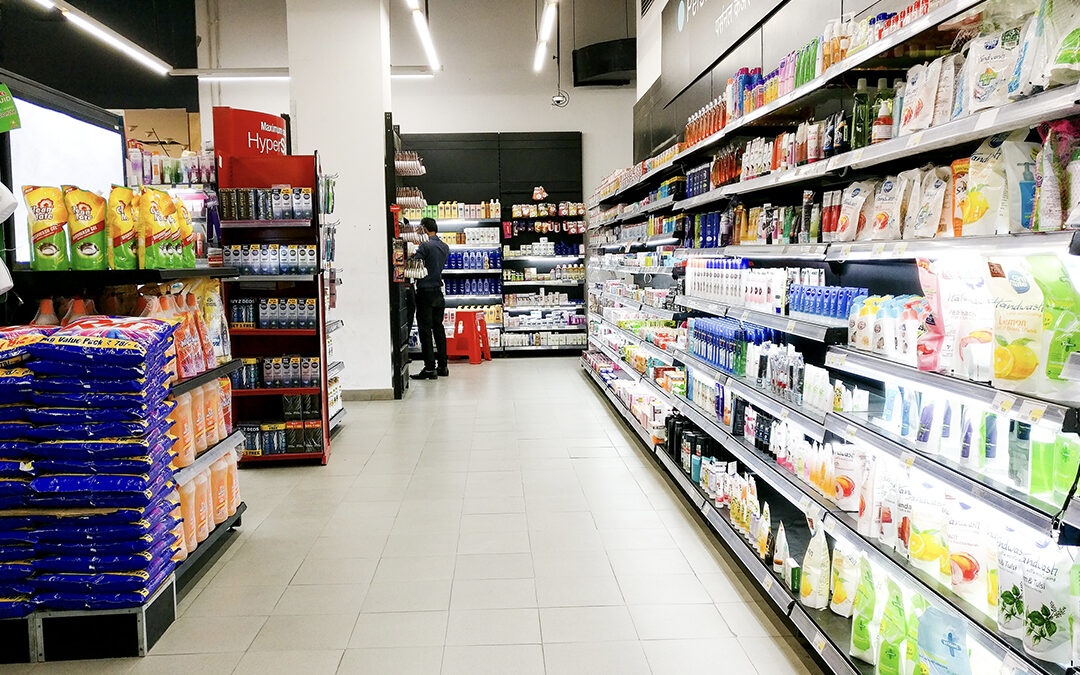 Became a billionaire after co-founding the well-known software powerhouse Infosys Ltd, Nandan Nilekani then became a crucial part of a massive government program at the forefront to create a biometric identification for almost 1.4 billion people, who are a part of India. Now, at the age of 66, the tycoon has one more determined goal and is helping Prime Minister Narendra Modi to come up with an open technology network that will help to promote the playing market field in the speedily growing retail market that has the value of $1 trillion, for the small merchants of the country settles in the fragmented areas.

The main objective of the programme is to create an online system for the traders and consumers which is freely accessible for them to get in touch with each other to sell and buy products of all kinds, from 23-cents detergent bars to $1,800 ticket for an airline. But the unstated objective is to finally limit the powers of online retail companies Amazon.com Inc. and Flipkart which is owned by Walmart Inc. The domination of these online retailing platforms has warned the small merchants of the country and millions of local stores, which are generally known as ‘Kirana’, which is the backbone of India’s retail market.

Nandan Mohanrao Nilekani is the non-executive Chairman of Infosys.

The capture of the online retail market after the investment of $24 billion poured by the two global giant retailers with aggressive discounts and promoted sellers, has created fear for the Kirana shops of an unpredictable future for their business. Although the online commerce is accounting for only 6% of the retail market, the kirana shop owners are anxious that they will so be snuffed out of the market, and it will be a similar scenario of them meeting the same destiny that many of the U. S’s family-owned businesses witnessed. Those concerns will soon be addressed by Open Network for Digital Commerce (ONDC), which is a not-for-profit system. This is a first time attempt with an aim to enable small scale merchants and retailers to get in and gain network reach and a giant-scale economy.

Some global retail behemoths have turned to India as a battleground after being kicked out of China or trying to compete with local rivals. With about 800 million smartphone users, the South Asian country has become a perfect testing ground for several corporations, including Google, Meta Platforms Inc., and homegrown heavyweights like billionaire Mukesh Ambani’s Reliance Industries Ltd.

The retail tycoon, Nandan Nilekani will also be very careful and under pressure with this programme to avoid any kind of controversy because of the previous ones which were stirred during his previous business projects and dogged the same. Aadhar, as we are aware has been under a cloud for the concerns related to its security, privacy and identity as well. the supreme court of India is currently investigating a matter which is concerning UPI after a policymaker has accused Google, Amazon and WhatsApp Meta of participating in the system, which is an alleged violation of rules.