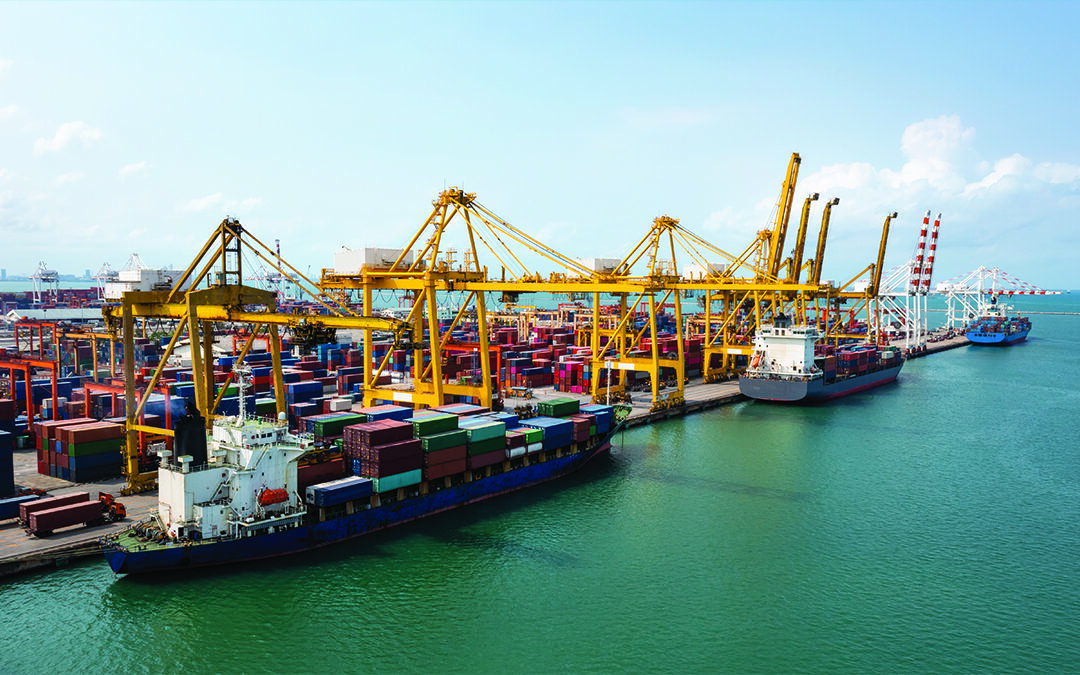 The recent China lockdown policy impacted Shanghai supply chain. Though Shanghai has exposed its plan on supply chain and announced to resume the work.

The recent Lockdown which occurred in China’s commercial and trade hub of Shanghai is predicted to impact the entire global supply chain. The disruption on the supply chain led to dealing with the world’s economy which even lost its recovery period because of the war in Russia and Ukraine

The recent China “Zero-Covid” policy led by communist government strongly opposed limitations on domestic logistics networks. China is known to be the biggest port and has the broader economy of the country; it is classified as “world’s factory”.

Shanghai made an agreement to resume their work.

The company and businesses formulated plans for close-system management where they decided to check-up on workers and test them on regular bases. Shanghai’s Economic and Information Technology Commission expressed on Wechat account but the agency is yet to provide a practical time table. They have applied for an agreement to resume the production with covid-control command.

It’s been the third week of China’s lockdown in the financial hub, it has compressed everything which includes consumer spending to logistics and production. They discussed the economic woes becoming a point of concern which makes it necessary to adjust the Zero-covid policy in China.

Analysts inform that the Central bank of China is required to make an approach with financial monetary. Even the top officials were informed about the risk of growth and the requirement for monetary, fiscal stimulus. Currently, China FAW Group has restarted operation at the current five plants located in Changchun, the capital of Jilin province announced by local officials on Sunday. Even 276 auto component suppliers have resumed their work.

Local officials informed on Thursday the north-eastern province, which is an agricultural hub and automaking around 24 million people, went through lockdown in the previous month. The virus spread in all of Jilin’s cities which led to discontinuation, only new cases got reported amid people already in isolation.

Chief researcher at the Daiwa Institute of Research in Tokyo, Naoto Saito mentioned Shanghai is looking out for zero-Covid policy with social activities and economics but this effort of their resulted in failure. A Chinese economy expert expressed that it will take a few weeks until social activities and economics can resume back to normal in Shanghai. Shanghai is predicted to experience an exceptional decline in April.

In 2021, Shanghai foreign trade has reached the highest record of $638 billion which is accounting for over 10% of China total and even the city for the 12th straight years it has been known as world’s largest container port, as per state-run media.

According to the statements, new-workers will resume, different sections of factories essentially should be separated and staff members are allowed to live in designated locations. Shanghai made covid-friendly rules for the protection of the workers.