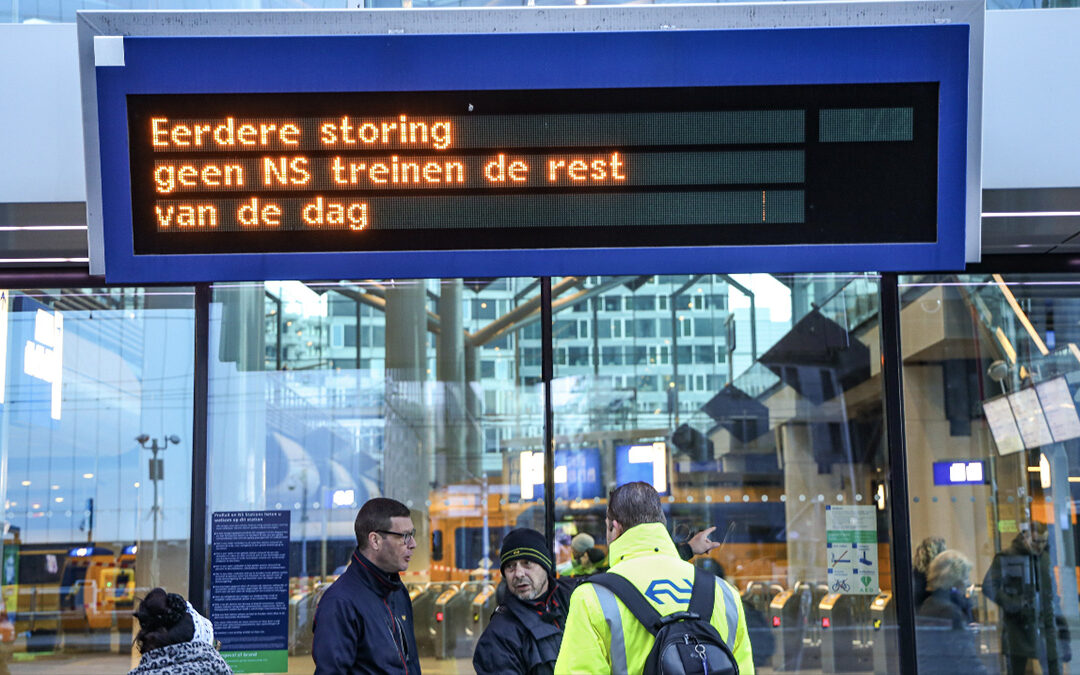 Transport minister Vivianne Heijnen said NS had a ‘very bad day’ and criticised senior managers for their response and poor communication with travellers.

Vivianne Heijnen a Junior transport minister has asked for the answers from train operator NS as to why no replacement services were laid on for thousands of passengers who were left stranded recently. The entire network was brought to a halt for whole day by saying technical problems, causing queues at taxi ranks and forcing many travellers to arrange lifts from friends and family, or via social media. Heijnen said NS had a ‘very bad day’ and criticised senior managers for their response and poor communication with travellers. The operator initially said it hoped to resolve the problem as soon as possible, then pushed the deadline back to night, but most services did not start running again until midnight. Heijnen also said that, “This disruption was highly inconvenient for passengers. I want to hear from NS exactly why the entire train network was out of order and why no replacement transport was arranged. I also want to know from the directors of NS how they’re going to make sure this doesn’t happen again in the future.” NS said on Sunday the money will not be refund to passengers who made their own arrangements to go home and it was impossible to organise replacement buses or other services for the whole country. The technical problems centred on the system which monitors train arrivals and makes sure staff are available in case of delays. Any disruption means the safety of passengers cannot be guaranteed, said by a spokesman.

Any disruption means the safety of passengers cannot be guaranteed, said by a spokesman.