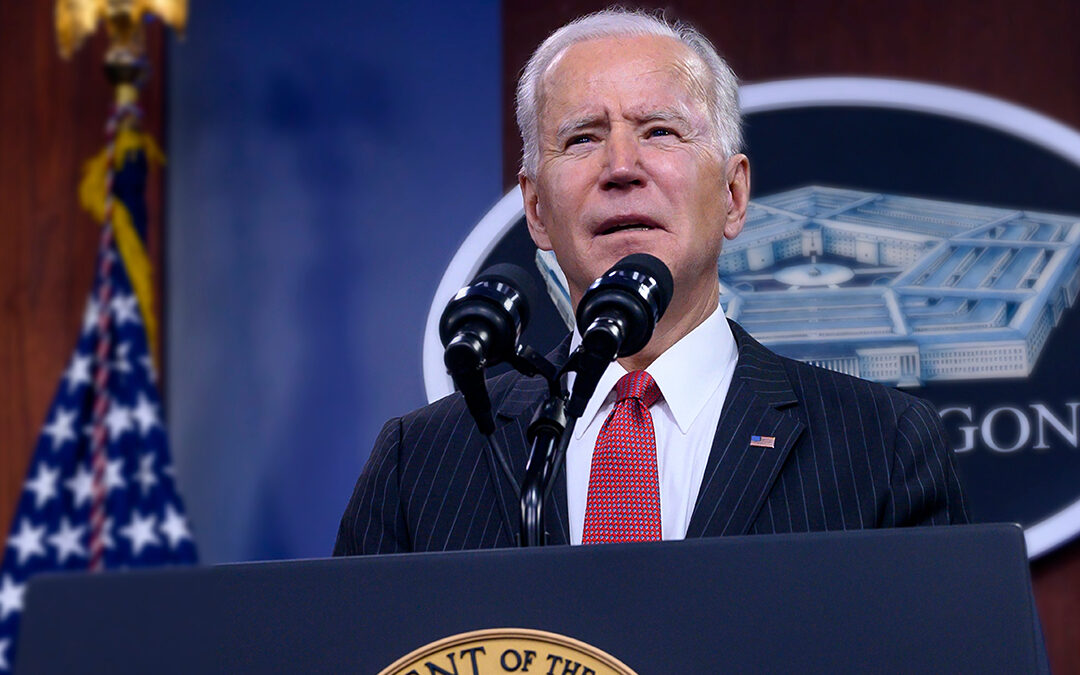 US president Joe Biden has signed an executive order, that allows the amount of $7 billion from the central bank of Afghanistan, which is considered as frozen assets, to be distributed to the 9/11 terror attack victims for humanitarian assistance in the country that was devasted during the war. Last year when the Taliban had seized Kabul, these funds were held in the US, out of which, half of the remaining assets (USD 3.5 billion) will be provided in Afghanistan for relief.

In order to provide relief funds in the nation of Afghanistan, the order has been passed. The executive order will now require the financial organization of the US to clear the way for USD 3.5 billion in assets to be converted as relief measures for victims in Afghanistan. The white house release has also mentioned that the remaining USD 3.5 billion would remain in the United States and further will be used to support the currently proceeding litigation that has been filed by the terrorism victims of the US.

The USD 3.5 billion funds will remain in the United States to support the currently proceeding litigation that has been filed by the terrorism victims of the US.

The Taliban and al-Qaeda have been sued by many family members of the people who were killed in the 9/11 attack. Al Qaeda and the Taliban were involved in the attack for planning and executing the terror attack that took the lives of about 3,000 people, who were innocent.

The release also said that the executive order for the relief funds has been designed to provide a way for the funds to reach the people who are in need, in Afghanistan, while also keeping them out of danger and the hands of the terror group of the Taliban and hostile actors. There are sanctions in place by the United States against the Taliban and the Haqqani network for the activities that were responsible for threatening the safety of the citizens of America like holding them as hostages.

Over USD 10 billion are currently present with the reserves of Afghanistan, which also includes the USD 7 billion that is held in the United States reserve. Other countries like Germany, Switzerland, and the United Arab Emirates hold the rest of the funds.Â

The Taliban and al-Qaeda have been sued by many family members of the people who were killed in the 9/11 attack.

The white house has said that this order will work towards preserving the large portion of reserve of Afghanistan to help and benefit the Afghans in the first place but, at the same time the institution is aware of the situation that there are no possible solutions for the economic challenges that the country is facing. The economy of Afghanistan has been poorly intensified after the takeover of the country by the Taliban.

The Taliban repeatedly appealed to the US to release the funds as there was a need to increase the economy of the war-affected nation. According to a report of the United States, during the harsh winter, there are over 23 million people in Afghanistan, which is nearly half the population, who are struggling with hunger on extreme levels. As the US does not concede the Taliban as the suitable government in Afghanistan, the institution has acknowledged the same as a â€˜terrorist organizationâ€™.