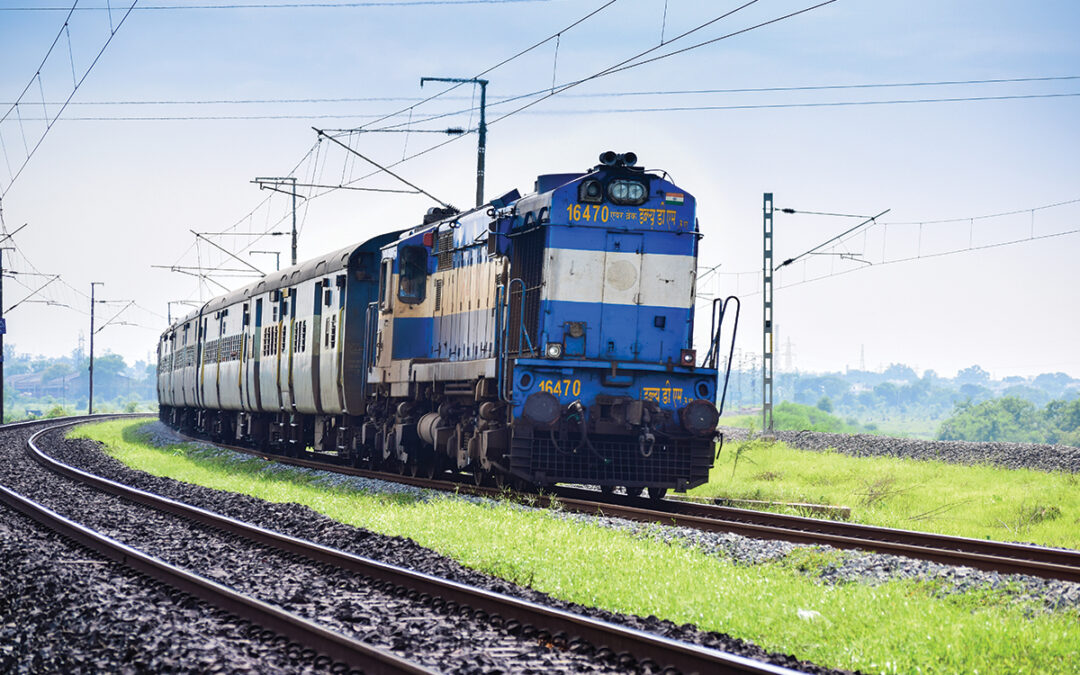 The Vande Bharat Express from Howrah to New Jalpaiguri was practically flagged off by Mr. Modi, who then declared that the Union government is modernizing the nation’s railway infrastructure by making record investments.

The PM noted that railway stations, including New Jalpaiguri, are being upgraded along the lines of airports while simultaneously launching four railway projects for West Bengal and laying the cornerstone for the renovation of the station. Overall, many railway projects were inaugurated by PM Modi which were worth the amount of almost 5,000 crores for the state of West Bengal. He said that the date of December 30 holds a special significance for the inauguration as one of the great Indian leaders, Netaji Subhash Chandra Bose hoisted the tricolor on this date in 1943 in the Andaman and Nicobar Islands. He also added that the trail Vande Bharat was launched from the same place where India got its slogan ‘Vande Mataram’.

After growing frustrated with the sloganeering, the TMC chief took a seat next to the stage in protest, defying requests from Mr. Bose and Mr. Vaishnaw to join them and take part in the event. The PM virtually attended the programme after attending the final rites for his mother Heeraben Modi in Gujarat, who passed away recently. 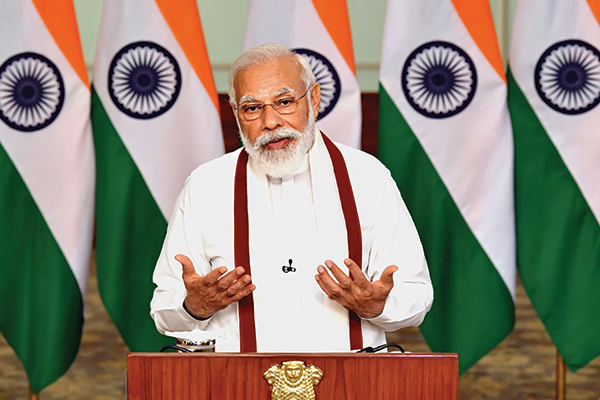 Many railway projects were inaugurated by PM Modi.

In her speech, Ms. Banerjee offered Mr. Modi her sympathies and condolences for his personal loss. The majority of the projects, she stated, were conceptualized during her previous term as the railway minister, and she praised PM Modi for launching them. The BJP supporters, who were also present in huge numbers in the audience on the opposite side of the dais, started yelling ‘Jai Shri Ram’ as the CM and the governor first arrived at the location in the morning.

Ms. Banerjee was so incensed by such a course of the event that she chose not to approach the dais and instead stood with Mr. Bose for a while. To resolve the situation, Mr. Bose then communicated with Ms. Banerjee. With his hands clasped, Mr. Vaishnaw also urged her to join the platform. But Ms. Banerjee held fast to her position. Subhas Sarkar, a BJP member from Bankura and the union minister of state for education, advised the party faithful to remain silent. Later, he and Mr. Vaishnaw went with the governor to the dais. Nisith Pramanik, the Union minister of state (MOS) for home affairs, John Barla, the MOS for minority affairs, and Suvendu Adhikari, the leader of the opposition in West Bengal, who had previously been with the TMC, joined them. 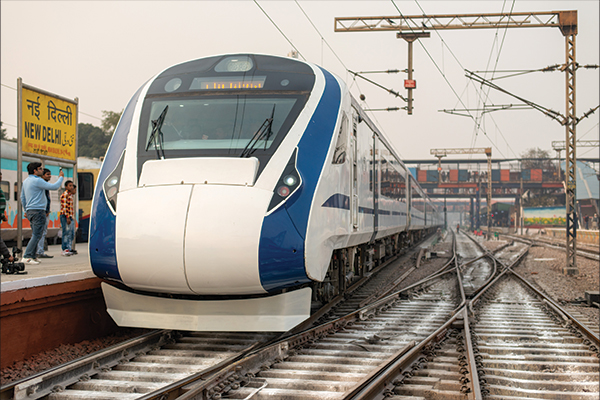 Vande Bharat was launched from the same place where India got its slogan ‘Vande Mataram’.

On one side of the stage, Ms. Banerjee was seated with her party’s Howrah MP Prasun Banerjee, state chief secretary H.K. Dwivedi, and Manoj Malviya the director general of state police. Kolkata mayor Firhad Hakim attacked the BJP for the debacle, claiming that what the supporters did in the chief minister’s presence was impermissible. As a result of the BJP supporters yelling Jai Shri Ram in front of a Hindu CM, the party was commended for upholding civility, which was unjustified, he added. In the guise of irking the CM, the BJP is merely insulting Lord Ram. The Aam Aadmi Party would have been tried to be crushed if the same had been done to them, he added.

However, Mr. Vaishnaw claimed that the CM was cordially and respectfully invited to the event to discuss the same occurrence. No incident caused anyone in the room to become agitated. She was asked to report to the dais by the authorities. She made the decision to decline the dais, nevertheless. It is only natural that the supporters yell out catchphrases.