Western railway leads up to huge momentum in supply chain. 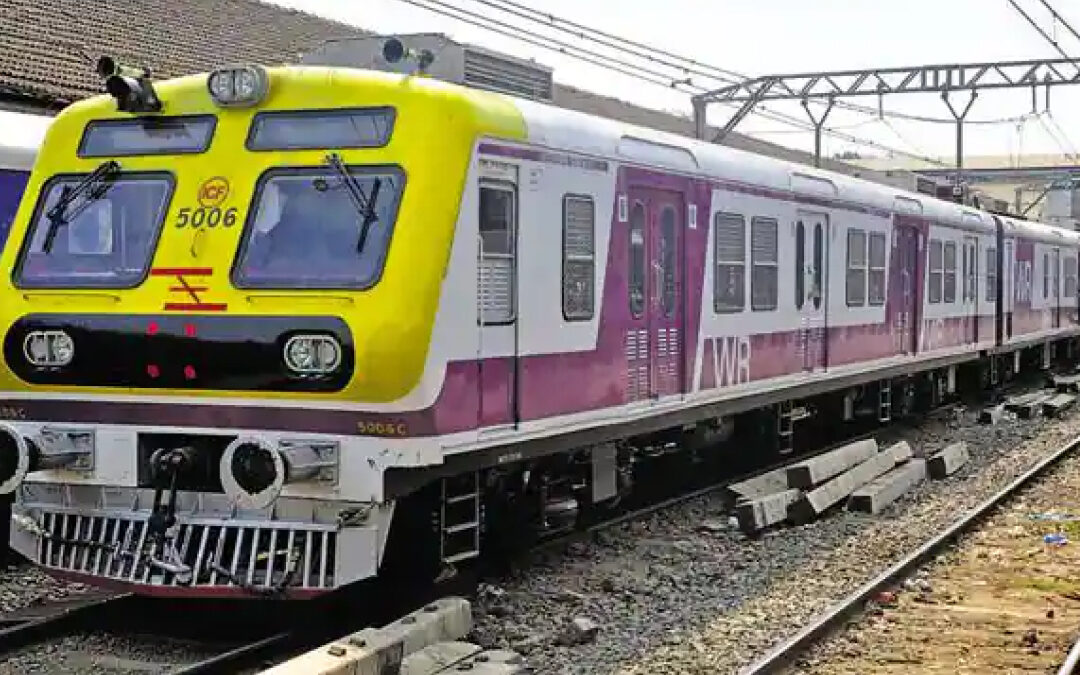 The Western railway after the downfall of the covid period, showed a huge momentum in the supply chain sector. The transportation revenue generated around 114.45 Cr and it opened some doors for the farmers and better freight opportunities.

Western Railway is one of the 18 zones in the Indian railway, it is observed to be the busiest railway network. Indian railway comes under the Western railway that covers a huge part of Asia supplies and its commodities.

Railway parcels and goods have been recorded to be running smoothly across the country which is keeping the supply moving. The essential supply of commodities is moving across the country. Western Railway is recorded to made 835 parcel trains from the year 2021, till March 14, 2022, and it is being maintained in that manner. The supply chain momentum is seen significantly solid in Western railways.

The loading of goods in the railway was recorded as 83.29 million tonnes compared to 76.65 million tonnes of last year. It is rise to up to approximately 9% higher. It is resulted in good revenue around Rs. 10,293 Cr.

These trains recorded to transport commodities and goods which is weighing more than 3.21 Lakh tonnes, around this period of time. This export material includes agricultural produce, medical equipment, fish, medicines, milk, and other objects. This transportation has generated revenue of around Rs. 114.45 Cr, which is mentioned by Chief Public Relations Officer of Western Railway, Sumit Thakur.

Western Railway supply chain ran 174 Milk sections in trains with a load of about 1.25 lakh tonnes and around 100% is used for utilization of the wagons. During covid-19, 176 parcels were loaded in trains which were around 36,000 tonnes, and transported essential commodities in the difficult period. Around 298 indented rakes were being carried which was more than 1 lakh tonne and supply with 100% utilization.

187 Kisan Rails with the delivery parcel was a load of approximately 52,000 tonnes which is recorded to be maintained till this year of 2022. The main focus was to provide help for the farmers to discover new markets for their goods, economy, and fast transportation.

WR Division (BDUS) which is known as Business development Units closely keeps a track of improvement in parcel traffic and also helps in acquiring better freight opportunities in terms of new traffic. WR navigated and achieved a major milestone of originating revenue around Rs. 13,000 Cr.