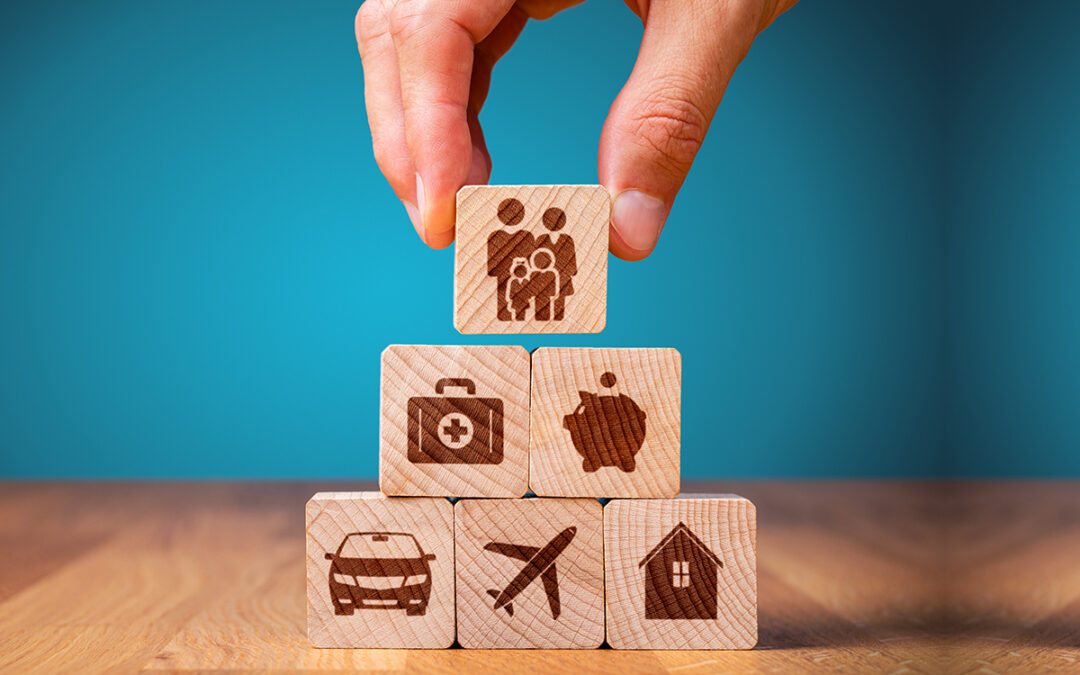 Zopper is a platform that provides help to small and medium-sized businesses, and merchants with payments and invoices through a platform that has been built for the point of sale. In the middle of 2018, it sold the IP to PhonePe, but instead of joining the massive finance company, Zopper has been working on a brand-new project that is apart from PhonePe. On Tuesday, that company, which operates an API platform for insurance infrastructure, said that it had secured $75 million in fresh funding.

The company is headquartered in the national capital New Delhi, and the start-up has bagged its Series C funding, which was led by Creaegis. The round was also attended by the existing investors of the company, Blume Ventures along with ICICI Venture and Bessemer Venture Partners. To date, the 11-year-old start-up, Zopper has successfully raised $96 million, however, the valuation has not been disclosed.

Working with insurance providers, Zopper created personalized byte-sized products which are then supplied to its distribution partners. This strategy sets Zopper apart from many of its Indian rivals who combine coverages from several manufacturers in an effort to bypass middlemen and speak with customers directly.

Zopper is headquartered in the national capital New Delhi.

The company is making efforts to resolve issues related to insurance by integrating with nonbanking financial firms, banks, mobility firms, and retail chains that already have a confined base of customers. These mentioned partners need an insurance platform and Zopper is the provider. During an interview, Surjendu Kuila, founder and chief executive of Zopper claimed that no other company has been able to reduce the customer acquisition cost the company as no other firm in the industry is leading this approach other than Zopper. He also noted that this is the reason why Policybazaar is not profitable whereas, over the past 18 months, Zopper has seen considerable profits.

Managing partner at Creaegis, Prakash Parthasarathy said that the company firmly supports Zopper’s goal of modernizing and automating India’s insurance distribution model. They have over the years shown their ecosystem partners and insurers the value of their tech and product innovation. He also mentioned that all of this has been accomplished with a very high level of capital efficiency, and Creaegis’ investment will assist the seasoned management team, which is led by Surjendu and Mayank, in expanding and improving access to a larger consumer base. Given the expertise of the company in this area, Prakash expressed Creaegis’ honor to be Zopper’s partner and devoted to supporting their progress.

Over the years, Zopper has shown its ecosystem partners and insurers the value of its tech and product innovation.

According to Kuila, the business intends to use the additional capital to dramatically increase its employees and to look into the possibility of acquiring smaller start-ups. It is not in a rush to become known. According to him, Zopper will apply for an initial public offering after it has generated close to $1 billion in sales over the course of around five years.

Many people misreported the startup’s selling of its prior business to PhonePe as its acquisition by various news agencies. According to Kuila, PhonePe never had any equity in Zopper, and the business, which includes Tiger Global among its investors, is still receiving funding from its original backers as well as new investors.

Gagandeep S. Chhina, director of private equity at ICICI Venture, a company that has been investing in regional businesses for over 30 years, stated that Zopper is a well-positioned company to capture this long-term growth opportunity given ICICI Venture’s successful investment track record in the insurance sector. With its scalable technology, numerous insurer tie-ups in various sectors, and collaborations with distribution channels, Zopper is poised to become a prominent Insurtech player, and ICICI is thrilled to support the management team’s vision to that end.