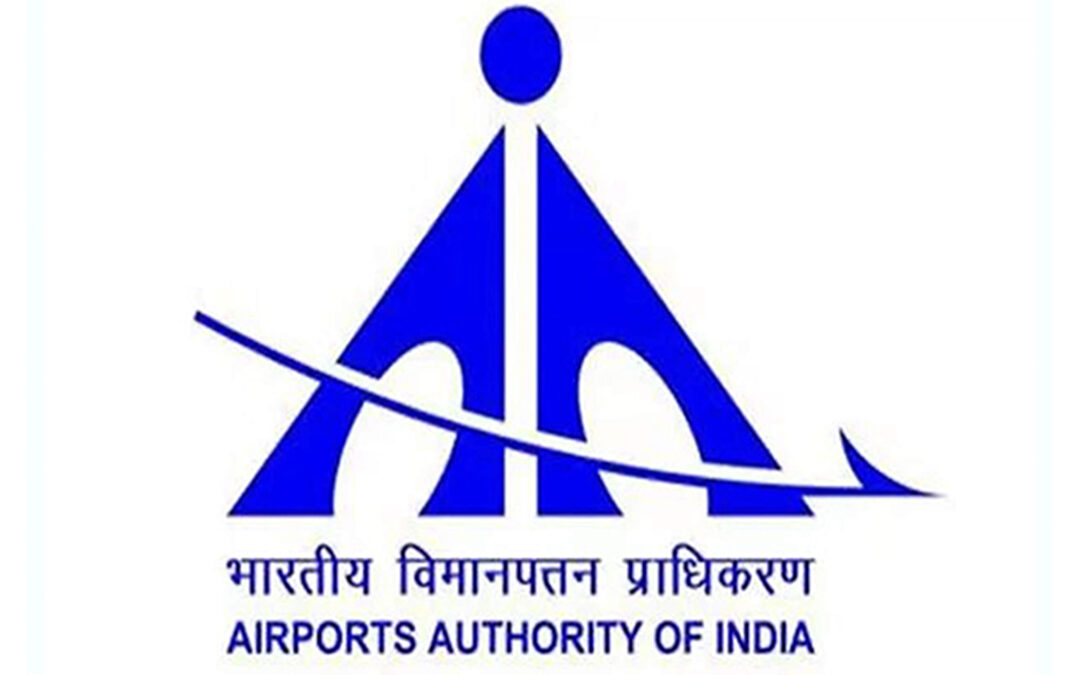 The process changed after an Indian organization in Europe seized $29 million in the Dewas arbitration case.

According to the information, the Airports Authority of India (AAI) has returned to the collection of billing and navigation charges directly from foreign airlines flying to India or using its airspace. The AAI switched back in the wake of court orders in Canada and Switzerland in the Dewas arbitration case, which led to the forfeiture of more than $29 million worth of the Indian organization. The International Air Transport Association (IATA) used to collect dues on behalf of AAI. Talking about AAI, it is an air navigation service provider who collects navigation charges from domestic and foreign airlines for flights within the country, to/from India and those flying over Indian airspace.

Domestic airlines pay the fee directly to AAI. From 2007, IATA has been charging overflight fees from foreign airlines. Over a period of time there was a process and air traffic data were shared with IATA to make the process simple and error free. On this matter, an authority’s spokesperson said that, “AAI has started billing and collection with effect from April 1 from foreign operators. The collection would be through AAI bank account and is done to protect the interest of AAI”. Later on, IATA has said an email written, “While we are disappointed with the AAI decision, we understand and respect it. We will continue to engage with AAI and collaborate across other common areas of interest”.

Domestic airlines pay the fee directly to AAI. From 2007, IATA has been charging overflight fees from foreign airlines.

Three Mauritius-based shareholders of Devas Multimedia had in November and December last year forfeited dues of AAI and Air India kept by IATA from a Canadian court. Subsequently, in the month of January, the Superior Court of Quebec in Canada quashed the confiscation of AAI’s dues and capped the confiscation of Air India’s dues to 50 per cent. But before the funds could be released and remitted to AAI, an order was passed in the Swiss court to attach the dues. Further AAI said “The matter is sub judice in the Quebec court, Canada and in Switzerland”.

But before the funds could be released and remitted to AAI, an order was passed in the Swiss court to attach the dues.