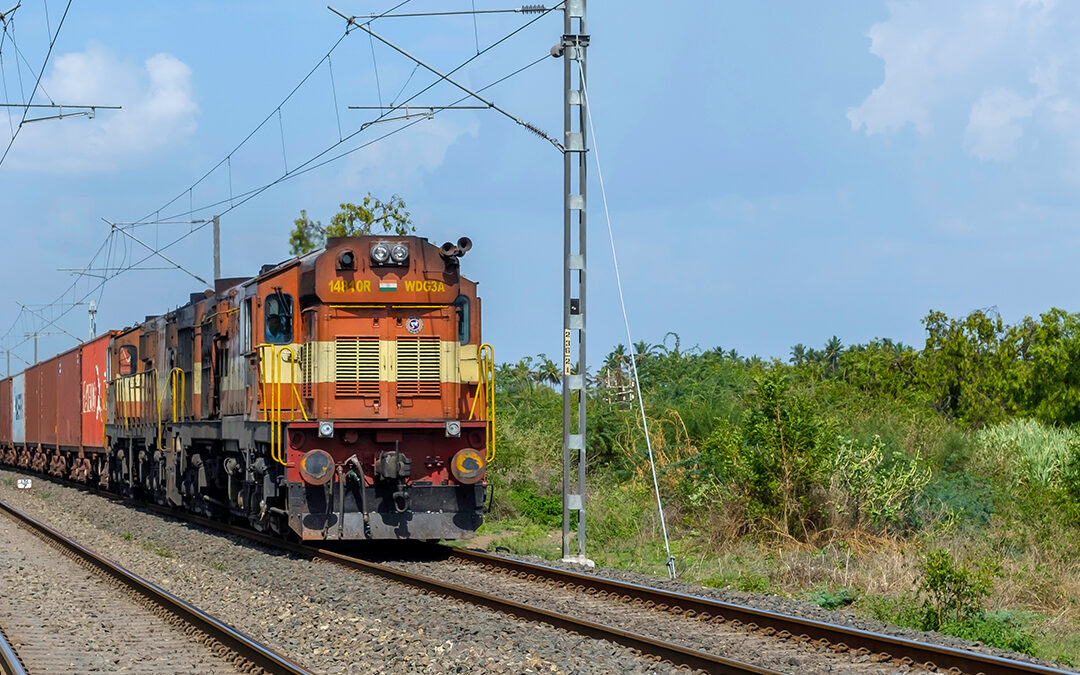 A special initiative has been taken by the South Central Railways (SCR) for transporting bulk cement in containers which are specialized to carry any bulk amount of material. It is the first of its kind attempt that has been given a chance by the SCR and is expected to be a complete game-changer in terms of transportation. The specialised containers have complimentary containers with liner bags, and they are also beneficial as they offer flexibility for transportation through road, rail or ship.

The first rake of cement transportation has been successfully loaded from the company M/s Bharathi Cements, which is based out of Yerraguntla of Andhra Pradesh to Tamil Nadu, in Tondiarpet and Irugur to be specific. The container rake that is being moved, is being carried as a single rake which consists of almost 30 specialised containers of the tank and each one of them holds the capacity of approximately 26 tonnes in total. The other containers with liner bags are in several 50, holding the capacity of 27 tonnes. The total bulk cement which has been dispatched holds around 25 per cent of the total production of cement, which is around 350 million tonnes. The bulk traffic is transported through the modes of non-rail transportation predominantly.

These specialised containers have been introduced to the industry as an advantage which holds great potential for rail transportation.

These specialised containers have been introduced to the industry as an advantage which holds great potential for rail transportation to draw the significant attention of the traffic to its freight basket. Earlier, the bulk cement by the rail transportation was being done by the wagons which were privately owned by various companies and required an investment of large scale for the silos and unloading terminals. Thus, these specialised containers allow the process of movement and transportation to become easy for the bulk cement to be carried from the lorry flats to the rails and vice versa.

Another advantage that these specialised tanks offer is the ease of movement which allows any of the customers to choose premises, and also the flexibility to them, which avoids the need for a specially dedicated railway siding for the delivery of the bulk and material. This allows them to be unloaded by reach stackers which are mechanised at any of the goods are carried without any need of creating additional silos or unloading infrastructure, especially for the purpose of loading/offloading. Keeping in mind the environmental safety, the transportation offered by these specialised tank containers is environmentally friendly.

The first rake of cement transportation has been successfully loaded from the company M/s Bharathi Cements.

The General Manager and in charge of South Central Railways, Mr Arun Kumar Jain said that the loading process of bulk cement in the specialised containers is a valuable situation for the department of railways as well as the producers of cement, due to these containers providing a flexible, faster and most importantly cost-effective mode of transportation. This will help to create a new opportunity for the producers of cement, opening a fresh chance for the railways to attract traffic. Jain added that the railways are taking up many responsive efforts to fulfil the requirement of the business industry to avail the best transportation options for them.