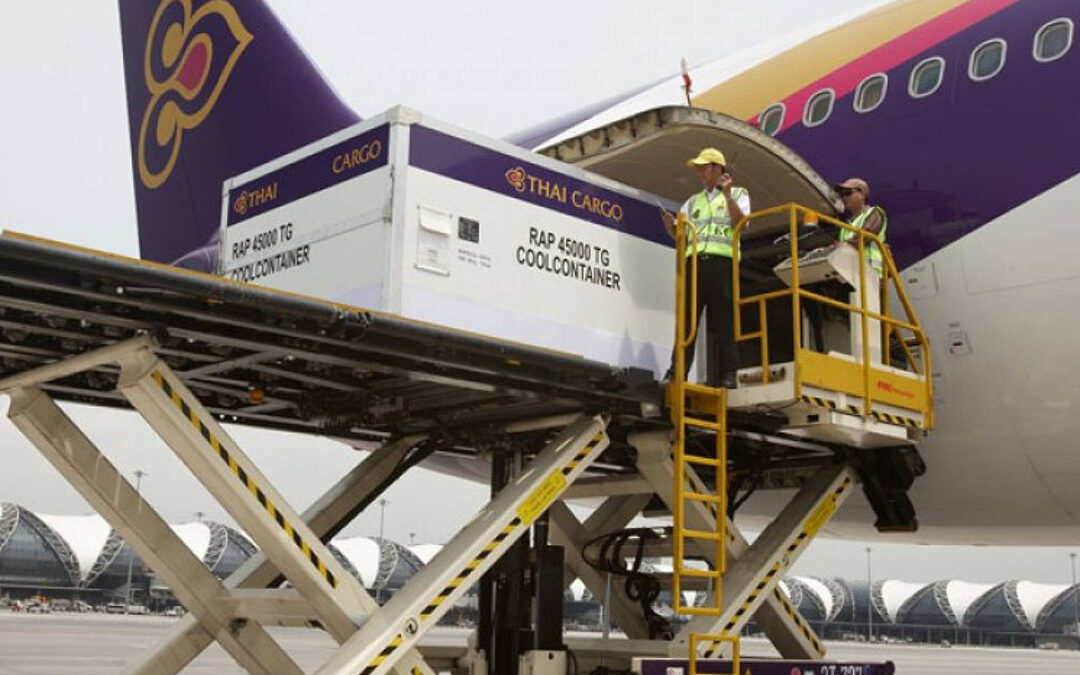 An update on regulations for entering the country on the website of Thai Airways subsidiary Thai Smile said authorities would close the Thailand Pass to all new applications for quarantine-free travel toÂ “Test and Go and Sandbox” destinations (except Phuket) starting on December 22 until further notice.

Pressures imposed by the coronavirus pandemic have only worsened the outlook for Thailand’s airlines after more than a decade of what many analysts consider mismanagement. Mayur Patel the OAG Aviation head of Asia told to media, â€œIt’s a fragile situation in Thailand aviation. Thai carriers are not very healthy or financially stable.â€

Publicly listed Thai Airways filed for bankruptcy protection in May 2020, as the gravity of Covid became clear. Holding a stake of just under 48 percent, the government quickly rescinded a bailout. In June 2021, the Central Bankruptcy Court in Bangkok approved a $12.9 billion restructuring plan with existing creditors, after the airline lost a record $4.5 billion in 2020. In November, Reuters reported the airline would sell another 42 jets, reducing its fleet size to 58 aircraft.Â Â Â Â Â Â Â Â

Recently on McKinsey the management consultant said, â€œPassenger occupancy on international flights to Thailand fell 95 percent in September 2021 compared with the previous year, while hotels only filled 9 percent of their roomsâ€. Thailandâ€™s travel industry can seek growth by bundling product offerings, promoting ecotourism and cultural tourism, and investing in infrastructure in destinations attractive to domestic tourists, among other options.â€

Thailandâ€™s travel industry can seek growth by bundling product offerings, promoting ecotourism and cultural tourism, and investing in infrastructure in destinations attractive to domestic tourists, among other options.â€

Further Mayur Patel also said that, â€œThe three Middle East carriers play a dominant role in Thailand’s aviation by the way they push traffic from east to west via their respective hubs in the Middle Eastâ€.

IBA Group senior analyst Finlay Grogan said he does not see a once-and-for-all solution for Thai Airways. Despite cost-cutting exercises such as usage-based lease concessions and divesting surplus aircraft, the crux of the problem lay with the conservative approach to border openings in key markets such as Japan and China, which would continue to limit passenger revenue generation.

Patel also added, â€œThey have a sound model, and certainly serve a purpose in providing international traffic feed into Bangkok or other points, like Vietnam, where international carriers have a number of direct flights. They’ve been quite solid for some time. â€œThey were deployed on particular sectors and considered a hybrid model. There was a lot of confusion, as to whether they were a low-cost, a new world carrier, or a full-service carrierâ€.

There was a lot of confusion, as to whether they were a low-cost, a new world carrier, or a full-service carrierâ€.