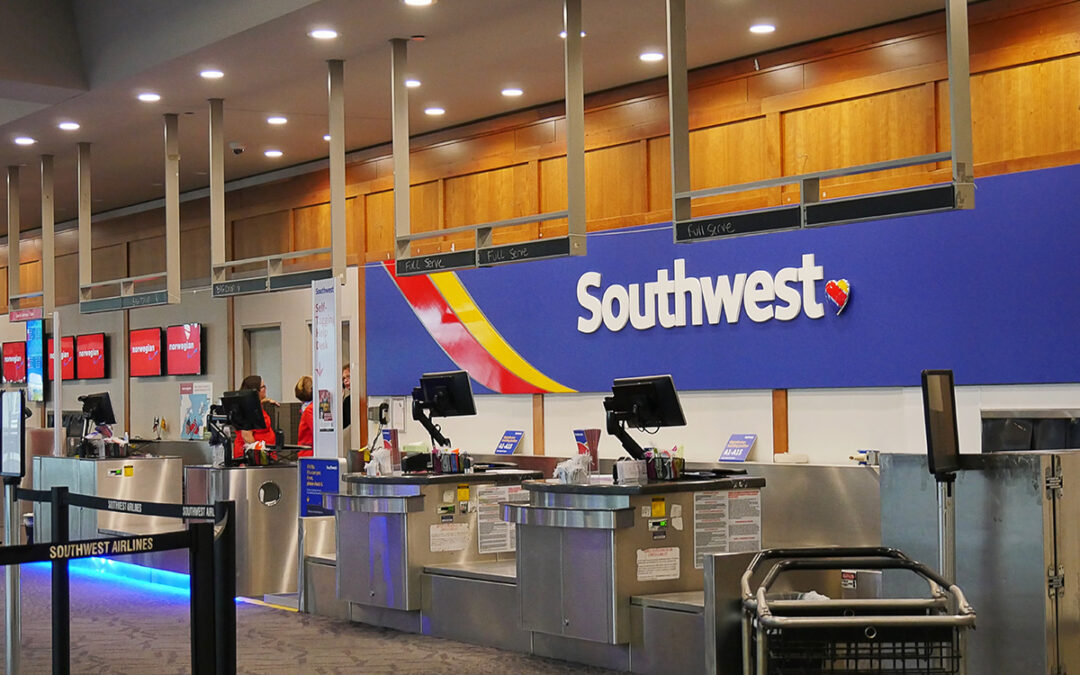 Thousands of flights have been discontinued by Southwest Airlines once again on Tuesday as a consequence of the gigantic winter storm that took place and smashed the Christmas and new year travel plans of many people in the US, and as per the statement of the federal government, an investigation will be conducted to find out why the airlines lagged behind the other carriers and airlines. According to a flight tracking service, about 2,600 more flights on the east coast were canceled by Southwest by late afternoon a day after the majority of US carriers had recovered from the hurricane and those flights made up more than 80% of the 3,000 trips that were postponed nationally on Tuesday.

Looking at the scenario, it appears that the chaos will continue to take place. To straighten out its chaotic schedule, the airline also canceled 2,500 flights for Wednesday and more than 2,300 for Thursday. Southwest’s CEO, Robert Jordan, stated that the airline will run on a scaled-down schedule for a few days but intended to get “back on track by next week.” The winter storm was blamed by the CEO for messing up the highly complex network of the airline. He also added that there is a great need to upgrade the system tools of Southwest for recovering from the disruptions. 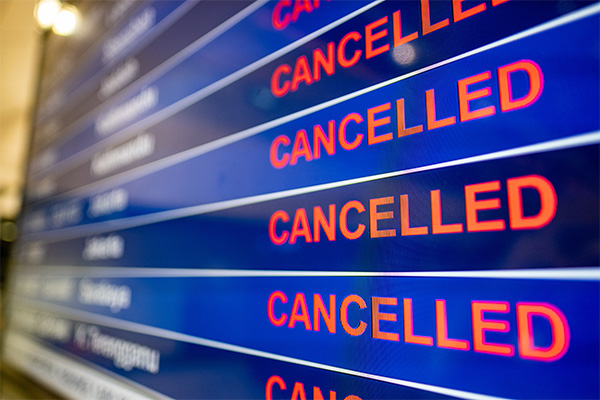 To straighten out its chaotic schedule, the airline also canceled 2,500 flights for Wednesday.

The president of the Transport Workers Union, Lyn Montgomery, who is also a representative of the flight attendants of Southwest said that there have been many times when the labor leaders including her have stated the bad condition of the scheduling of airlines to the management. She mentioned it is a disastrous event and this was something they saw coming for a long time now.  The airline is now drawing unwanted limelight from Washington.

Pete Buttigieg, the secretary of transportation, has previously blasted airlines for causing delays and said his department will look into the reasons behind Southwest’s extensive cancellations and whether it was upholding its legal commitments to stranded passengers. While conversing with a prestige publication, Buttigieg said that all authorities realize that the weather can’t be controlled, but it crossed the line from what is an uncontrollable weather event to something that is directly the airline’s duty. Southwest, according to him, needs to at the very least give cash refunds for canceled flights and pay for stranded travelers’ lodging and meals. 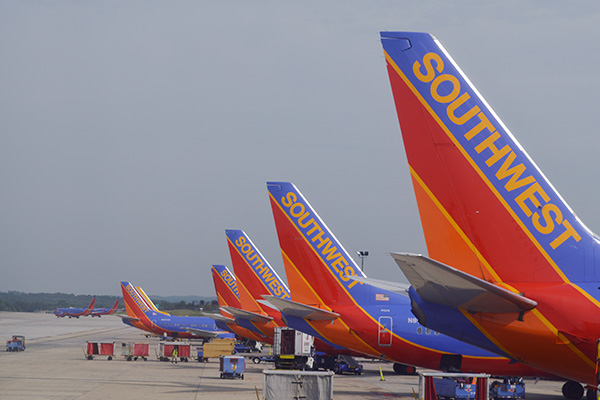 Southwest, needs to atleast give cash refunds for canceled flights and pay for stranded travelers’ lodging and meals.

A probe was also promised by the Senate Commerce Committee in Congress. Two Senate Democrats demanded that Southwest compensate stranded travelers ‘significantly,’ claiming that the airline has the funds available because of its upcoming $428 million dividend payment.

The storm’s size and severity caused chaos for other airlines, but the majority of Tuesday’s flight cancellations occurred at airports served by Southwest, including Denver, Chicago Midway, Las Vegas, Baltimore, and Dallas. Around 10% of flights were canceled by Spirit Airlines and Alaska Airlines, compared to significantly lower numbers at American, Delta, United, and JetBlue.

After it took Danielle Zanin, her husband, and their two young children four days, numerous missed flights, and sleeping in airports to return from Albuquerque, New Mexico, to Illinois, Danielle Zanin vowed never to fly Southwest again. They made stops at airports in Denver and Phoenix before abandoning Southwest and paying $1,400 for four one-way tickets before arriving in Chicago.