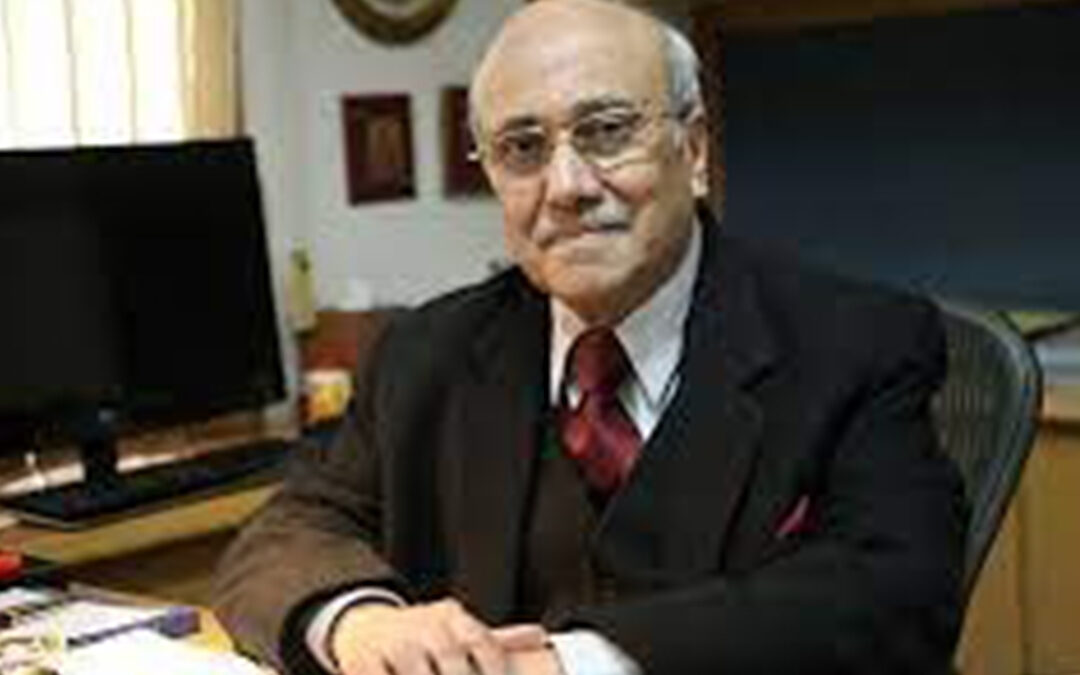 â€œAn Airbag assembly, primarily consists of 4 key components – Sensors that assess the impact, Controller unit, Inflator, and Fabric. While airbag manufacturers have local units, most of the child parts are imported, and that too from Chinaâ€ Mr. K K Kapila wrote.

According to the report, the President Emeritus Mr. K K Kapila of International Road Federation (IRF) a Geneva-based global road safety body working worldwide for better and safer roads worldwide wrote a letter to Shri Nitin Gadkari the Union Minister for Road Transport and Highways (MoRTH) have urged him to have a relook at the latest General Statutory Rule (GSR) on the mandatory fitment of six airbags for passenger vehicles up to eight seaters in the country and focus more on generating awareness on the fastening of rear passenger seat belts before implementing it.

Mr. K K Kapila said in his letter to the Union Road Minister that, â€œGenerating awareness and educating is necessary as the practice of fastening seat belts in the rear seat is very low even in big cities and metros and near-zero in the mid to smaller cities of India. Worse still, the awareness that if an airbag deploys without a seat belt, it could be injurious or fatal – is very low in India. In this aspect, Airbag manufacturers will never tell you because they are interested only in making financial gains and not interested in safety. We need to have awareness, enforcement and good compliance, on seat belts fastening first and only then come up with the mandate for providing Airbags in all rear seatsâ€.

We need to have awareness, enforcement and good compliance, on seat belts fastening first and only then come up with the mandate for providing Airbags in all rear seatsâ€.

Further he Mr Kapila also said that,â€œIt is to be kept in mind that in the event of a crash, if the passenger has not fastened his seat belt, the deployment of the airbag could end up killing the passenger. Apart from that the maximum road casualties in India are of two-wheeler riders. Just by virtue of not having an enclosed passenger compartment, a two-wheeler is much more unsafe as compared to a car. By making the minimum specifications of cars much more stringent, the prices of entry level vehicles go up, we make it increasingly difficult for these susceptible 2-wheeler owners to upgrade from a two-wheeler to a four-wheeler. A few rich people might be targeted to get safer, but many more even from upper middle class will be denied a safe mobility option. This will be a pro-rich and anti-poor policy. Let us remember in developed countries, people ride two-wheelers for the joy of a ride but In India, most people ride a two-wheeler as they cannot afford a carâ€.

Then he added, â€œIndian road transportation is very different from abroad. A very large part, over 75% of our population runs on two-wheelers. At the same time, we have a very young and aspiring population.â€

A very large part, over 75% of our population runs on two-wheelers. At the same time, we have a very young and aspiring population.â€