BSNL plans to launch 4G in August this year 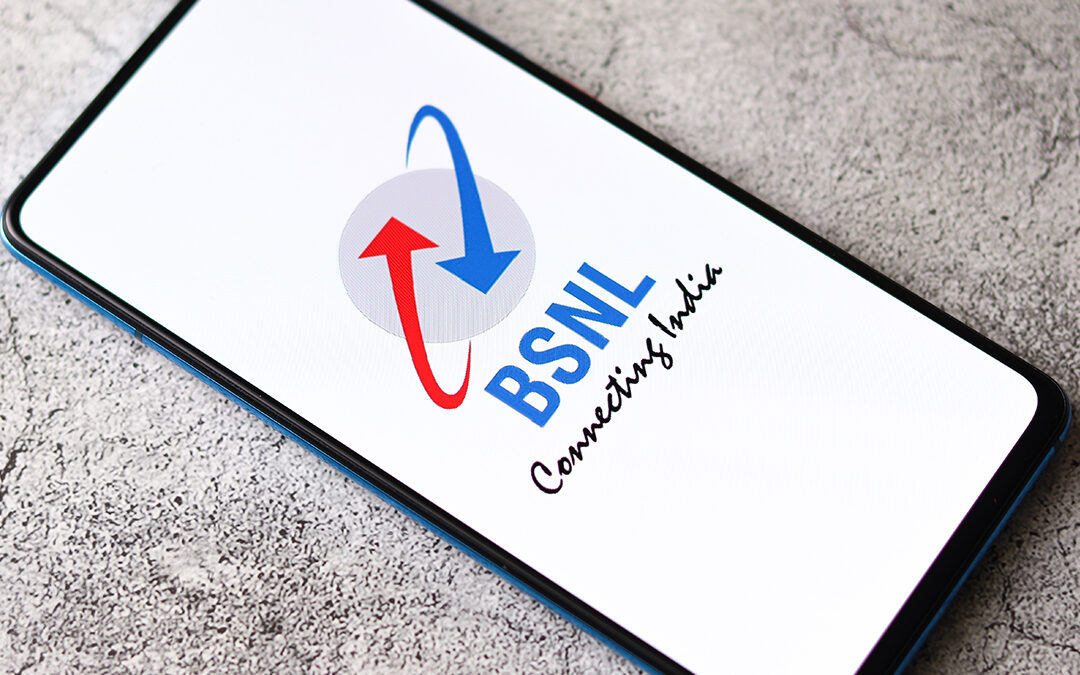 The long-time awaited launch of the fourth generation, 4G commercial services by the state-run Bharat Sanchar Nigam Limited is expected in fiscal of 2022-23 in Q2. The minister of state for communication, Devusinh Chauhan also added that the launch will take place with a purchase order for procurement of network equipment probably to be placed by the month of April.

The minister has also mentioned that the commercial rise of 4G services by BSNL are likely to take place from the month of August – September this year and the purchase order will probably be placed by BSNL this year in April.

The next generation network by BSNL has been hanging for a long time of six years, with which, the company has been losing its revenue continuously due to the unavailability of the 4G services that are already being offered to a mass population by other business rivals of BSNL in the private sector, making BSNL far away from the pace that the private sector is moving with. Some of the business rivals of BSNL are Bharti Airtel, Vodafone, Idea and Reliance Jio.

The minister of state for communication, Devusinh Chauhan.

The BSNL chairman Anupam Shrivastava, who was at the position in the year 2015, sent a letter to the department of telecom in April, 2015 in order to look for 2500 MHz frequency band, that was an effort to launch 4G services. The minister of state for communication has said that Proof-of-concept (PoC) is currently in process, which is expected to be completed earliest by the end of January 2022.

BSNL allowed an association backed by Tata Consultancy Services (TCS) to test the functioning of the network within a given timeframe of 120 days in July 2021, which was later extended to December 31, 2021 following the hold up in dispense of particular radio equipment with power backup. The company by Tata Group and research and development organisation run by the state, named as Centre for Development of Telematics (C-DoT) are presently ongoing with a Proof-of-Concept in the city of Chandigarh and Ambala for the testing and demonstration of the network. The Centre for Development of Telematics is a dominant association of the Tata group.

Development of Telematics recommended the use of BSNL’s Indian base in next generation network.Â

After the recommendation by the technical committee of Development of Telematics for using the Indian base in next generation network of BSNL, the other rival groups in the business that are led by Indian companies backed out of the race. The rivals included companies like L&T and Tech Mahindra. In the first phase of the programme, BSNL is planning to install 4G equipment in semi-urban and urban areas at 50,000 sites, of the total sites of 90,000. Â

BSNL looked for Rs 37,005 crore from the government including the capital expenditure of Rs 17,500 crore and the other amount of Rs 19,605 crore for paying its debt accountability between the ongoing capital, in September. After the rise of 4g network, the expense of BSNL on account is expected to be around Rs 800 crore per annum.

According to the recent statistic report by the Telecom Regulatory Authority of India (TRAI) the share of telecom carrier run driven by the state had a downfall brining it to 9.60 per cent.Â