Amazon Will Introduce A Dedicated Cargo Fleet In India 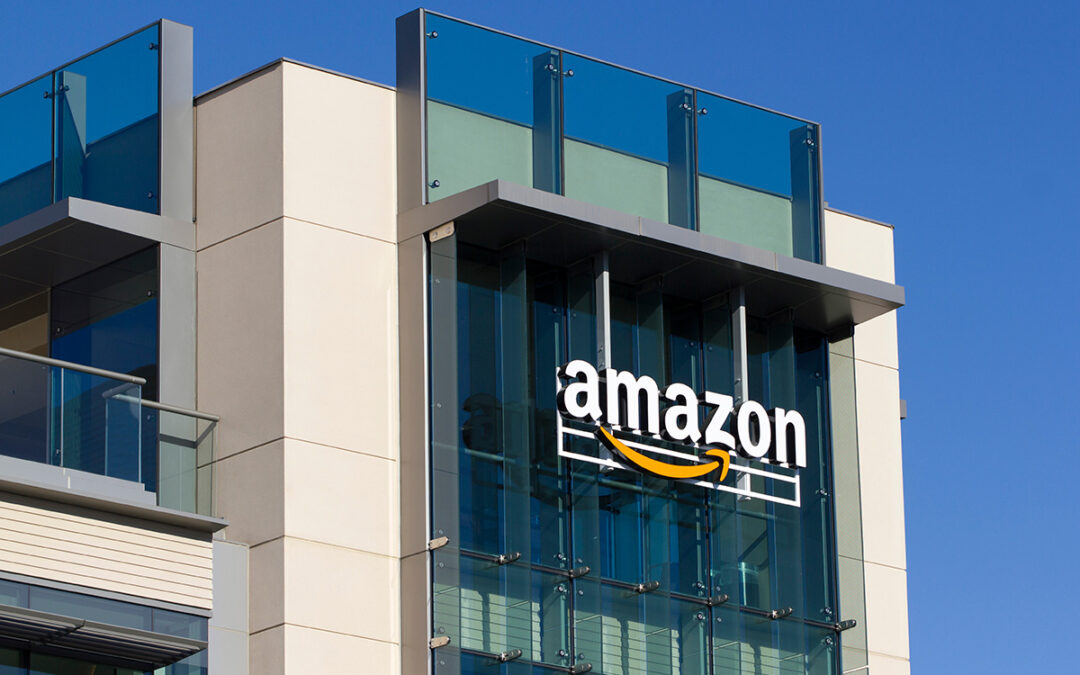 Global e-commerce giant Amazon is set to launch its cargo fleet, Prime Air, in India. This is the company’s only market outside of the United States and Europe where it is launching an air cargo fleet, and the move will allow it to expand and gain more control over logistics operations in one of its largest and fastest-growing markets.

Prime Air will only ship products for the company, and the aircraft’s fuselage will display the well-known smile logo but in a light blue colour. The cargo fleet is expected to be launched by the end of this month and will be operated by Quikjet, a Banglore-based cargo airline that is a joint venture between Cyrus Guzder of the supply chain business AFL and Ireland-based ASL Aviation Group. 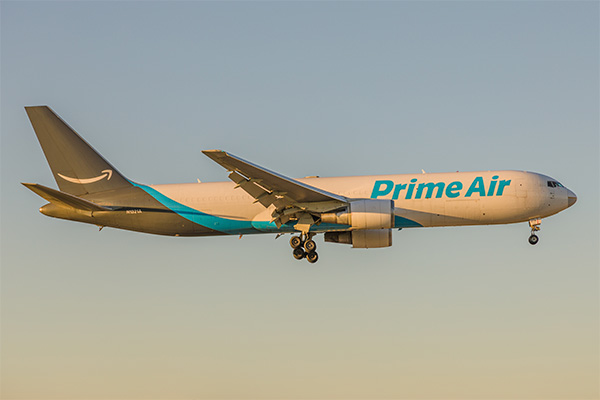 Prime Air will only ship products for the company, and the aircraft’s fuselage will display the blue colour smile logo

While the fleet will begin with 2 Boeing 737-800 freighters, which can carry up to 23.9 tonnes of cargo. They transport shipments to Bangalore, Hyderabad, Mumbai, and Delhi. Amazon plans to increase the number of freighters to six by the end of this year. The Seattle-based company introduced Prime Air in the United States in 2016 and operates out of airports close to its warehouses. At this time, Prime Air is running a fleet of 91 aircraft across the globe, including Boeing 737s, midsize 767s, and ATRs. All of these aircraft are leased from and run by third parties. Amazon’s cargo activities in Europe are handled by the ASL group.

According to reports, Amazon has invested Rs. 400 crores in transportation services. This came after an investment of Rs. 350 crores in June 2022 from Amazon’s Mauritius and Singapore entities. Amazon has a large base of “Prime” customers in India, one of its biggest markets outside the United States. 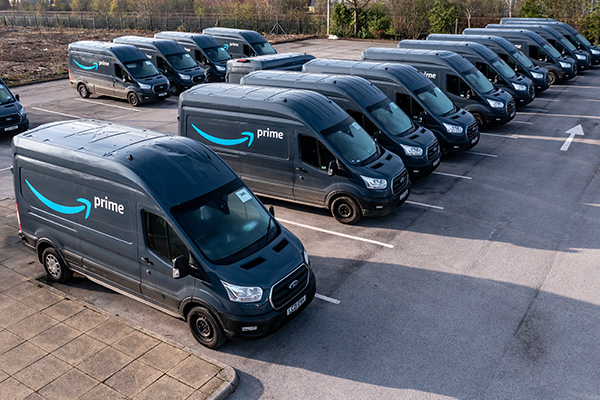 Amazon found it critical to expand logistics as it seeks to speed up deliveries and make the process more affordable. While Amazon has been using the belly space of airlines such as SpiceJet, and IndiGo, it felt that it required more control over its air cargo network because the number of Prime subscribers in India, has been increasing significantly. India will also serve as a hub for other countries in Southeast Asia. Amazon Air has approximately 110 aircraft in its global network and become a staple of cargo operations of e-commerce, during the past 6 years.