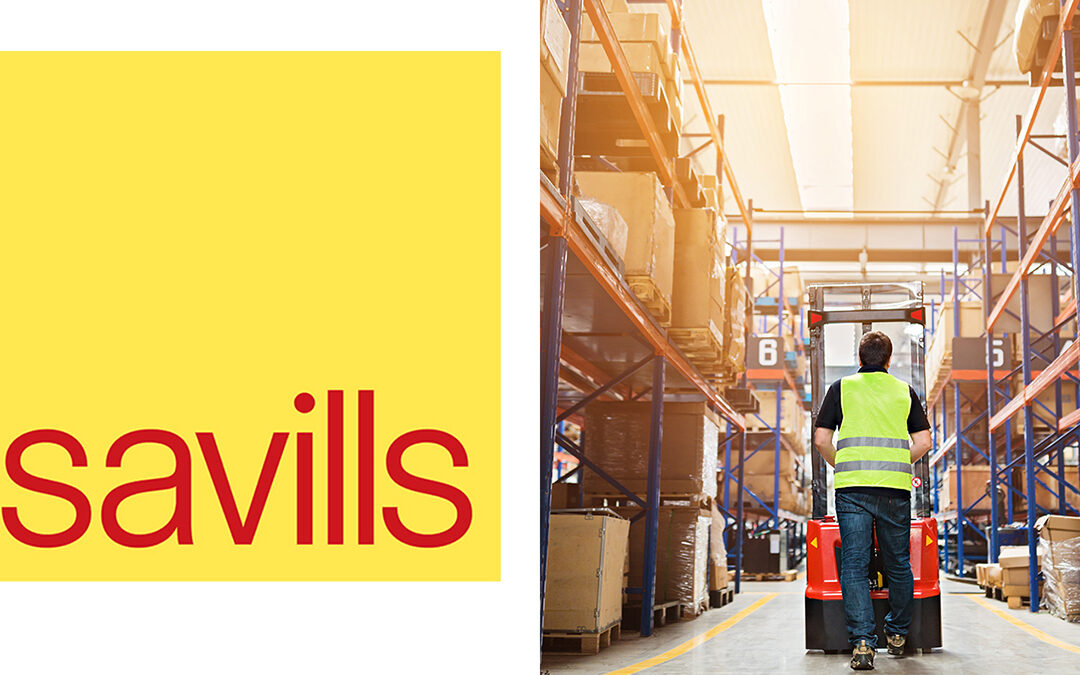 The comparative figures of tier II and III cities were not available. Savills also noted that the rental values remained stable in 2021 across the major cities. New projects were delivered with improved specifications and of high quality environmental, health and safety (EHS) standards. The market witnessed 4,200-plus acres of manufacturing and warehousing land transactions across tier I and tier II cities.

The industrial and logistics sector witnessed investments exceeding USD 1.5 billion in 2021. On this Savills said, “Continued interest in this asset class was due to its growth potential and stable returns. The market is likely to witness continued and growing interest from investors in this asset class in 2022 as well”. The overall industrial and warehousing space stock in tier I cities stood at 266 million square feet at the end of 2021. Meanwhile, vacancy levels in tier I cities have increased from 8.4 per cent in 2020 to 9.4 per cent in 2021, the report said.