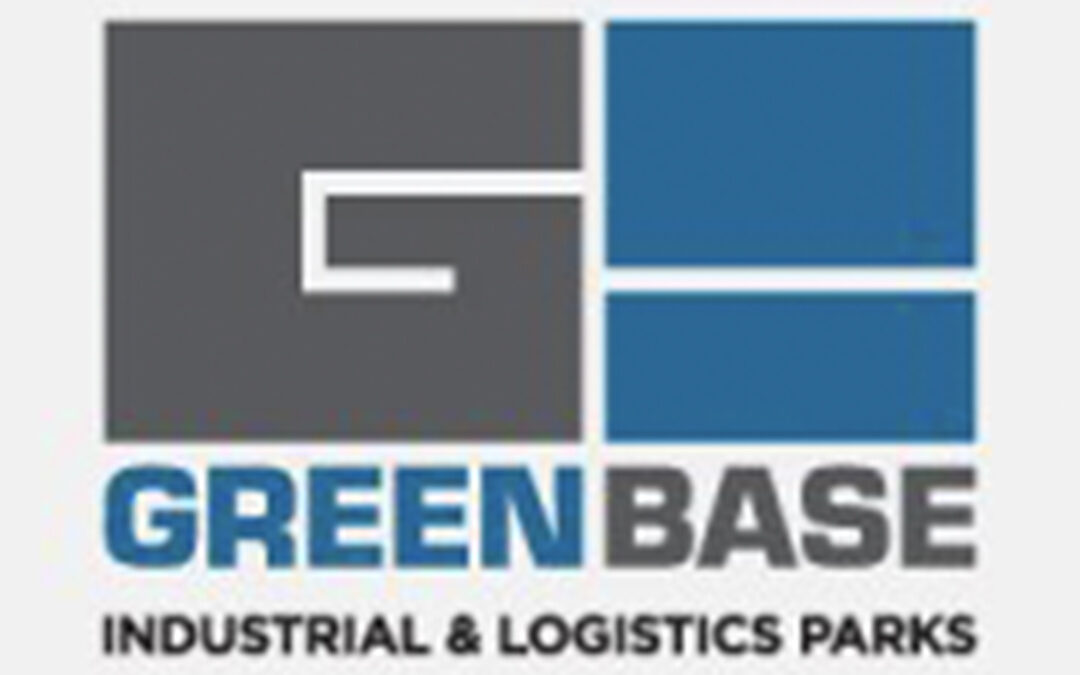 Greenbase Logistics is planning to expand its area with Hiranandani Group and Blackstone JV with an agreement for an industrial space of 2lakh sq. in Chennai. Greenbase even disclosed their upcoming plans on the infrastructure ecosystem.

In Chennai on Friday it was announced that the Greenbase Logistics Park, Niranjan Hiranandani Group and Blackstone JV revealed their deal on Industrial space of 2 Lakh sq.ft area. The new industrial space as Oragadam which is near Chennai for Jost India is leading manufacturer for commercial vehicles and agricultural tools.

The Greenbase logistics total delivered portfolio in Chennai which covers 1.5 million sq.ft. The Logistics Park and Industrial of Greenbase is owned by Hiranandani Group; they declare the deal to build an industrial space for Jost india. This lease deal got approved with a sign for ten years with Hiranandani Park at Oragadam.

The facility Hirannadani Parks at Oragadam has covered 400 acres which will be operational and will have employees of nearly 200 people, as per the statement.

Greenbase Logistics Park made a deal with Jost India to build an industrial space.

Hriannadani Group Founder and Greenbase Chairman mentioned that the signing of this deal totally has delivered 1.5 million sq. ft. at Greenbase park in Chennai. This major achievement is accomplished under two years of span and it even continued during the unpredictable covid crisis.

The company decided to build its industrial park with 3 million Sq feet with its 400 acres of mixed-use unified township of Hiranandani Park in the South-West area. Hiranandani Group founder mentioned about 1.5 million square feet holdings at the Greenbase in Chennai.

Blackstone and Hiranandani Group continued to be committed with their deal and they have invested over Rs. 3,000 Cr to build logistics parks and industries in the key cities in India. The land which existed is close to 500 acres and it is spread across the four locations with allocated the space for 15 million square feet of Industrial and logistics park development.

The current place of Chennai (Oragadam) is an economic center which is known to be best suited for the spoke model and hub, it is captivating the right mix of industrial and warehousing companies to arrange their services and facilities.

Greenbase Logistics is expanding its footprint to Chennai.

Greenbase Park is focusing on to appoint Oragadam as the “new epicenter” for their industrial and logistics facilities will work as a renewable energy industry. The connected rail, port and road infrastructure is favored as multiple industries to organize in the best suited location their own hubs. Companies such as Gurit, Vestas and Hydraspecma have begun their scaled operation.

Hiranandani Group mentioned that the group is deliberately scouting for a new area for parcels across the country to be able to expand its area to accomplish a business plan to have a nearly 20 mn square feet in the upcoming period of five years. The Chief Operating officer of Greenbase mentioned that their partnership will build partnership between these organizations which will allow opportunities and development in the infrastructure ecosystem.