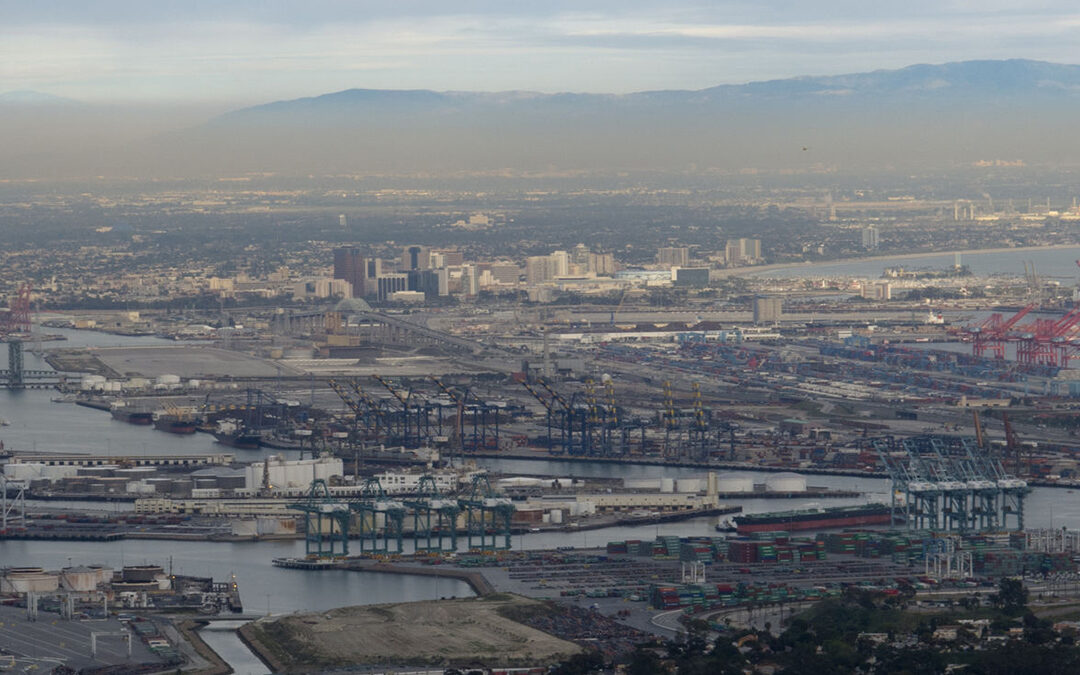 There is a huge backlog of ships at major ports which has caused supply chain disruptions globally. The port of Los Angeles reported a 22 per cent rise in processed cargo. In the year 2020, the Port of Los Angeles posted October as the busiest month. The port has processed nearly a million 20-foot equivalent units.

The Port of LA processed 902,644 20-foot equivalent units in October 2021. The increased annual numbers stood at 8 per cent, which depicts a fall in the processed cargo in comparison to the previous year. According to experts, the main reason for the decline in processed cargo is a backlog of ships in the United States of America.

Port of Los Angeles Executive Director Gene Seroka said that this yearâ€™s rise in cargoes has certainly come with challenges. However, new initiatives and measures have started to ease the strain around the ports. He said that in the recent weeks, the topmost priority for them was to clear the docks of imports and exports. Resulting in a marked improvement of fluidity on marine terminals, which allowed more vessels to be processed.

Resulting in a marked improvement of fluidity on marine terminals, which allowed more vessels to be processed.

Seroka highlighted that numbers were gradually returning to normal â€“ there has been a 31 per cent fall in import containers at marine terminals and a 35 per cent decrease in import containers that remain at those terminals for longer than nine days. A variety of efforts have been made to ease the backlog, including new stacking ordinances, fines, and 24/7 working hours besides other things.

Initially, the incurrence of the fines was delayed, as progress was quickly made in removing import containers when news of the foes was announced. It is expected that the new fee enforcement, the Container Excess Dwell Fee, will begin on Monday, November 22.

Seroka highlighted that even after facing challenges, they were able to deliver more cargo than ever. Since 2010, California ports processed 211 million containers, 2.9 times more in comparison to other states. Ports have moved 17 per cent more containers between January and October in comparison to containers moved in 2018.

California is home to the two busiest ports in the United States, Los Angeles, and Long Beach. These ports together process more than 40 per cent of the containers.

California is home to the two busiest ports in the United States, Los Angeles, and Long Beach.