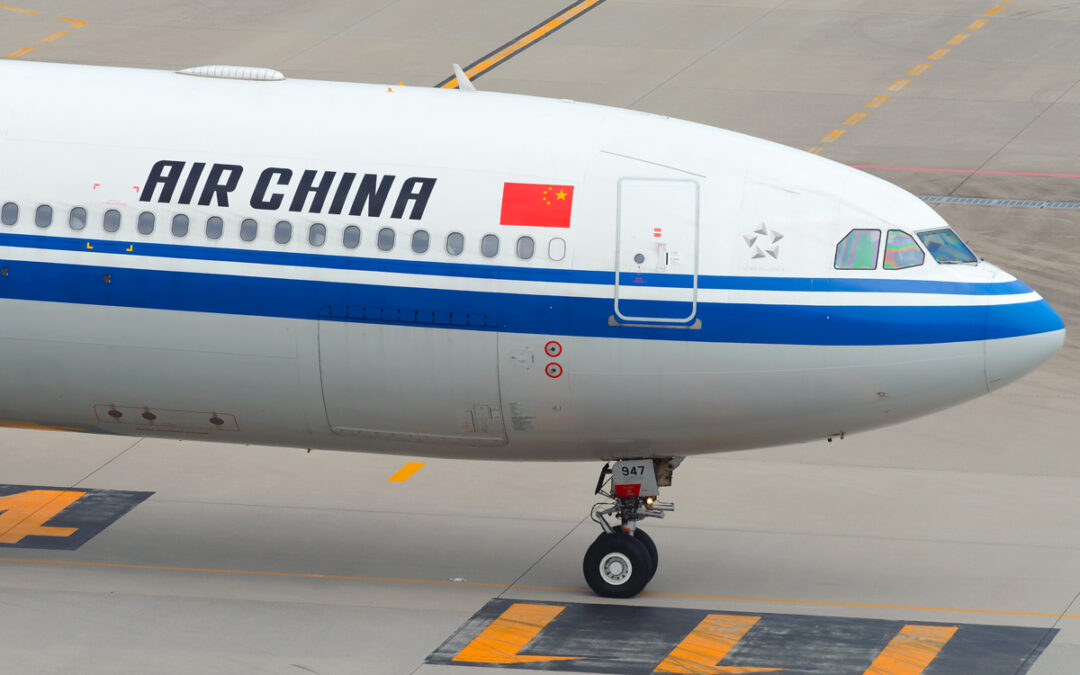 As per the reports by Avalon on Monday, an aircraft leasing company based out of Ireland, airline traffic across the globe will reach to the levels which were noticed during the pre-pandemic times. Last year, a recovery of 70 percent was made for the passenger traffic in the aviation industry which was majorly led by North America and Europe. The report also mentioned that since Chinese airlines are coming back to the international markets, the 2023 aviation growth will be in the hands of Asia.

Asia currently makes up one of every two additional airline seats added globally, the research finds. After a combined $180 billion in sector losses in 2020 and 2021, the sector last year returned to being almost profitable because of the traffic rebound. The business is expected to make a $4.7 billion profit this year, according to forecasters.

The survey indicated that while aviation traffic is still 25 percent below 2019 levels, revenues have increased to only 13 percent below 2019 as airlines have used their pricing power and raised rates. Travel demand is no longer a barrier to recovery; instead, it is carriers’ ability to launch aircraft. However, supply delays have become commonplace as an aircraft shortage develops as a result of the manufacturer’s inability to produce the 2,400 planes they had intended but were unable to construct due to the epidemic. The lack of new aircraft has created supply stress, which is sustaining long-term residual values as traffic flows recover. 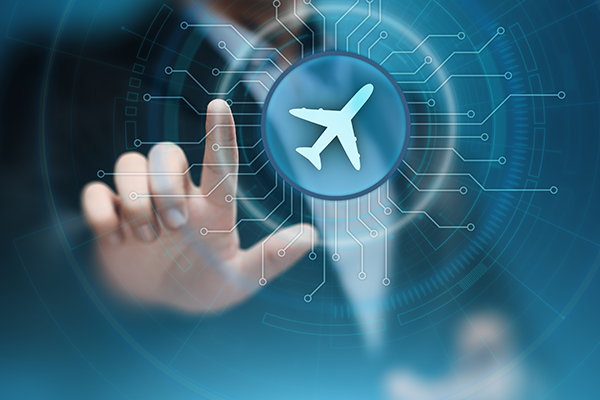 Chinese airlines are coming back to the international markets.

In a crucial statistic for lessors, airlines have experienced a 3 percent decline in their owned fleets since 2019, whereas lessors have witnessed a 17 percent increase. 53 percent of the total value of the passenger fleet is now managed by lessors. There are opportunities for well-capitalized investment-grade lessors as the aviation markets continue to adjust to increasing interest rates and lease rates.

The research concludes by noting that more work needs to be done by the sector to allay worries about its long-term environmental effects. Although the output of sustainable aviation fuel (SAF) increased in 2022, it still accounts for 1% of the volume intended for production in 2030. It also stated that it would take $250 billion in investments and cooperation from all industry partners to increase SAF output to 10% of jet fuels.

According to Avolon CEO Andy Cronin, aviation has proven its resiliency and is prepared to flourish despite a two-thirds decline in travel brought on by the epidemic. Airlines, manufacturers, and lessors work together in an ecosystem that benefits all parties but also presents some significant obstacles, such as a rising interest rate environment, a shortage of available aircraft, and the need to advance the decarbonization agenda. 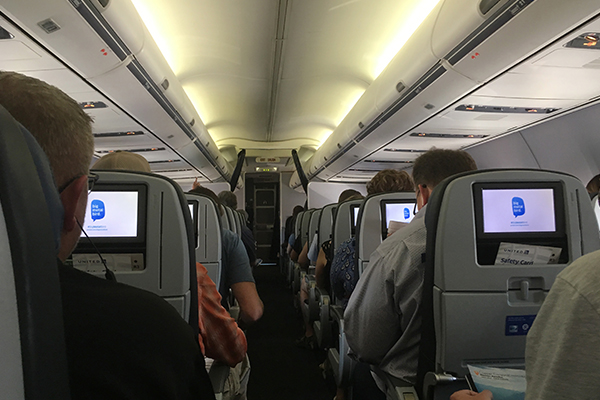 With China’s reopening helping to raise global traffic levels to pre-pandemic levels by June, the recovery that began in 2022 is expected to continue in 2023. Airlines are benefiting from rising ticket prices and load factors, and producers are being pushed to increase production more quickly. Although there are still geopolitical and macroeconomic threats, the supply crunch is driving up lease rates, which is good for lessors.

Jim Morrison, chief risk officer at Avolon, and Rosemarie O’Leary, head of counterparty risk and sustainability, co-authored the study. The paper also predicts that Boeing and Airbus would push back their rate targets of 140 single-aisle planes and 24 widebodies from 2025 to 2026.

Due to the full opening of foreign markets, there is also a rise in demand for used widebodies. For example, Airbus A330ceo lease rates have grown by 35%.