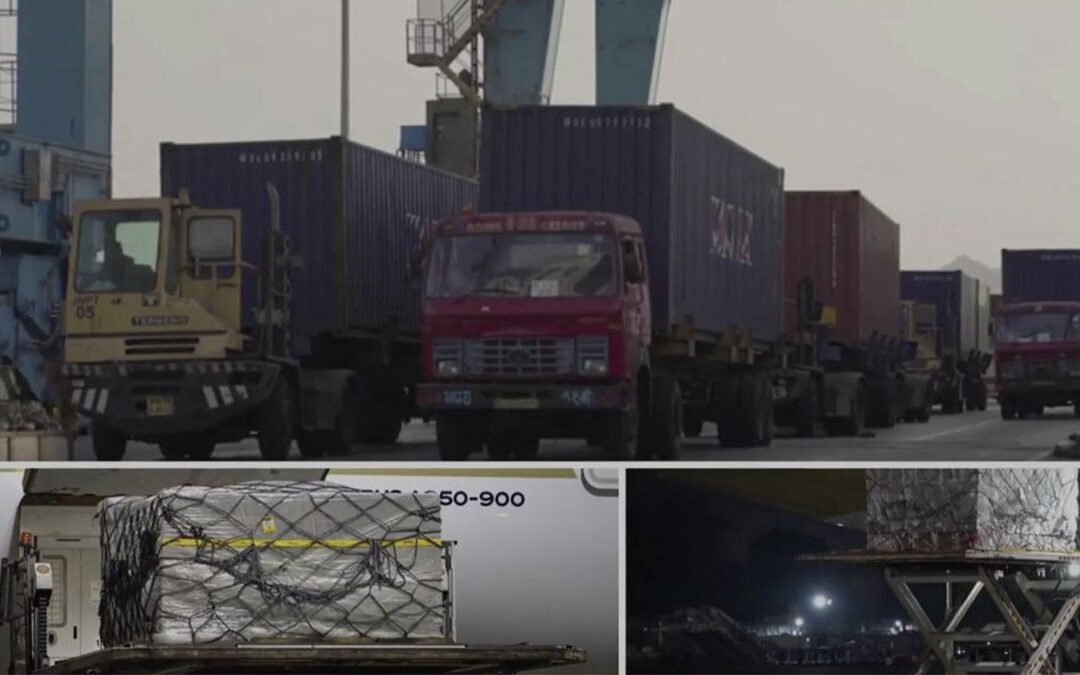 The next AIT Worldwide Logistics is expected to open its new office in the capital of India Delhi later in 2022.

AIT Worldwide Logistics, a Global freight forwarder has recently made an announcement for the opening a newest location in the gateway city of Mumbai, India. According to the release it has been said that, “Staffed by an initial team of 11 logistics professionals, the office is the first of multiple AIT facilities slated to open in strategic locations across the Republic of India in 2022 and beyond”.

According to AIT’s chief business officer, Greg Weigel, the expand of the company to a worldwide network of more than 100 offices will boost the responsiveness to global customers shipping to and from the world’s second-most populous country. In this matter Greg Weigel said that, “Establishing a dedicated team in India improves service integrity for shippers. The office’s comprehensive connection with AIT’s global operations platform allows us to provide customers with the most seamless experience possible.”

Later on, AIT’s vice president of India and Middle East, Vikram Paul said that, “”By outsourcing certain areas of finance, human resources, and operational execution, we control costs while focusing on the core of our business – world-class logistics solutions for clients. Keeping our operations as efficient as possible helps us make our customers more competitive. The India team is agile and experienced, but most of all, they embody a ‘start-up’ mentality that correlates with India’s emergence as a net manufacturer and exporter”.
Let us tell you that AIT-Mumbai is already handling a broad variety of air and ocean shipments to and from few countries like China, Indonesia, North America, Poland, United Arab Emirates, and Western Europe, among others.

It has been said that the next AIT facility in India can be possibly open in the National Capital Territory of Delhi later in 2022, as well as many more locations to follow.

Keeping our operations as efficient as possible helps us make our customers more competitive.