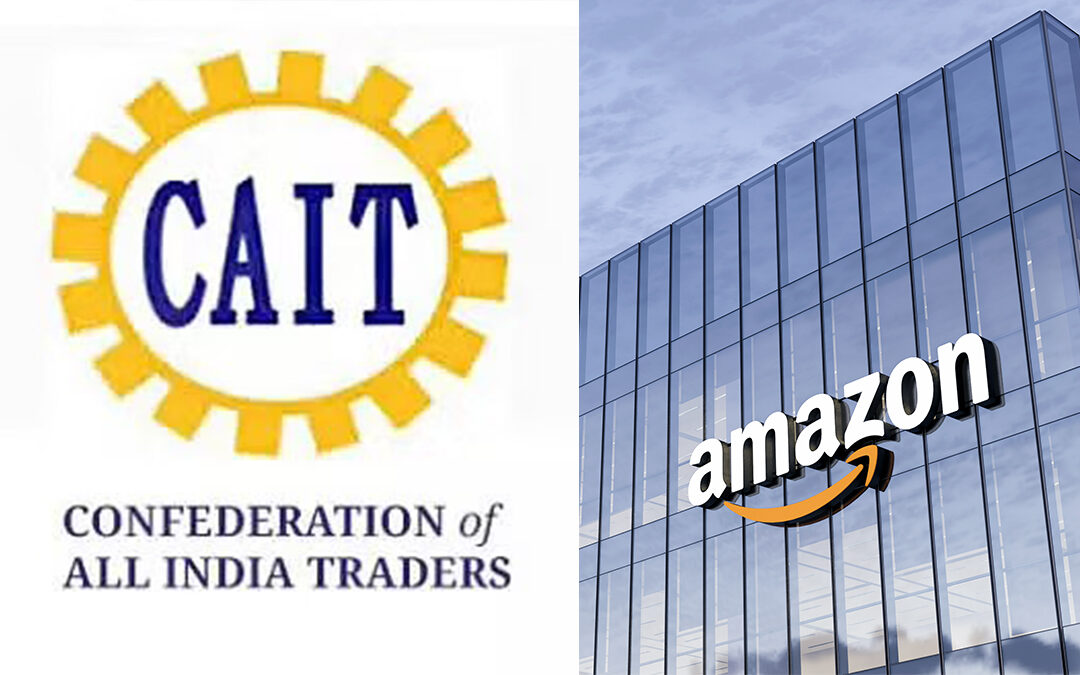 CAIT accused that the Amazon has been copying third party user data and misusing it for its own “selfish motives”.

According to the information the Confederation of All India Traders has accused a multinational e-commerce company Amazon which is a bridge between a buyer and a seller that the firm is indulging in practices which are in “gross conflict of interest”, also copying third party user data and misusing it for its own “selfish motives”.
Further on this matter a letter is send to the Ministry of Consumer Affairs where it is written that, “This data, which rightfully belongs to the user and is only for the use of third-party sellers, has been misused by Amazon which first copies this data and then creates its private labels on the basis of such data. As per the FDI policy, Amazon is permitted to merely operate a pureplay marketplace i.e., a bridge between the buyer and seller and not control inventory of any kind.”

CAIT accused that the Amazon has been copying third party user data and misusing it for its own “selfish motives”.

The letter said that the data provides an indication about the consumer buying in terms of tastes and trends and is of immense value to the party sellers, which are being devoid of them by the ecommerce firm, it alleged in the letter. It is also said that Amazon is not only allowing to control the inventory through its related party sellers, but created a complex web of preferred sellers and service providers to whom it gives preferential treatment in the form of low or zero commission charges, among other advantages.