Transportation Costs Have Increased By About 50% From 2021 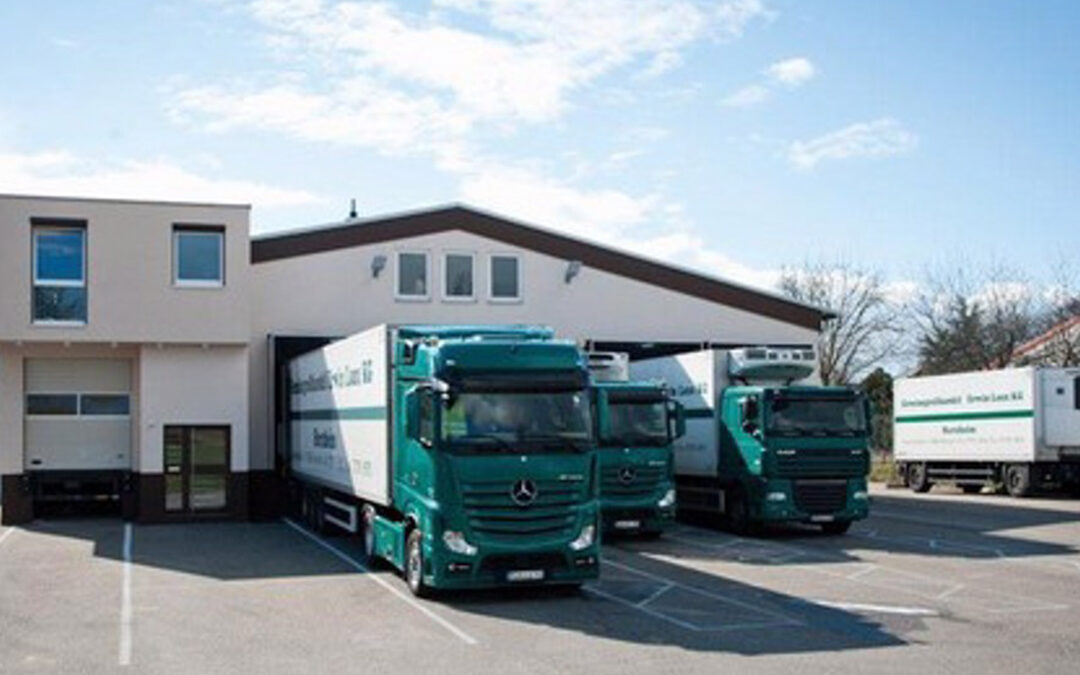 â€œNamely, transportation costs have increased by about 50%, although there are of course differences from region to region.â€ Laux

2021 was an extremely difficult year for lettuce producers and traders. From bad weather to supply shortages due to the crisis and enormously increased prices, traders like Dominik Laux from Erwin Laux Lts & Co. look back on a difficult year – with ongoing problems.

On this Dominik Laux said, “Prices rose between 60-70% last year, not including the Christmas period. A 9-case Lollo Rosso currently costs between 10-11 euros per case, while last year we were at prices of 6.50-7.00 euros”. Among other things, this is due to the fact that producers no longer have a lot of produce available. In many segments, however, the price situation for foreign goods is quite stable.

Further Laux explains, “We used to have lettuce from the south of France, which we also sourced directly locally. In the meantime, we work with a logistics company that delivers the goods to us. Since prices are enormously high right now and availability is very low, it simply wasn’t profitable to pick up the goods ourselves. The quality of the lettuces was quite good at the beginning. At Christmas time, availability was again very low, which means that the goods were sometimes underweight. Which means there is not much in it, for little money.”

At Christmas time, availability was again very low, which means that the goods were sometimes underweight. Which means there is not much in it, for little money.”

He also added, “However, in the price segment in which we are currently moving, people no longer ask for it, as they are happy to receive produce at all.” In any case, the producers in the south of France are not doing badly financially.

In the meantime, however, lettuces again have a better weight. “In the meantime, however, there were problems with all lettuces, regardless of whether they came from Italy, Spain, etc. In my opinion, logistics also played a big part in causing prices to rise so extremely. Namely, transportation costs have increased by about 50%, although there are of course differences from region to region. But I also don’t think we’ve reached the end of the road; in fact, costs will continue to rise. After all, there is a shortage of drivers, and those who are still around want higher pay. Truck manufacturers also add the fuel, energy and other costs to their prices,” Laux points out.

However, the Christmas season went okay for the Landau-based company. “Certainly it could have gone a little better, but Corona is still limiting trade quite a bit, of course,” Laux says. “Currently we can deliver between 10-12 pallets of colorful lettuces per day, which of course again depends on the day. Primarily, we supply wholesale markets and the gastronomy from the surrounding area within a radius of 50-60km. We deliver the goods from the producer directly to retailers via our own forwarding company.”

Overall, however, business was better than in 2020, he said, adding that the wholesale market in particular was also very gastro-dependent. At the beginning of the pandemic, Laux also had to put shorten the hours of some employees. However, he did not have to lay anyone off. “Layoffs are generally very difficult in our industry because finding good staff is very difficult.”

Overall, however, business was better than in 2020, he said, adding that the wholesale market in particular was also very gastro-dependent.