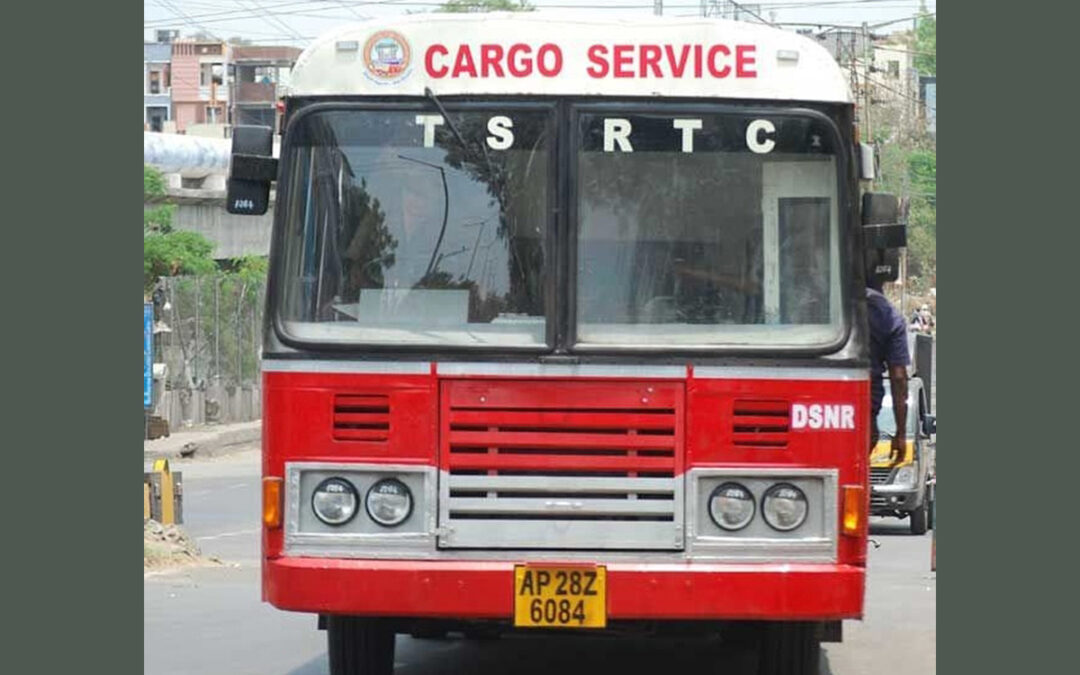 The efforts of the Telangana State Road Transport Corporation (TSRTC) are resulting in success as the logistics division of the corporation has been getting funding along with positive responses from the general public as well as from private corporate companies, which is helping the healthy revenues of the department. The logistics sector earned a considerably good amount of revenue which is Rs 90 crore, in the year 2022. The positive revenue is also resulting in the acceptance of the services provided by the corporation among private companies as well as citizens.

The cargo services of the RTC began in the year 2018 and were expanded around Telangana in all the bus stations of the state. A total of 108 lakh parcels have been deployed to date by buses, resulting in a revenue of Rs 200 crore. This revenue amount was generated by the parcel and cargo services. In April 2022, the logistics division, which had previously been responsible for the cargo services, had a major overhaul. Since then, there has been a more positive public response, which has increased income. 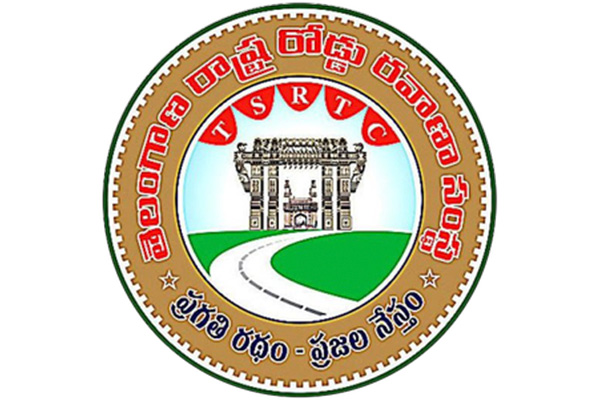 The cargo services of the RTC began in the year 2018 and were expanded in Telangana.

The company currently makes roughly Rs 25 lakh every day and delivers 15,000 to 18,000 shipments. To efficiently and promptly carry and distribute packages to every region of the nation, it has partnered with a number of large businesses and government agencies. Customers can monitor the status online from the time they book items or packages online through the logistics division until they are delivered, according to a senior TSRTC official.

The official added that recently, it has been seen that several private logistics companies are also sharing their interest in transporting their items through the state-run RTC Logistics section for a better and hassle-free service which is being provided by the corporation. 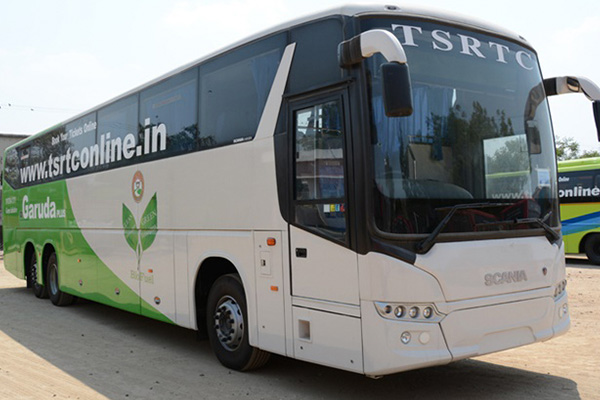 Almost 177 cargo and parcel centres were built at significant bus terminals in the state.

The RTC authorities did have a number of challenges with regard to technical and logistical services, and they are currently looking at ways to make services for clients simpler and easier. In addition to appointing 443 private agents, almost 177 cargo and parcel centres were built at significant bus terminals in the state. Alongside, 193 Cargo Transport Vehicles (CTVs) have been constructed for the transportation of bulk commodities and are used to transport supplies for government agencies.

Additionally, TSRTC Logistics delivered 88,658 packets of Lord Sri Sita Ramula Kalyanam’s ‘Thalambralu’ at Bhadrachalam to homes in April of the previous year, along with 5258 ‘Bangaram’ parcels at Medaram Jatara 2022. Additionally, it provided its customers with legendary Jagtial farm-fresh Banganapalli mangoes in May, delivered right to their doorsteps.