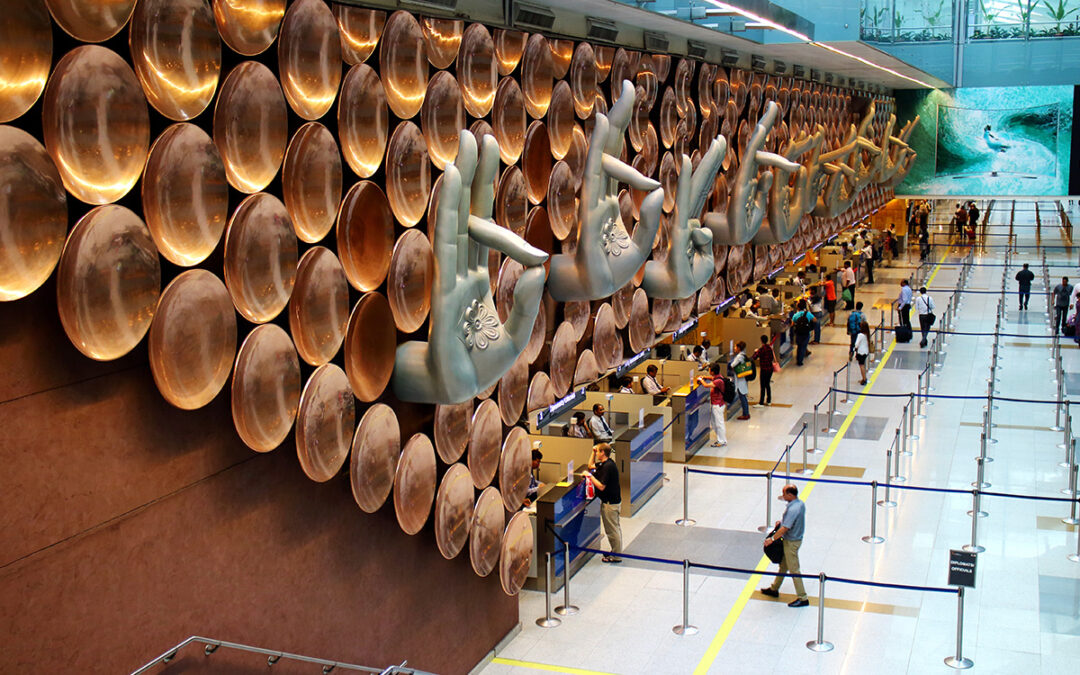 It was informed in the meeting that since the last meeting which was held on December 15, of the previous year, a steady enhancement of the airport capacities was reviewed along with some essential steps that were taken in favor of the same. The meeting was attended by some of the top officials of the Civil Aviation Ministry including the Directorate General of Civil Association (DGCA), Central Industrial Security Force (CISF), Bureau of Civil Aviation Security (BCAS), Airports Authority of India (AAI), Bureau of Immigration, DIAL-GMR, Delhi Police, and security agencies. 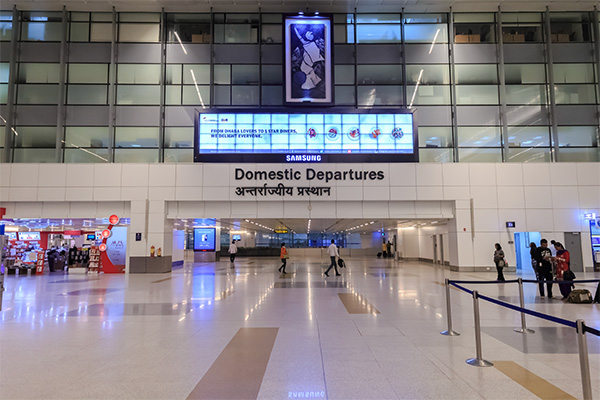 A steady enhancement of the airport capacities was reviewed along with some essential steps that were decided.

Additionally, it was disclosed that increased counters had been operationalized together with the posting of sufficient people to assist quicker immigration and that careful monitoring and altered air slot scheduling had decreased incidences of flight bunching. The capacity of the domestic baggage bay’s baggage scanners has been doubled, and the immigration desk area has been decluttered. The Delhi Police has also expanded its deployment for traffic lane control.

It was also told that the DIAL-GMR had updated a contemporary design for the immigration bay based on feedback from a stakeholder committee. This is most likely to be finished in three months without delaying the current immigration clearance process in any way. To prevent congestion in the immigration bay, the concept calls for the installation of paperwork and biometrics stations in walkways. The Home Secretary promised to collaborate and urged the interested parties to continue moving forward with streamlining arrivals and departures at Delhi airports. The gathering was called in response to recent occurrences involving rowdy passengers aboard aircraft.

Recently an incident took place on November 26, 2022, in the business class of Air India’s New York – New Delhi flight, where an intoxicated man allegedly urinated on a senior citizen female and fellow passenger. Shankar Mishra, the accused was however arrested by Delhi police last week in Bangalore. Ten days after the incident on November 26, it was reported that an intoxicated passenger had allegedly peed on a female passenger’s blanket on the Paris-Delhi sector. However, no disciplinary action was taken because the passenger had submitted a ‘written apology.’

The male passenger was apprehended as a result of the pilot of the aircraft reporting the event to air traffic control (ATC) at Indira Gandhi International Airport (IGI) about the incident that took place on the flight of Air India airlines 142 on December 6. However, after the two passengers reached a ‘mutual solution’ and the accused presented a ‘written apology,’ he was eventually let go.

Following an airline allegation that they were travelling under the influence of alcohol on Sunday night, two people were detained upon arrival in Patna from Delhi. After landing, a breathalyzer test was conducted on both the suspects, Nitish and Rahul.