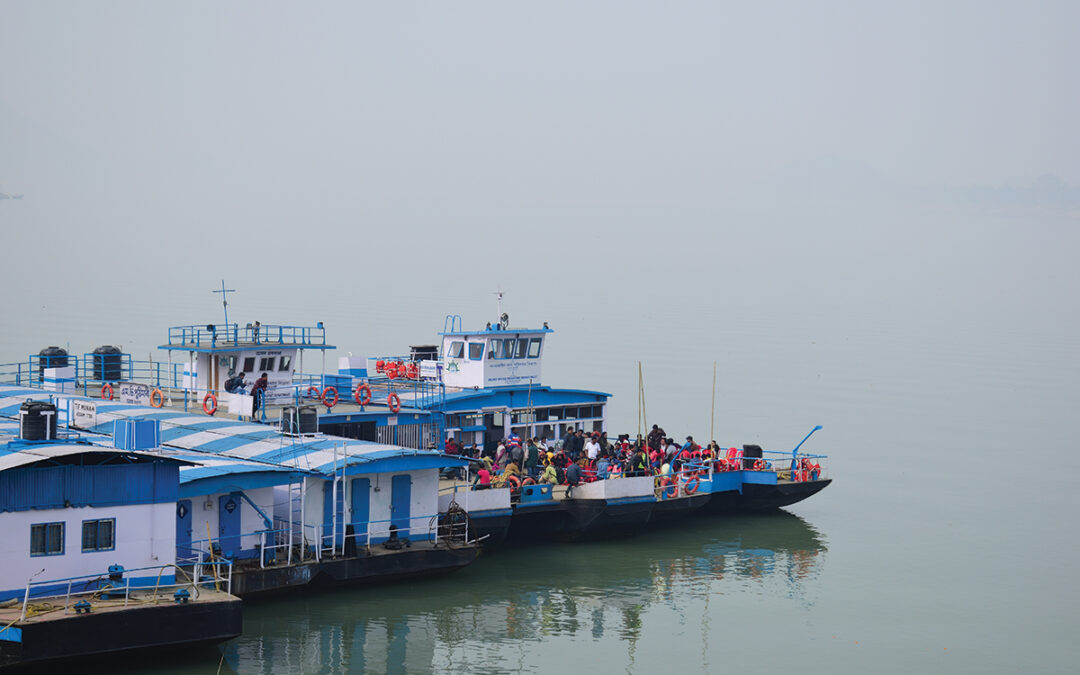 Many tasks related to a significant project have been completed by the Inland Water Transport (IWT) of Assam this year, however, leaving some of the tasks unfinished. The total cost of the project was ?770 crore. In the year 2020, the project was provided with funding by the world bank and by the Assam government. 80% of the aforementioned sum of funding was given by the world bank and the other 20% of the funding was given by the government of Assam. Even after the entire funding was received by the IWT, only some of the tasks were completed.

IWT and L&T Geostructure signed an agreement on June 8 of the previous year which was an agreement for the construction of the Ferry terminal at the Guwahati Gateway Ghat (GGG) and also for the Riverine Infrastructure on the southern bank of the famous Brahmaputra River. Improvement and modernization of the ferry ports and riverine were declared by the department upon the signing of the agreement. The main goal of this project is to strengthen the passenger ferry infrastructure of Assam along with the other services that are provided as well as the institutional capacity and framework for water transportation. The launch of steel sailors in a number of 10 was witnessed in 2022. These 10 catamarans hold a combined capacity of 100 passengers along with 50 two-wheelers. The construction of ten steel catamaran watercraft with a capacity of 100 passengers and six additional four-wheelers is currently underway. 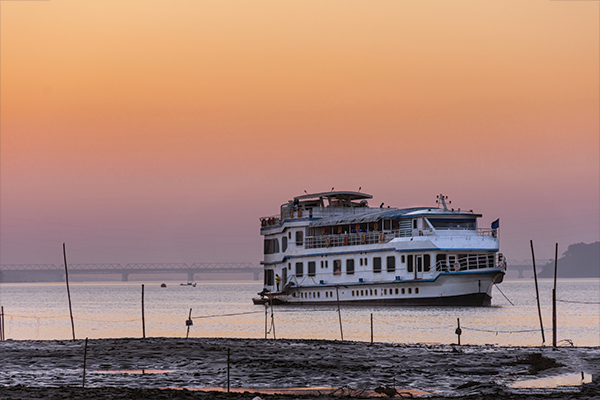 IWT and L&T Geostructure signed an agreement for the construction of the Ferry terminal.

The chief minister of Assam inaugurated the Foundation of Guwahati Gateway Ghat on May 13 the previous year, which was worth the capital of ?304 crore. The Guwahati Gateway Ghat would include all modern necessities such as parking lots, babysitting, commercial points, lounges at arrival and departure, ticket counters as well as security rooms, according to the director of Assam Inland Water Transport, Partha Pegu. The ghat will also include all the amenities for people who are physically handicapped. Life jackets, buoys, and other safety gear will all be available. Additionally, the GGG will introduce an e-ticketing system.

Recent developments in the GGG project include the completion of the geotechnical investigations for all 15 boreholes as specified in the tender specification. Topographic and bathymetric surveys are finished. The machinery required to carry out the civil works has been mobilized. Civil construction for the Vertical Load test pile is currently underway. Three 60-meter-long pontoons would be present. The 510 sq ft of land will be completely covered by the terminal structure. The director claims that a programme called Jibondinga, which will distribute free marine engines to replace outdated engines, has been initiated. This year, 371 free marine engines were used in total. Next year, 850 more engines will be put into service. 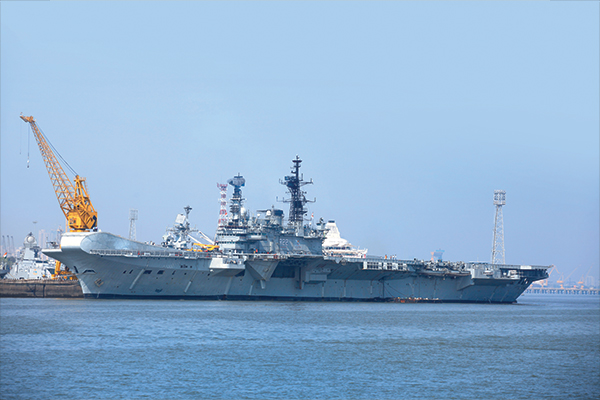 On July 14, the Directorate of Inland Water Transport, Assam, also created Assam Inland Waterways Company Limited (AIWCL) to streamline operations and manage its assets. In conjunction with the National Technology Centre for Ports, Waterways & Coasts (NTCPWC), one mobile app named ‘night navigation’ was also introduced this year. For cross-ferry service at night and in foggy weather, IIT Madras has this wing.

According to IWT Director Partha Pegu, Assam will establish a number of modular terminals across the Brahmaputra River. Himanta Biswa Sarma, the Chief Minister of Assam, has envisioned this and it will be put into action very soon.