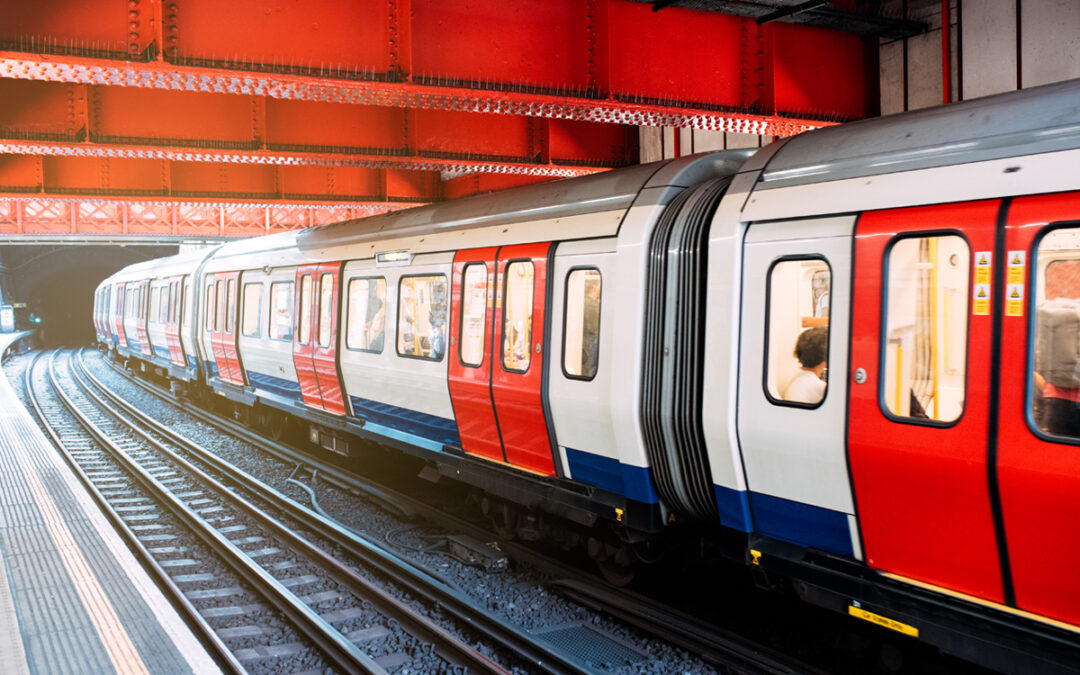 Passengers returning to work after the holiday break will be impacted by rail strikes by tens of thousands of workers in conflicts over wages, jobs, and conditions. While drivers in the Aslef union will go on strike on Thursday, members of the Rail, Maritime, and Transport union at Network Rail and 14 train operators will undertake two 48-hour walkouts starting on Tuesday and Friday.

Only a small number of trains will operate, so travellers returning to work after the holiday break are being advised to prepare for some ‘severe inconvenience’ that will be caused as a result of the strike. The recommendation is to only travel if it is necessary, to leave extra time, and to confirm the times of the first and last trains at every main station. On January 8, there can be service interruptions as the striking employees resume their jobs. 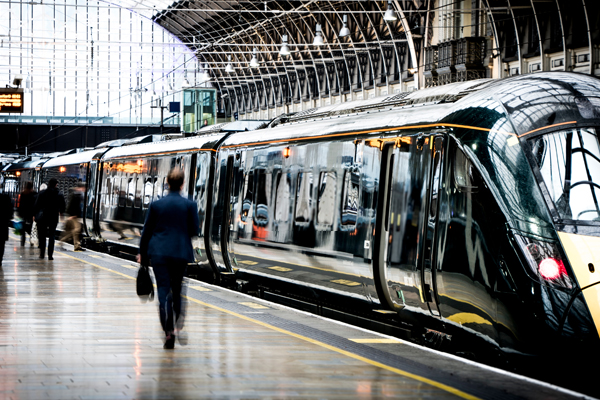 There was no intention to go on strike by the workers but extreme pressure from the companies.

Approximately 50% of the rail network will be offline on RMT strike days, with only 20% of regular services operating. Services generally run between the timing of 7.30 am and 6.30 pm on the day of the strike, however, those that do run will start and end much later than usual due to which, better time management for reaching a destination is advised to travellers. 15 operators will be impacted by the January 5 train driver strike, which will cause even fewer services to run and cause some businesses to operate quite drastically modified timetables.

Additionally, until Monday, 14 railway operating firms are under the RMT’s overtime prohibition, which will continue to have an impact on the frequency of cancellations and the punctuality of some services.

The director of industry operations at the rail delivery group, Daniel Mann said that nobody wants these strikes to take place, and the authorities can only apologize to the countless businesses and people who will be affected by this unneeded and harmful interruption. The day before the ticket date, or up to and including Tuesday, January 10, is permitted for usage by passengers with tickets for travel between January 3 and 7. 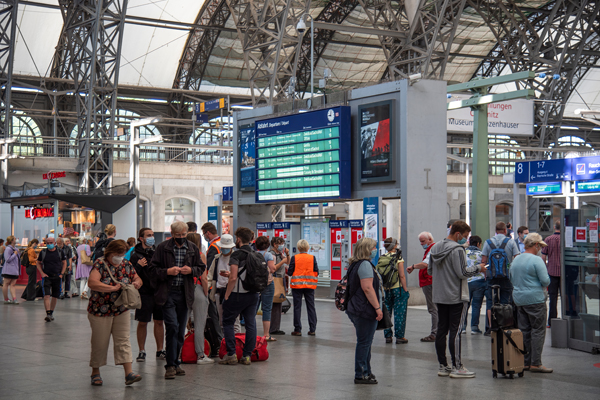 Only a small number of trains will operate, so travellers are being advised to prepare for some ‘severe inconvenience’.

Instead of unions sentencing their members to lose more income in the new year, this issue can only be addressed by agreeing to the long overdue improvements to working conditions needed to put the industry on a sustainable foundation. The union was there in the long haul according to Mick Whelan, who is the general secretary at Aslef, adding that there was no intention to go on strike by the workers but the extreme pressure from the companies has forced the workers to take the step. According to Mr. Whelan, the companies have not provided any penny to the workers.

Alongside, no particular increase has been given to them by the companies since April 2019, which forced them to go on a strike for their rights. This means that, even if inflation is currently running at higher than 14%, they expect train drivers at these companies to accept a real-terms salary cut and to work just as hard for much less. The government, which does not employ us, claims that the railway companies’ hands are tied and that it is up to the corporations to engage in negotiations with us.

He also added that there was scope for negotiation and to have a talk while sitting down with the train companies but since the companies have never offered anything to the workers, things are getting unacceptable. The RMT’s general secretary, Mick Lynch, has charged that the government is obstructing efforts to resolve the protracted conflict.

Mr. Lynch said he is open to bargaining but is asking for a proposal on salary, employment, and conditions that his people can vote on. The RMT is fighting against proposals to eliminate jobs, shut down ticket offices, and convert the sector to widespread driver-only operations.