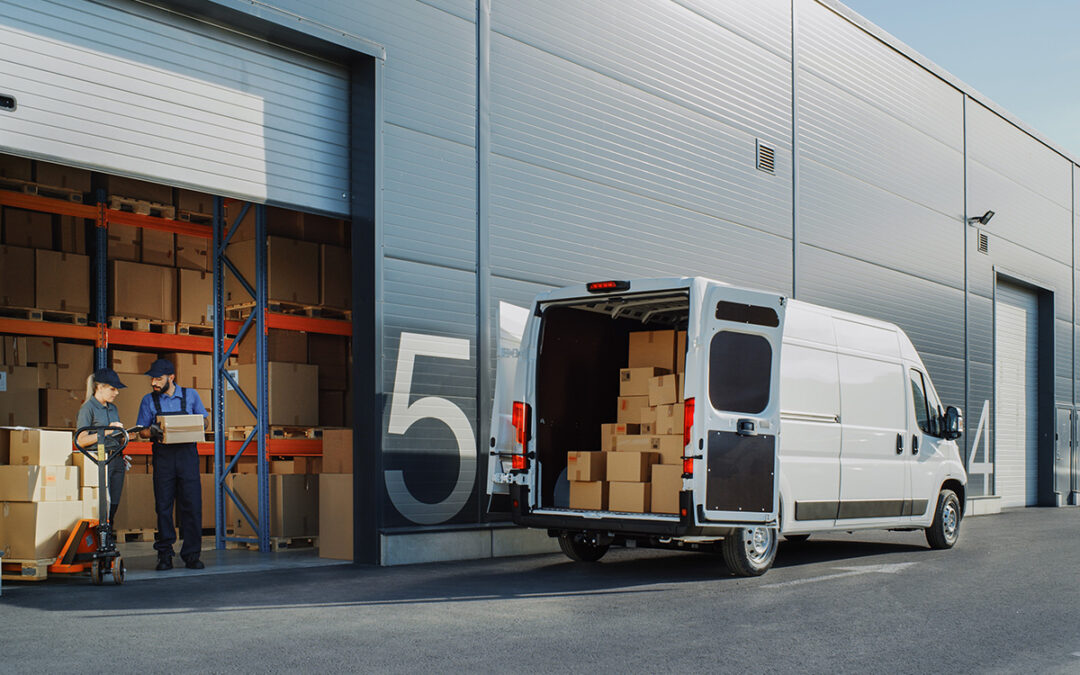 A logistics services provider is increasing its Grand Rapids location and staff in response to recent development. Automated Logistics Systems (ALS) is now expanding its 3,000 square feet of facility at 1595 Galbraith Ave SE, Suite 275 by an additional 9,000 square feet. The new location will be able to accommodate up to 120 workers, nearly increasing the office’s existing workforce of 45 staff members. ALS, which now has facilities in Jackson and Laredo, Texas, has seen its businesses increase in recent years despite general industry issues like supply chain interruptions and labor shortages, notably in the Grand Rapids region. After serving clients in the automotive sector since 1994 on the eastern side of the state, the company made the decision to create a presence there. When the team in Grand Rapids started to expand in 2017, they outgrew their small downtown office and moved to a structure off East Beltline Avenue. According to McCloskey, the business continues to develop year over year and added more employees to its regional team. The group relocated through its current Grand Rapids location in 2019, and according to McCloskey, it will likely need to grow once more in the upcoming few years. The team claims that an important component of this growth is the culture of the company. 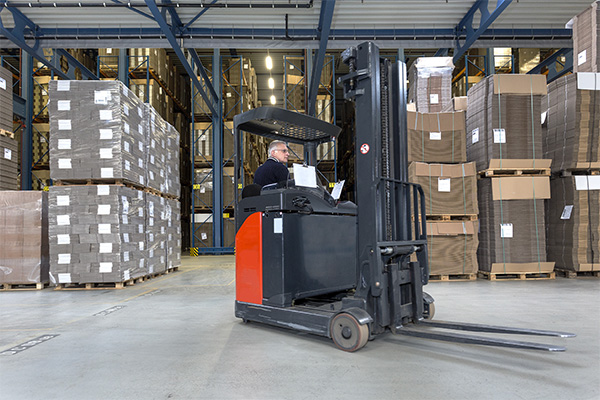 When the team in Grand Rapids started to expand in 2017, they outgrew their small downtown office and moved to a structure off East Beltline Avenue

McCloskey, Schaefer, and Jared Dubay, ALS’s director of carrier sales, all stressed the company’s extra support for workers in the form of bonuses, weekly lunches, organized outings, and regular company-wide acknowledgment of workers who exemplify ALS’s fundamental principles. Additionally, ALS wants to have an impact on people who are not part of the organization. McCloskey recounted one incident in which a contributor to a nonprofit supporting Lou Gehrig’s disease, popularly known as ALS, sent a sizable contribution to the logistics provider’s Jackson office by accident. According to McCloskey, Parker made sure the cheque was presented to the organization and has assisted in planning yearly financial assistance for the organization through corporate golf outings and donations to families affected by Parkinson’s and Lou Gehrig’s disease. According to Schaefer, these initiatives have strengthened the group and advanced the business, as evidenced by the recent Grand Rapids expansion. So this expansion led by the Automated Logistics Systems can certainly prove to be a great one with the kind of vision they have in mind for the company going forward.