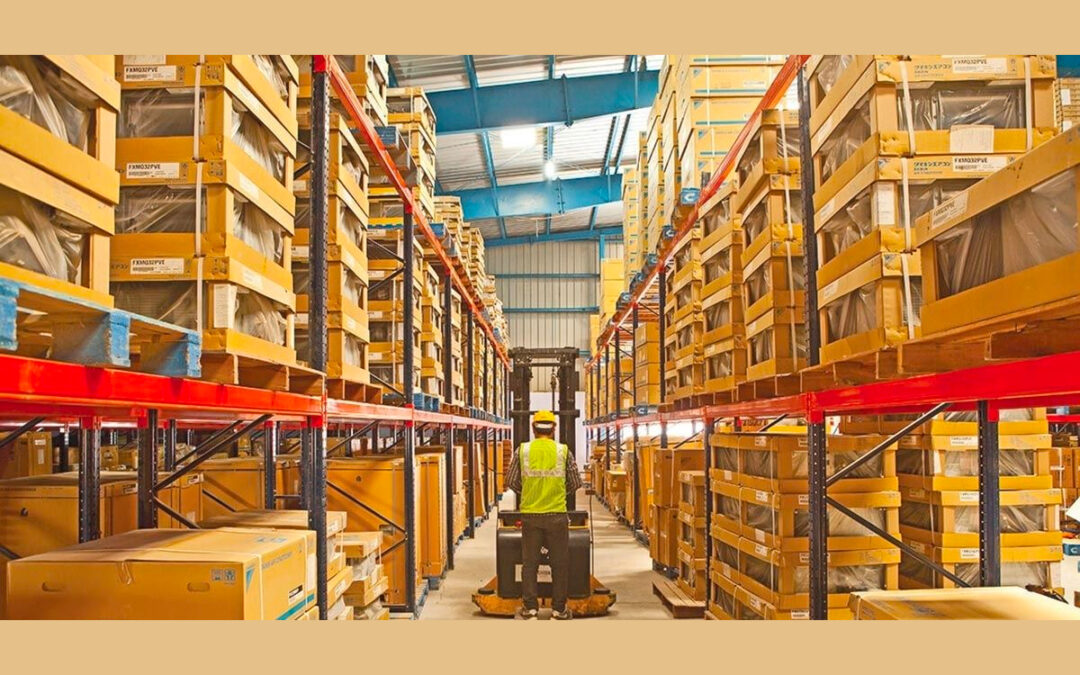 It appears that Adani’s shining knight has arrived. Adani Group saw enormous success with the election of the Modi government, and the company is currently en route to securing a new market. The Group establishes a partnership with the DA Group to enter the warehousing business. Adani, who is currently the richest person in Asia, has already invested large sums in its financial holdings. The Special Economic Zone and Adani Ports have established themselves in the storage business. By entering into a partnership agreement with the DA group as well as its affiliates, it made the news that its company, Adani Logistics, had partnered with them. According to the contract, there will be a 1:1 partnership with each party owning an equal amount of the business. The construction of warehouse parks as well as the beginning of logistical activities will take place in Kolkata and Ahmedabad, based on a statement released by Adani Ports. The ratio of directors is 3:2, with the DA group appointing two and Adani Logistics appointing three. This year, the privatization of Israel’s Haifa port was won by the Adani business and its Israeli rival Gadot. Given that the Haifa port is indeed a crucial asset for Israel and that the Indian business who wins the competition would have the opportunity to privatize it, this is a terrific transaction. 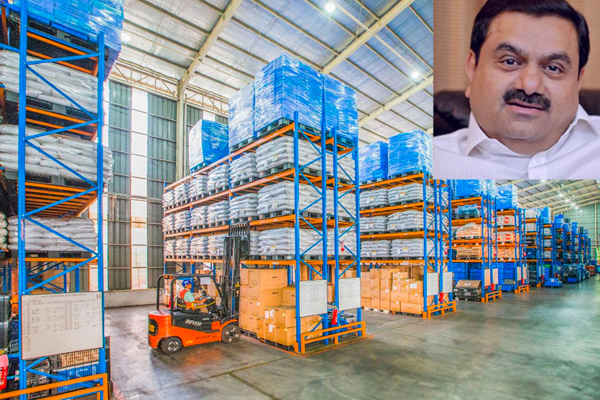 The consortium of Adani ports, the Special Economic Zone, and the Israeli Gadot business won the bid to privatize Haifa port, Israel’s second-largest port, despite fierce competition from both domestic and foreign rivals. With their winning bid, the Adani-Gadot consortium obtained the right to buy all the shares of the Haifa Port Company. The concession period for the Port of Haifa lasts until 2054. Warehousing became a distinct industry when the Goods and Services Tax (GST) Act was passed in 2017. The act led to a need for large-scale regional warehouses (also known as distribution centers) as opposed to the current small(er) warehousing spaces, which many consider as the most substantial tax reform since India’s independence. As a subset of larger supply chain systems, this prompted interest in bespoke warehousing solutions. Since then, the market for contemporary warehouses has grown steadily, drawing multibillion-dollar investments from major global private equity players. At the same time, this trend is expected to even out project delays (such as land acquisition) and the ensuing cost inflation given the government’s emphasis on maintaining project-ready land parcels’ availability. This approach is anticipated to boost investor confidence and FDI flow in the infrastructure projects, which is important given the capital-intensive structure of warehousing facilities.