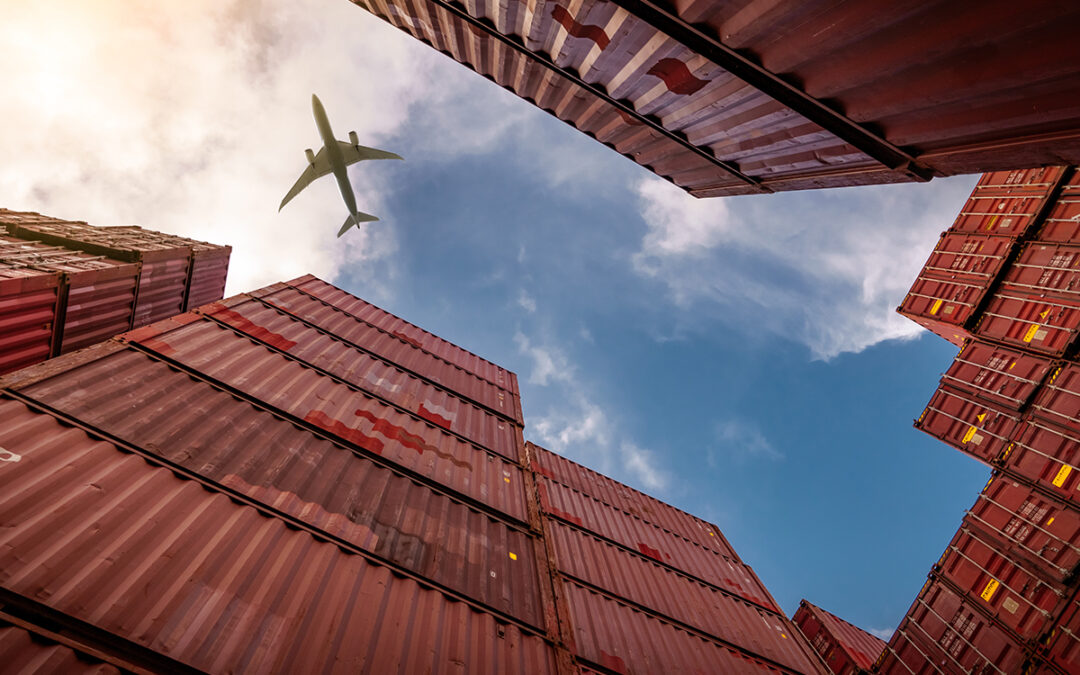 In addition to its current air express (Aerex) goods, Smartr Logistics has introduced a new and unique ground express service ‘Wheelax’, that offers quick door-to-door logistics service. Wheelex was introduced by Smartr to offer the highest caliber services at competitive prices, aligning with the government’s goals for India’s logistics sector. According to Yogesh Dhingra, founder, managing director, and chief executive officer of Smartr Logistics, the company is responding to market demands to reduce the overall cost of logistics by utilizing the best technology for effective, quick, and on-time delivery. The National Logistics Policy, announced by the government in September 2022, aims to streamline and digitize the logistics services in the nation.

Wheelex has been modified by Smartr into four different express services.

Customers can use Wheelex Kargo for smooth door-to-door express cargo moving with a day-definite delivery schedule for B2B needs. With its part-truck load solution, Smartr’s Wheelex Share is a cost-effective way to ship goods that provides value for money.

10 new transit hubs have been introduced by Smartr in major cities.

According to the Vice President and head of automation, infrastructure, and quality at the organization, 10 new transit hubs have been introduced by Smartr in major cities like Delhi/NCR, Ahmedabad, Mumbai, Pune, Nagpur, Jaipur, Kolkata, Bengaluru, Hyderabad, and Chennai to facilitate Wheelex operations. These are in addition to the 86+ cities and more than 133 Smartr Service Centers that already provide nationwide service for India. In the following three months, Smartr will put efforts to add 10 transit hubs, bringing the total to 20 along significant national routes, as well as an additional 15 cities, bringing the number of cities served to more than 100.

The head of projects, information & technology, and chief strategy officer, Ravi Patel, described Smartr as a unified and dynamic logistical service for the new-age consumer. When it launches, the new Wheelex service will be one of the few in India to offer piece-level 24/7 tracking of every cargo. All linehaul vehicles owned by Wheelex will have special security measures such as digital locks that can only be opened at the destination with an OTP. In order to properly secure the safety of shipments in any environment, additional safety measures are used, such as fully containerized vehicles, cargo nets, and separators. Modern CCTV surveillance will be present at the Wheelex hubs around-the-clock for extra security.