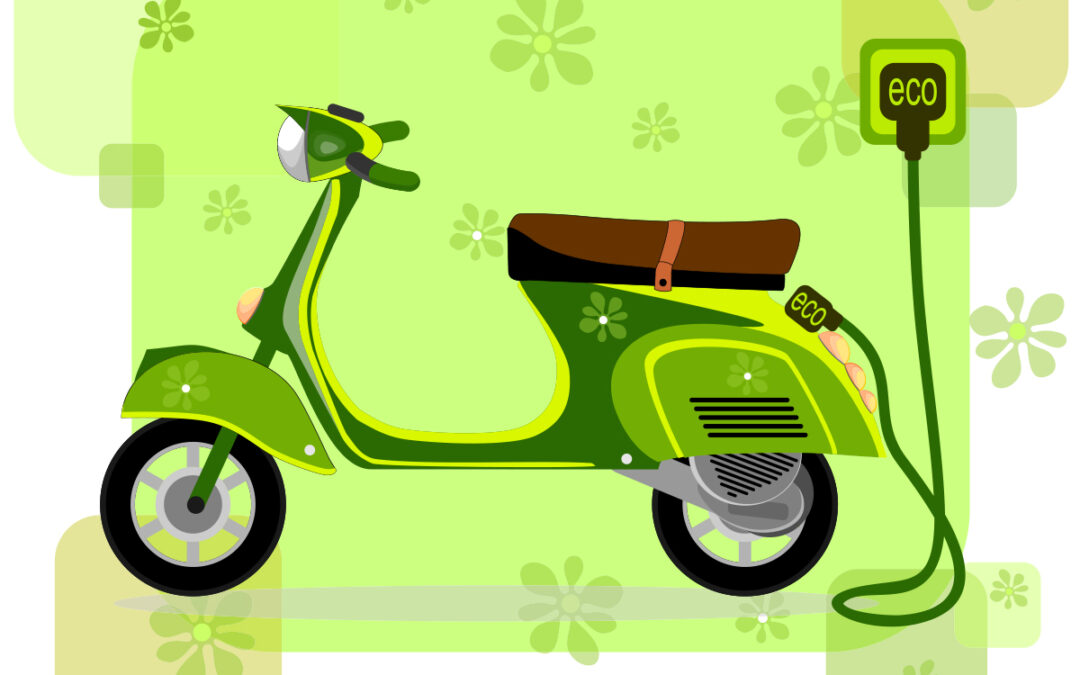 The Ministry of Road Transport and Highways recently amended the AIS156 rule. Its stringent testing and certification standards, ensure better safety following a series of fire-related incidents involving EVs in the summer.

According to several Electric vehicle and battery makers, EV (Electric Vehicle) and battery manufacturers have been hit by the recent AIS156 norms on battery safety and local value addition as the shorter timeline to certifying their products could affect short-term production of the product as well as sales.

The new standards require a redesign of the Battery management system

The MD of Battrixx (battery pack supplier of EV two-wheelers) Anand Kabra said, “The new standards require a redesign of the Battery management system (BMS), battery packs as well as the development of new tooling for the Al casing (Aluminium) and new capital equipment.”

Before the vehicles go on sale, ARAI (Automotive Research Association of India) tests and certifies the vehicles. In November, EV manufacturers witnessed record sales due to festive season demand.

The recently released government amendment is implemented in 2 phases. The first phase is from December 1, and the second phase is from April 1.

The 1st phase involves implementing features such as spacing between cells and battery traceability among other requirements.

In addition to the new norm, the Ministry of Heavy Industries also introduced new testing guidelines related to safety for availing of the FAME II (Faster Adoption and Manufacturing of Hybrid and Electric Vehicles) subsidy payout in Nov.

The Automotive Research Association of India is also in charge of auditing companies and their suppliers to comply with the domestic value addition norms to avail of the FAME II subsidy.

There are overlaps and duplications in testing under different policies and departments and this has to be streamlined.

High atmospheric temperature is one of the reasons for batteries in EVs getting overheated and catching fire.

Some of the EV and battery manufacturers companies requested the government to extend the phase 1 deadline. Some EV and battery manufacturers are understood to be lobbying with the govt. to provide them more time to comply with the 2nd phase of AIS156, which involves sending out warning sensors in case of thermal heating and fixing additional sensors.

The industry has been seeking time to incorporate changes as per the AIS156 phase 2nd requirement by March 31, 2023, and to complete the re-homologation of battery packs by August 31, 2023.

But this time their demands may not be met, as the officials want them to adopt the changes before the summer season.

According to the officials, high atmospheric temperature is one of the reasons for batteries in EVs getting overheated and catching fire.

The transition from Bharat Stage 4 to Bharat Stage 6 (BS) in automobiles took place smoothly, even though the majority of EV and battery manufacturers were not ready.

The government brought this new norm after several incidents of EVs catching fire. In September, battery makers got an extension to Dec 1 to meet the deadline for adopting Phase 1.