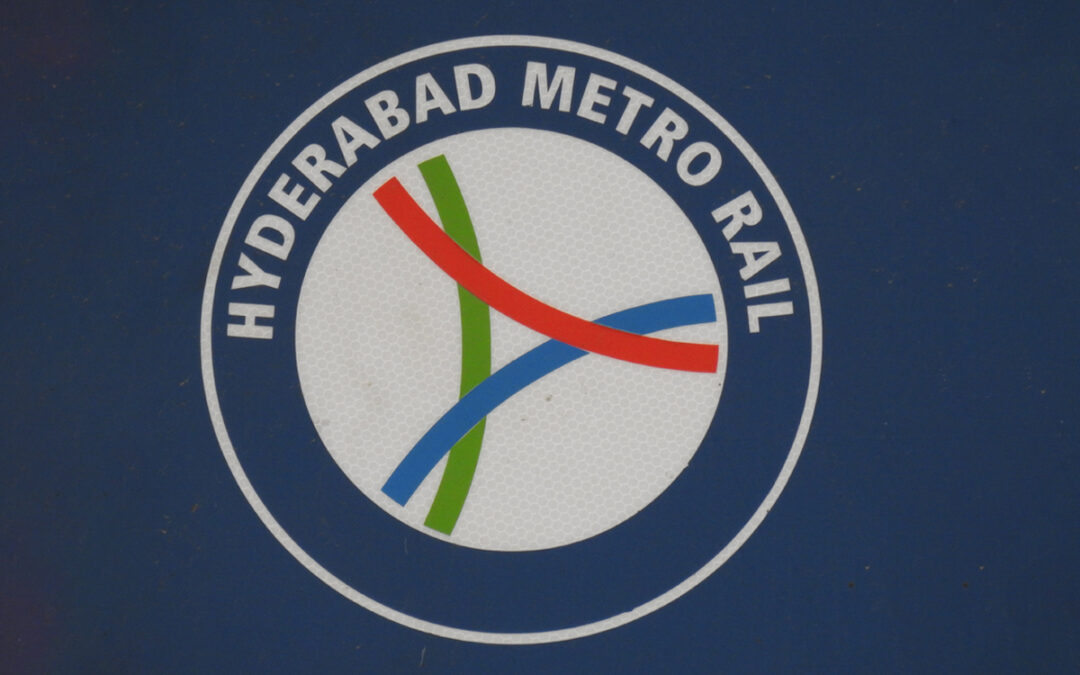 The project started at Rayadurgam metro station (near IT Hub mindscape) to Samshabad airport with a travel time of 26 minutes. It would cost approximately Rs.6250 Cr, CM Chandrasekhar Rao said.

It is being planned as a jointly owned project of the Union and Telangana governments with external financial assistance.

Bids for the project have already been solicited and will be accepted till December 13, 2022. According to the officials, the proposed metro will have an advanced aerodynamic design and coaches will be deployed to ensure a top speed of 120 kmph.

Metro Rail and Mass Transport are the most viable option to control the traffic problem and Pollution free systems, and there is a need to expand this (metro project) in Hyderabad also, the govt. was working towards providing all the facilities of the people of Hyderabad in line with the increasing demographic demands, CM KCR said.

Hyderabad is known as a truly cosmopolitan city in the country by embracing all religions, and communities have now become a global city, he added.

Chief Minister K Chandrasekhar Rao compliments the official for putting efforts to make the Airport metro project a reality and alleged that Hyderabad was not appropriately developed during the earlier govt. in undivided Andhra Pradesh. Further, he added, this city has been turned into a ‘Power Island’ by connecting it with all the power generating stations in the state and the national electricity grid, which means a continuous power supply.

That means there are maybe power outages in New York, London, and Paris, but there will be no power interruption in Hyderabad.

There are 500 IT firms in Hyderabad. He added that need to increase the greenery in the city and permission is also given to construct the skyscrapers also.