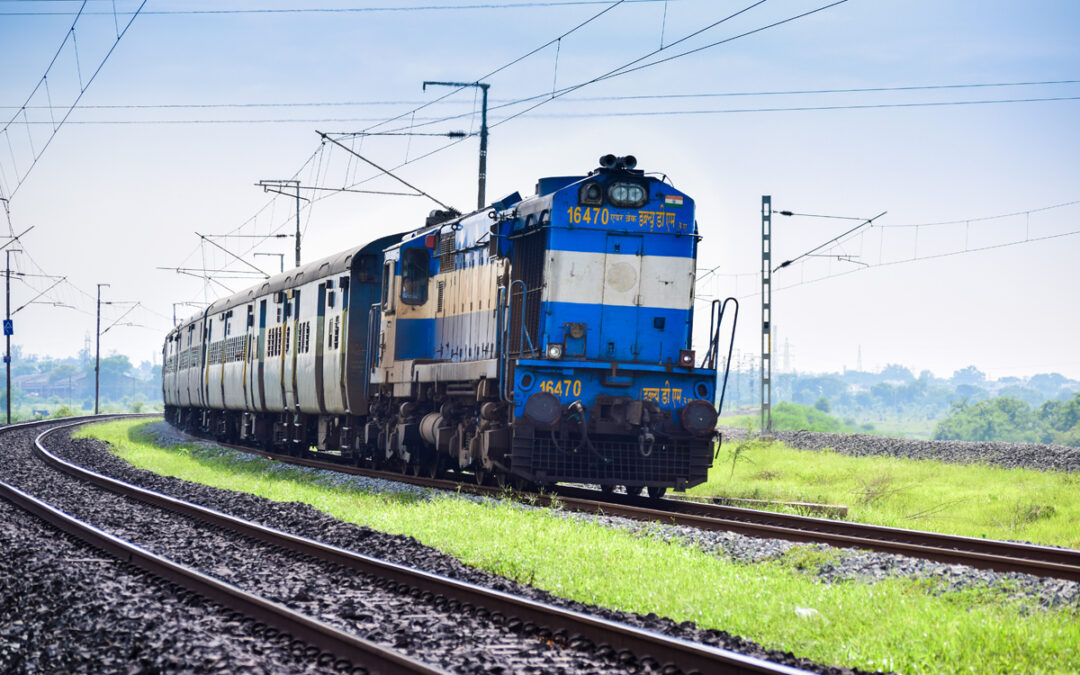 Indian Railways registered a 76% increase in revenue in the passenger segment from April to November this year. According to the govt statement, “The total approximate earnings of Indian Railways on the originating basis during Apr-Nov 2022 is ?43,324 crore, registering an increase of 76% in comparison to ?24,631 crores achieved during the corresponding year-ago period.”

Indian Railways has set up a passenger revenue earnings target of ?58,500 crores for the fiscal year 2023

The dynamic fare price mechanism has contributed significantly to the growth of passenger revenues over the past few years, except in 2021 when Covid-induced restrictions hit it.

The cross-subsidization of the passenger segment by freight category is reducing as a result.

According to the Ministry of Railways, on a cumulative basis from April to November this year, 978.72 MT of freight was carried as against the loading of 903.16 MT during the same period last year, which is an improvement of 8 percent.

Revenue generated from the reserved segment

The reserved passenger segment, the total approximate numbers. of passengers booked during the period, 1 April to 30 November was 53.65 crore as compared to 48.60 crore, which is an increase of 10 percent. As per data, the revenue generated from the reserved passenger segment rose by 50 percent on year to ?34,303 crores, compared to ?22,904 crores during the corresponding year-ago period.

Revenue generated from the unreserved segment

According to the Ministry of Railways, in the unreserved passenger segment, the total approximate number of passengers booked from 1 April to 30 November was 352.73 crore, compared to 138.13 crores during the corresponding year-ago period, up 155 percent.

Revenue generated from the unreserved passenger segment increased to ?9,021 crores during the period from ?1,728 crores a year ago.

Most of the Indian Railway’s revenue comes from the long-distance route trains. Over the years, the railways have been unable to fully recover their operating cost of passenger services. Except for the AC 3 tier segment, all the other segments of passenger services have registered losses during the period from 2015-2020.