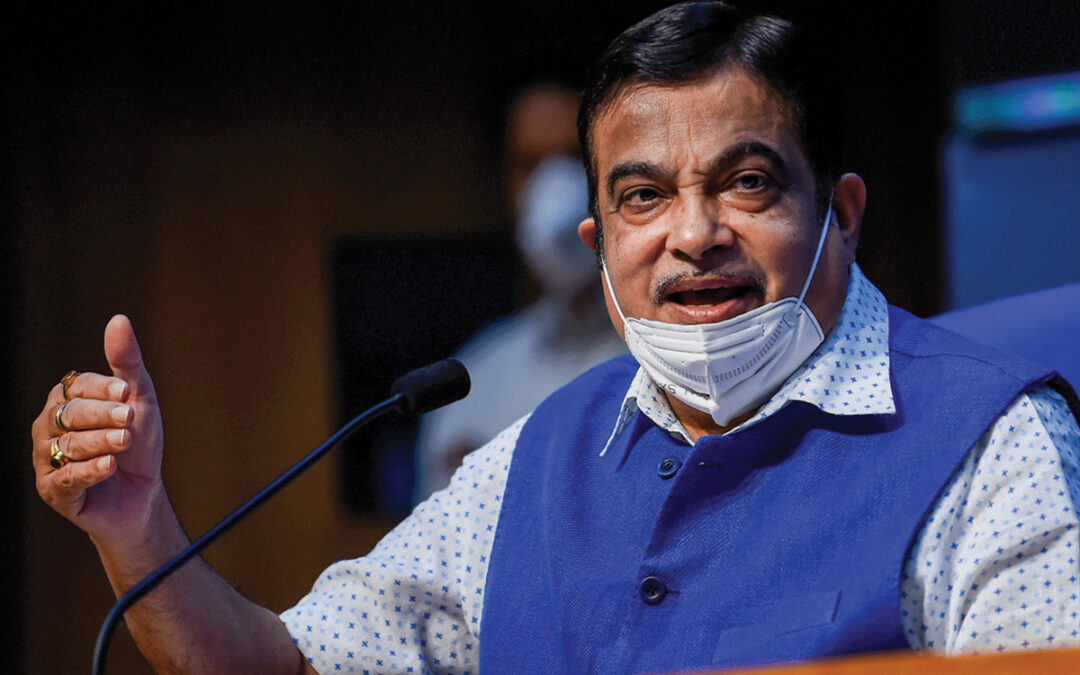 On Monday, the Madhya Pradesh Chief Minister Shivraj Singh Chouhan and Union Minister for Road Transport and Highways Nitin Gadkari will jointly lay the cornerstone for road projects totaling 5315 crores in the districts of Jabalpur and Mandla.

At 10:45 am, the Union Minister and CM Chouhan will lay the cornerstone for five road projects totaling 329 km and costing 1261 crores in the Police Ground in Mandla. After that, at 1:00 pm, they will dedicate eight national highway projects in Jabalpur that are 214 km long and cost 4054 crores. According to CM Chouhan, the state is finishing up several street improvement projects quickly. The State Government and the Central Government have both sanctioned different routes under various projects, and many of them have already been completed. As a result, the state’s importance in terms of tourism is rising. Visitors from around the country and overseas are interested in learning more about the state’s spiritual and historical legacy in addition to visiting its national parks and wildlife sanctuaries.

According to Chouhan, Madhya Pradesh will become more significant and proud as a result of the road revolution.This would be the order in which the 13 road projects would be launched in Madhya Pradesh on Monday.  A substantial chunk of the state of Madhya Pradesh will benefit from the inaugural events by Union Minister Gadkari. According to Chouhan, the local rural and urban residents as well as tourists benefit from improved roadways. Additionally, economic activity is expanding and will continue to do so.