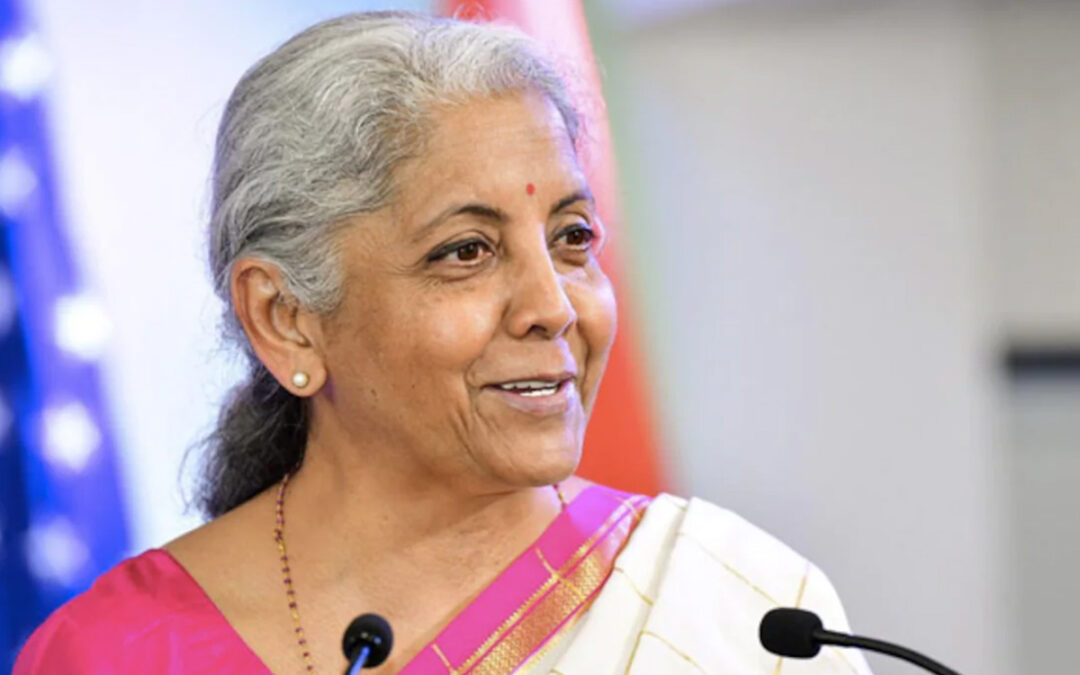 Nirmala Sitharaman, the Union Finance Minister, urged States to use a multi-modal strategy and make sure logistics don’t burden exporters on Friday

Nirmala Sitharaman, the Union Finance Minister, described the PM Gati Shakti as a lovely procedure that could be used to create synergy. Sitharaman mentioned the projects “One District-One Product” and “Vocal for Local” in her introductory speech after opening the third campus of the Indian Institute of Foreign Trade in Kakinada. These programmes are designed to promote local goods and develop their export markets. She said that the Commerce Ministry was striving to develop an export policy that would benefit exporters by rewarding them and encouraging a variety of products. She pointed out that even while the governments did not make much money from certain items, they nonetheless put exporters under pressure. She said that rising logistics and power costs were also having an impact on exports. “With improved ports and highways on the way, as well as upcoming computerized customs operations facilitation, it is evident that the logistical component is being handled gradually. According to Sitharaman, state governments should take some time to ensure that logistics don’t become a burden for exporters.

Nirmala Sitharaman, the Union Finance Minister, described the PM Gati Shakti as a lovely procedure that could be used to create synergy

The Prime Minister had suggested that States set up export promotion offices in Indian embassies overseas, and the Finance Minister brought up that idea. She advised targeting the Indian embassies’ markets if you have the ability to identify the types of products you create as being of an international caliber. Some of our states are comparable in size to certain European nations. India, she said, has the potential to dominate the global market even at the district level. She added that the “One Area-One Product” initiative aims to find goods in each district that are both natural and organic and “Vocal for Local.” These are the kinds of goods that pique global interest and require support.