India’s Exports To China Are Increasing Rapidly Than Its Imports 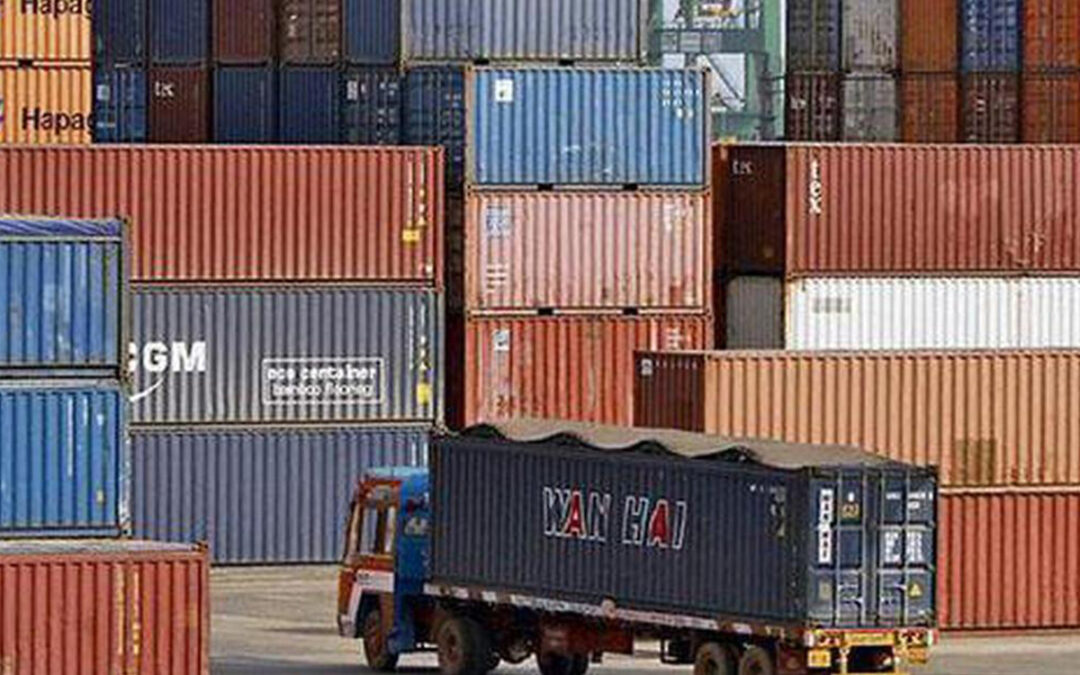 PLI programmes for various industries will assist over time to lessen reliance on imports, and technical rules developed for goods like toys, electronics, chemicals, and fertilizers will prevent the importation of subpar goods.

According to a senior government official, India’s trade balance with China has improved in recent years, with exports growing faster than imports, whose increase is mostly driven by the demand for essential raw materials and to supply fast-growing industries like telecom and electricity. China is one of India’s main commercial partners; commerce between the two nations has increased 59% during 2014–15, from around $72 billion to $115.4 billion. India’s exports to China increased from $11.9 billion in 2014–15 to $21.25 billion last year, a 78.1% increase, while the country’s imports increased by 55.8% to $94.16 billion from $60.4 billion in 2014–15. He said that between 2006–2007 and 2013–2014, when they surpassed $51 billion, Chinese imports had surged by 192%. More than a third of India’s imports from China are intermediate products, while 19.3% are capital goods, mostly equipment for the power and telecom sectors, which helped fulfill domestic demand in these quickly developing industries. The primary imports from China include bulk pharmaceuticals, intermediates, electronic components, computer hardware and peripherals, telecom equipment, telecom instruments, telecom equipment, organic chemicals, industrial machinery for the dairy industry, residual chemicals and related products, electronic instruments, and telecom equipment.

India’s reliance on these Chinese commodities may be partly ascribed to the mismatch between domestic supply and demand, China’s status as a global centre of manufacturing, and its ability to maintain competitive prices thanks to government subsidies and economies of scale. He emphasized that technical standards set up for goods like toys, electronics, chemicals, and fertilizers will curb substandard imports in addition to production-linked incentive programmes for various sectors helping to reduce dependency on such imports over time.