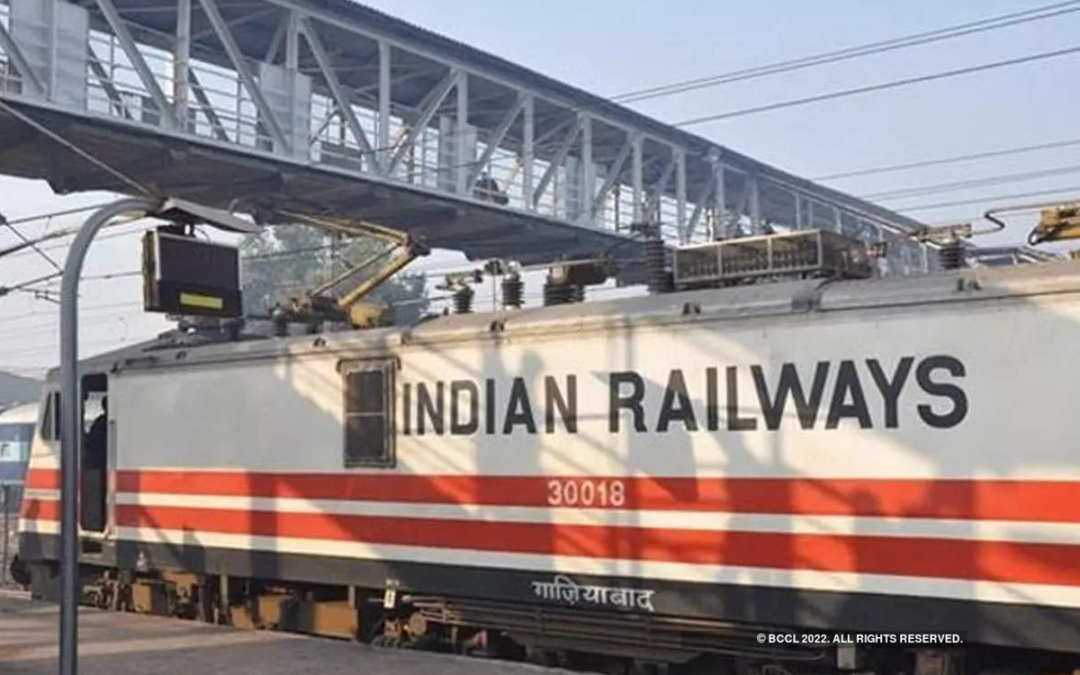 A 61-wagon rake was launched by Union Minister Ashwini Vaishnaw at the Bhubaneswar station. These wagons will transport coal to the Lapanga, Odisha-based Aditya Smelter of Hindalco. These carts have a greater carrying capacity, use less energy, are resistant to corrosion, and reduce CO2 emissions by 14,500 tonnes. They are completely recyclable and won’t lose any of their quality even after 30 years. We will be able to meet our environmental targets thanks to these aluminum wagons, Vaishnaw remarked. According to the statement, the rakes are 180 tonnes lighter than current steel rakes, have a payload capacity of 5 to 10% higher, use less energy to operate, and cause very little wear and tear on rails and train equipment. The bottom discharge coal-specific aluminum freight wagon is tilted to significantly minimize carbon emissions. 8–10 tonnes of CO2 are saved throughout the course of the wagon’s lifetime for every 100 kg of weight reduction. For only one rake, this equates to a CO2 reduction of more than 14,500 tonnes.

With over one lakh waggons planned for deployment by the Railways over the next several years, a shift to aluminum waggons of between 15 and 20 percent might result in a significant yearly CO2 reduction of over 25 lakh tonnes, significantly advancing the nation’s sustainability goals. The next generation wagons are constructed in-country from high strength aluminum alloy plates and extrusions at Hindalco’s state-of-the-art rolling factory in Hirakud, Odisha, utilizing the company’s worldwide technology. M/S BESCO built the wagons based on RDSO-approved designs. These all-aluminum rakes provide a 19% increase in payload to tare weight ratio, which will significantly improve the logistics and operational effectiveness of the Railways.

Hindalco also intends to take part in the production of aluminum carriages for fast passenger trains. A large portion of trains made of aluminum are used in the United States, Europe, and Japan due to features including their svelte, aerodynamic designs and their capacity to tilt while traveling at high speeds. As a result of its better crashworthiness or higher crash absorption capabilities, aluminum is the material of choice for metro trains all over the world due to its longevity and, most importantly, passenger safety. The Vande Bharat train sets would feature aluminum bodies, as Indian Railways has already said. Hindalco is dedicated to bringing about this revolutionary transformation in India and is now in talks with international partners to create a favorable ecosystem there.