Trilateral of India-France-Australia will focus on securing supply chains 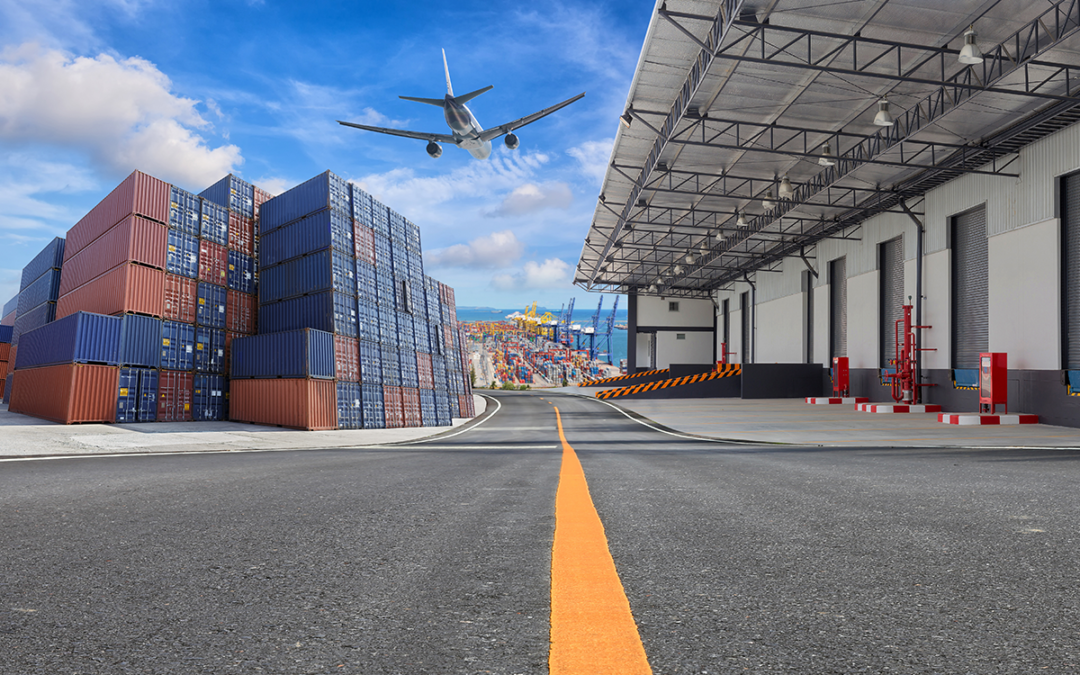 Later this week, the trilateral of India-France-Australia will primarily focus on securing the supply chains around all the categories. All three countries want to prioritize supply chains in light of the now seven-month-old Ukraine crisis, which has worsened food security and led to a shortage of wheat in particular, as well as the rising economic tension with China, officials said. Also, it will work closely on the economic amalgamation with the ASEAN countries (Association of Southeast Asian Nations).

External Affairs Minister S. Jaishankar, who is currently in New York on a 10-day visit until September 28 for the 77th session of the UN General Assembly, will attend the ministerial level trilateral. It would take place about a year and a half after the first similar gathering and a year after France left the alliance in protest at the Australia, United Kingdom, and United States (AUKUS) security agreement and the US and UK’s submarine contract with Australia.

However, last week when French Foreign Minister Catherine Colonna visited New Delhi, the meeting of the trilateral was announced. An official said that the trilateral of these three nations is a crucial assembly that will share and discuss mutual decisions and concerns regarding the economic, security, strategic, and environmental disputes around the Indo-Pacific Region and all other parties respect the importance.

The insider noted that given the prominence India has given the matter in other fora, it is anticipated that it will concentrate on supply chains. At the Shanghai Cooperation Organization conference, Prime Minister Narendra Modi recently made a point to emphasize the subject of supply chains, claiming that COVID-19 and the situation in Ukraine had caused barriers in the global supply chain, leading to a crisis in food and energy security.

In another main trilateral, India has given considerate importance to the supply chains. In April 2022, the Supply Chain Resilience Initiative (SCRI) was introduced by the trade ministers of Japan, India, and Australia. To lessen its dependency on China, it had contemplated supporting cooperative initiatives like increased commerce and digital technology use as well as investment diversification. According to sources, the trilateral relationship between France, Australia, and India can readily adopt comparable tactics.

Prime Minister Narendra Modi recently made a point to emphasize the subject of supply chains.

According to officials, a key goal of the trilateral would be to strengthen ties with the ASEAN region. Southeast Asian nations Brunei, Cambodia, Indonesia, Laos, Malaysia, Myanmar, Philippines, Singapore, Thailand, and Vietnam make up ASEAN. The region comprises countries with strong economies like Singapore, Malaysia, and Indonesia, all of which have positive bilateral relations with India. Meanwhile, Vietnam, Cambodia, and Thailand have developed into industrial hubs for specialized goods like electronics, clothing, and auto parts.

However, China’s influence in these countries—often secured through significant investments—has long been a source of worry for Australia and, more lately, India. Frequently, Chinese firms use the nations in the region as crucial export staging grounds. Because of the frequent disagreements between an increasingly aggressive China and India and Australia over economic and diplomatic matters, disruptions to the supply chains of goods supplied from these countries have become a particular source of concern, according to another official. A significant part of the Regional Comprehensive Economic Partnership (RCEP) trade agreement, which also includes Australia and China, is the bloc. It has gained significance in Australian foreign policy ever since a realignment of foreign policy was necessary as a result of diplomatic disputes with China over the South China Sea’s maritime limits and other concerns.