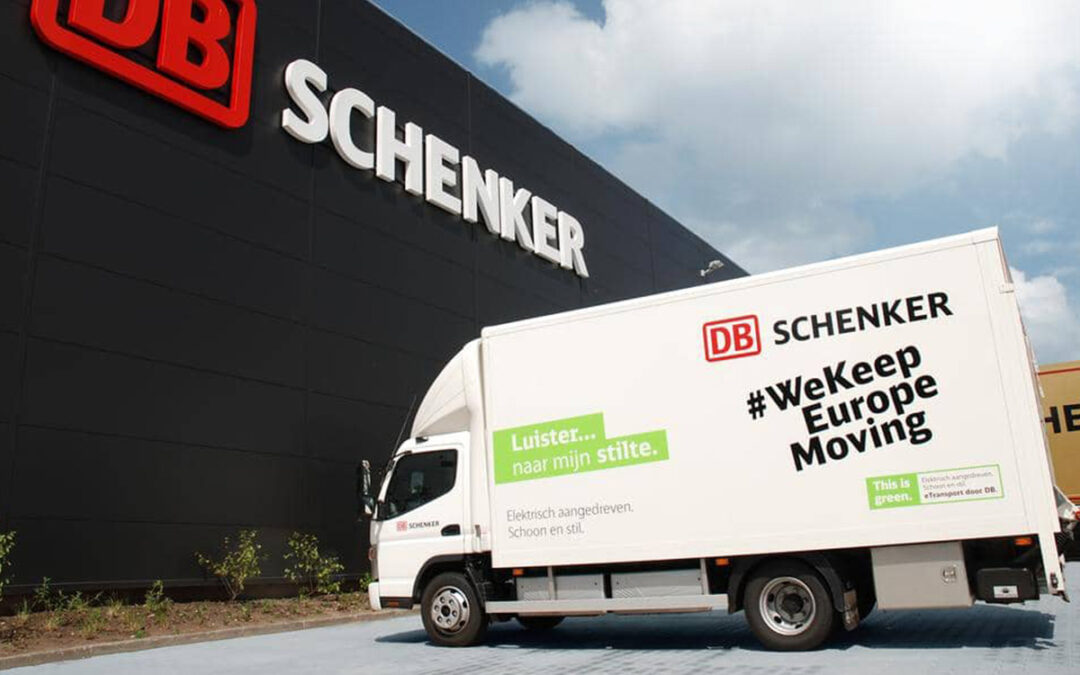 In order to grow its business and focus on developing end-to-end contract logistics operations and gaining a greater proportion of delivery contracts from e-commerce giants, Germany’s DB Schenker intends to acquire businesses in India

According to Kinjal Pande, CEO of DB Schenker for India and the Indian subcontinent, the firm, which is owned by the Deutsche Bahn Group, runs e-commerce deliveries abroad but plans to shortly begin a trial in India to secure a foothold in the expanding market. Aditi Rasquinha, executive vice president and head of ocean freight for the Asia-Pacific region, spoke about acquisitions and said that they had played a significant role in the company’s overall growth in all markets. For India, where the company sees significant potential to expand its warehousing capabilities by acquiring domestic entities and operations, this strategy will remain the same. In the last five to six years, the firm has almost doubled the amount of warehouse space it has in the nation, and according to Pande, DB Schenker will keep growing at this rate for the foreseeable future.

There are currently two services per week from Mumbai and two from south India. According to Pande, the German logistics operator’s air charters would shortly begin flying from China to a specific location in India. A charter flight to New Delhi is also planned. discussing how the Russia-Ukraine situation and the potential for a global recession may affect maritime and air freight operations. Rasquinha claimed that although the war increased freight prices, they are currently slowly and steadily falling.According to Rasquinha, the International Maritime Organization’s laws will also keep freight costs reasonably solid for a while longer, but it won’t be as bad as the first quarter of 2022, when rates spiked because of interruptions in shipping caused by the Russia-Ukraine crisis.