Port And Infrastructure Assets From Essar Group Are Set To Be Purchased For $2.4 Billion By ArcelorMittal Nippon Steel India 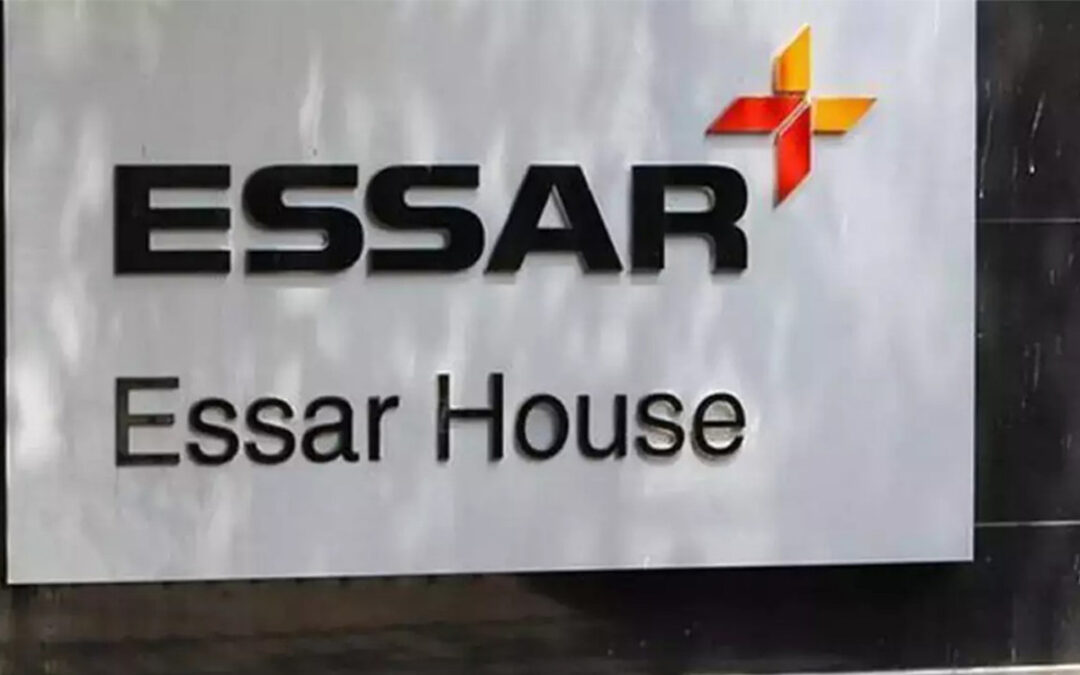 The Essar group’s ports, power plants, and other logistics and infrastructure assets will be purchased by ArcelorMittal Nippon Steel India (AM/NS India), a joint venture between ArcelorMittal and Nippon Steel, for a net price of around $2.4 billion.

After a four-year legal battle, the Ruia and Mittal families have put their differences behind them. In one of the most successful settlements under the Insolvency and Bankruptcy Code, ArcelorMittal and Nippon Steel jointly acquired Ruias-owned Essar Steel (now AM/NS India) for $5.7 billion. Nearly three years have passed since then (IBC). A 50:50 joint venture collaboration between Essar and ArcelorMittal is also envisioned in the agreement for the construction of a 4 MTPA (million tonnes per year) LNG terminal at Hazira, Gujarat. The arrangement with AM/NS is for captive assets, such as ports in Gujarat, Andhra Pradesh, and Odisha, or assets related to its steelmaking, which were not covered by Essar Steel’s bankruptcy resolution procedure. The business stated in a statement that AM/NS India will be the only source of funding for the transaction. Certain corporate and governmental permissions must be obtained before the deal may go through.

Since 2020, when AM/NS India filed a case with the Gujarat High Court, the ownership of port assets has been in the courts. The Essar Steel deal had only been completed in December 2019 after a protracted court struggle between the two parties. The agreement is anticipated to end the ongoing legal dispute over the port assets, which include a 12 MTPA deep-water jetty in Paradip, Odisha; a 16 MTPA all-weather, deep draught terminal at Visakhapatnam, Andhra Pradesh; and a 25 MTPA jetty at the captive, all-weather bulk port terminal at Hazira, which is close to AM/NS India’s flagship steel plant. According to AM/NS India, full control of the port assets would provide supply chain security and seamless connectivity for the flow of raw materials and completed goods between its production plants in western, eastern, and southern India as well as for exports. The purchase of the transmission and power assets would guarantee Hazira’s cost-effective, long-term power supply and energy efficiency.

Even thought the amount of money paid is a lot, it is an investment that will prove divedends in the future

The acquisition becomes significant when AM/NS ramps up its capacity for steel manufacturing. By the end of 2023, the joint venture hopes to debottleneck current operations and reach 8.8 mt of capacity. Essar said that the agreement completed the planned asset monetisation programme and the $25 billion (Rs 2 trillion) debt payback plan, with practically all Indian banks being paid back. This has been a great investment made by the company and a one that might have significance in the long run.