Bangalore-based Biotech startup Loopworm secures a $3.4 million seed round from Omnivore and WaterBridge 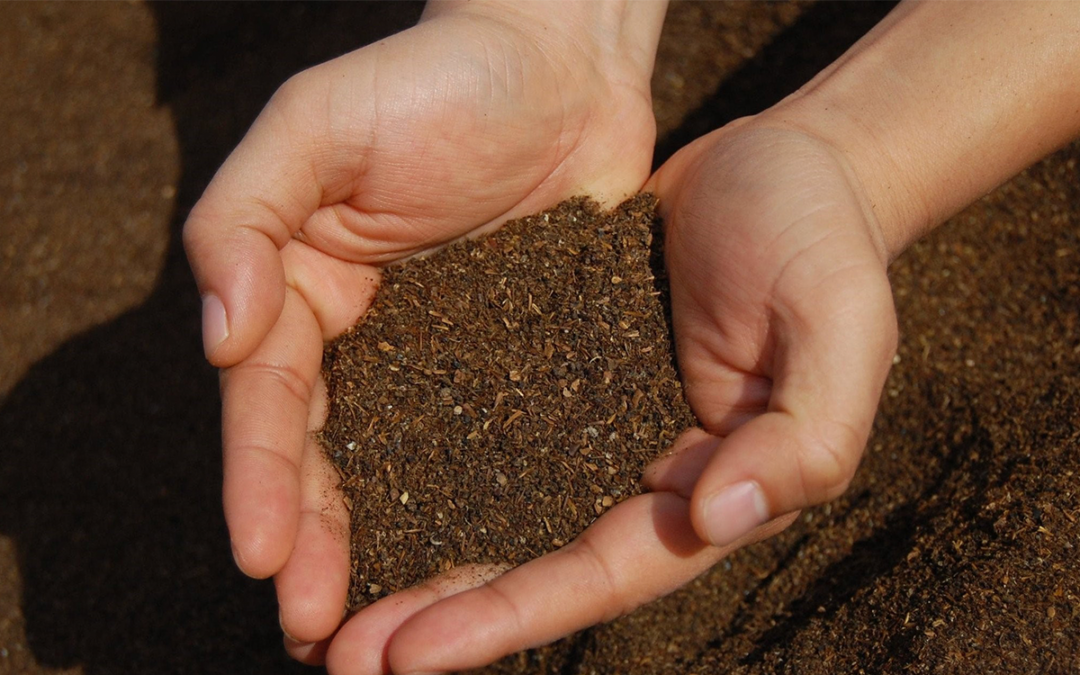 Loopworm, which is an Indian insect biotech start-up company, has announced a raise of USD 3.4 million in their seed funding round. The round was co-led by Omnivore, which is a company financing businesspeople constructing the food and agribusiness systems of the future, along with WaterBridge Ventures. The funding round also saw participation from Titan Capitals and other angel investors such as Sanjiv Rangrass (ex-ITC), Akshay Singha (Log9 Materials), and Nadir Godrej (Godrej Agrovet). Loopworm is making efforts to advance insect farming for smallholders while it is trying to produce value-adding nutrients as well as ingredients for its customer dealing in the B2B sector, the company said in a statement. According to the plans of the company, the freshly acquired funding will be dedicated to the talent acquisition of Loopworm, the Research and development department (including the building of world-class laboratories for testing) launching the first factory of the company to boost production, the statement noted.

Loopworm, which is an Indian insect biotech start-up company.

Under the OmniX Bio initiative of Omnivore, Loopworm becomes the second investment by the company, as it finances early-emerging agrifood life sciences start-ups. The business hopes to generate 300,000 MT of sustainable insect-based protein annually over the next five years in the industry, adding value to 7.5 million MT of food waste and agricultural wastes. Co-founders of Loopworm, Ankit Bagaria along with Abhi Gawri noted the pre-seed funding and expressed their excitement to have companies like Omnivore, Titan Capitals, WaterBridge, and several others as investors on board. According to the co-founders, the company plans to use the fresh capital to set up its first Loop factory in the North region of Bangalore, enhance the R&D department of the organization, and hire more talent to expand the team. Mentioning the same and stating the company’s experience to have joined with an innovative start-up, the managing partner at Omnivore, Mark Kahn said that Omnivore is thrilled to support Loopworm under its OmniX Bio initiative, which looks ahead to blaze a way forward for the agrifood life sciences sector in the nation. According to Loopworm, there is a huge potential in the transformation of cultivated insects into nutrients and ingredients that can add much bigger value to the soil. Alongside, Omnivore believes that the efforts by Loopworm will soon result positively for the company, as it will quickly make its name on the list of leading biotech start-ups in India.

Existing partner Ashish Jain from WaterBridge Ventures also stated that the co-sounders of Loopworm, Ankit and Abhi are solving scalable and sustainable resources that are traceable and are an easier option for the mainstream society to adopt, and it is exciting for WaterBridge as a partner. At the intersection of climate and food technology, Loopworm can advance farther up the value chain as its product line develops and it becomes a truly scaled player. Founded in 2019, Loopworm is a Bangalore-based start-up that was initiated by Ankit Alok Bagaria and Abhi Gawri, two IIT Roorkee graduates, who now have become entrepreneurs aiming to solve the food waste crisis of India, work towards increasing the income of farmers who own smaller lands, and showcase the potential of biotechnology of India to mark the environmental issues. Aquaculture, pet food, and nutraceuticals are just a few of the industries that Loopworm intends to disrupt by converting food waste into protein-rich nutrition and value-added components using multi-species insect biotechnology.
business | funding | fundingforbusiness | biotech | loopworm